even the laid-back, proto-crusty punk persona he brandished to become an MTV VJ was discovered to be fraudulent as he grew up wealthy.

I don’t know. A crustpunk who comes from an affluent background might be considered more true to life.

the wacky fashion trends that run rampant in old photos.

Everything goes out of style except jeans and a t-shirt.

even at the time i was wondering why he became famous. shrug

“That’s bullshit. You’re a white suburban punk, just like me.” 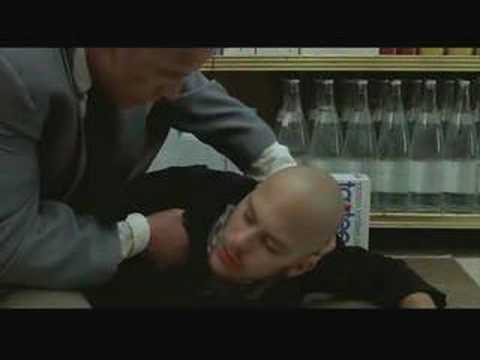 I remember that his goofy accent bothered me more than anything else about him. The zany voice shtick that some comedians use has always rubbed me the wrong way. Bobcat Goldthwait was another one that irked me.

Pauly Shore is another example.

I’d never heard of him before today. But I became curious and stumbled across this gem from his one album, a power ballad with Stevie Nicks: (warning, it’s bad) 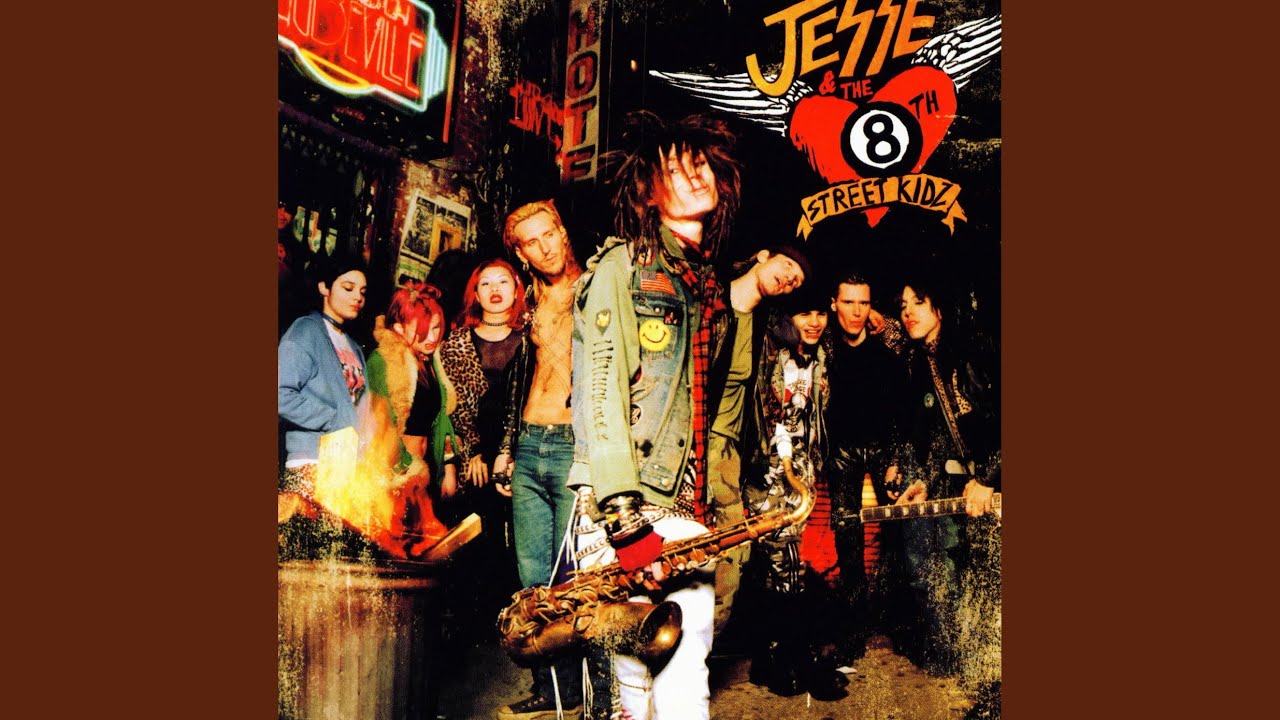 Everything goes out of style except jeans and a t-shirt 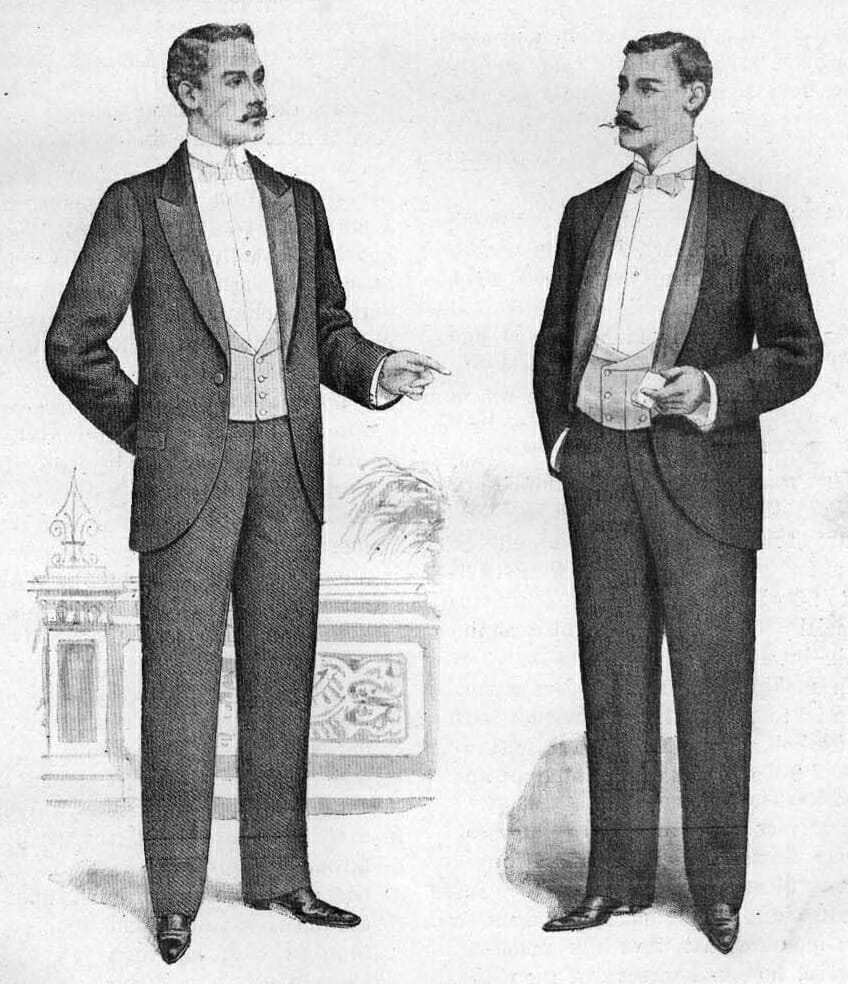 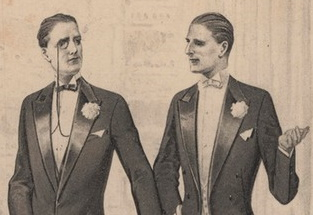 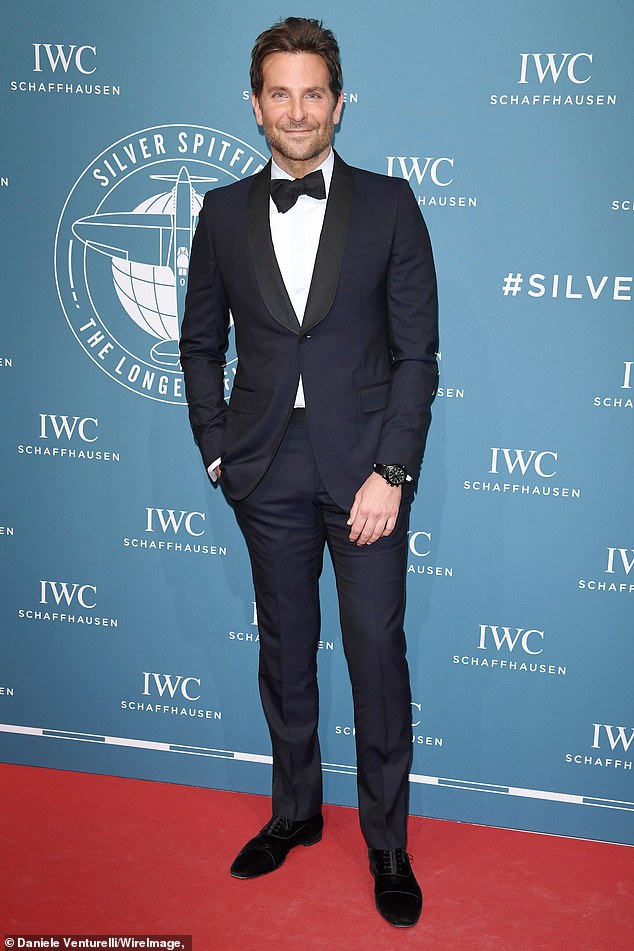 ETA: the Hawaiian shirt has also been popular longer than the T shirt

That modern ‘gentleman’ needs a shave and a decent haircut, by jingo. And good god, man. Where is your moustache?

He also needs a cummerbund or a waistcoat in my opinion

I see no spats. Harrumph!

The shoes were simply too upsetting to bring to anyone’s attention. I thought it for the best old boy. Don’t want to frighten the horses, what what?

It was very gracious of MTV to bless us with someone more fnckin’ annoying than Randee of the Redwoods.

If I’m being honest, that giant cowboy hat is still kinda cool.

i kinda liked Randee – at least you KNEW he was a guy playing a character, and he was funny. it’s not like this guy, who was supposedly some reality contest winner and still so completely fake.

Did anyone stay for the last three minutes of vintage commercials?
Where did all the dial-a-psychics go?