The Candy Hierarchy for 2016: Halloween's best and worst treats

Plus: It’s basically a Butterfinger without the chocolate coating. While lacking the component needed for perfection, that’s nothing to sneer at.

I can only imagine UK smarties were out ranked by American Smarties because most readers are unfamiliar.

Those shits are slightly larger M&Ms with better chocolate in them.

By the way, who determined that small bits of candy are “fun-size”? Less candy is not fun!

The fun part is that it doesn’t count. A regular snickers is half a meal - serious business. But there is always room for a fun-sized one.

I will never,ever, understand the appeal of Reese’s Peanut Butter Cups. I’ll just have to accept that you’re all wrong, and enjoy my black liquorice.

Agreed! Those Reese’s things are an abomination that taint the very idea of both peanut butter and chocolate. And black licorice, however you spell it, is sublime.

Tonight, I am a god.

And tomorrow, you are broke!

One assumes that Peanut Butter M&M’s are an order of toothsomeness and delectitude beyond the reach of your Y-Axis.

We actually do a ‘candy hierarchy’ at my house with four separate candy bowls.

We do too! But not quite as elaborate as yours:

Same here for all the peanut butter types.
My personal opinion on them: 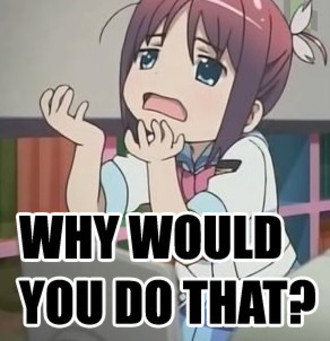 I’ll take you up on the liquorice too, om nom nom.

We do too! But not quite as elaborate as yours:

Nice! That’s often how ours works, too, when things are in full swing and switching quietly between bowls is too tricky.

A few years ago the stretch of road I live on was in the Boston paper as “the best place to go trick-or-treating”, so kids get literally bussed-in all night long, it’s a madhouse (but a great time). We blast Haunted Mansion music out the windows and get all dressed up for the kids. 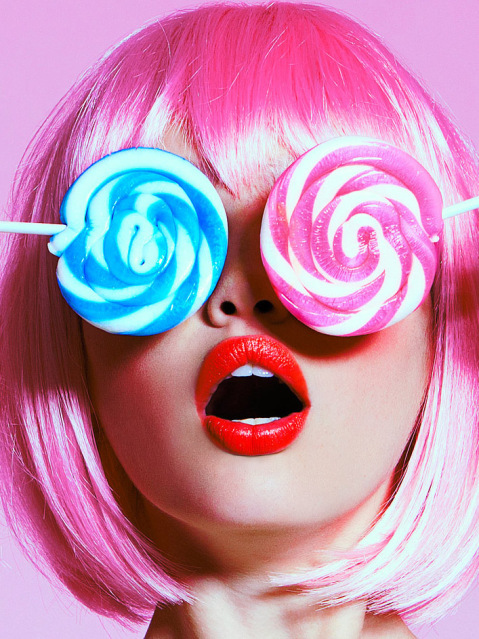 We know the equivalent street in our area. When my kids were little they knew to go to the streets surrounding the good one, because the candy had to be cheap on the good street (thousands of kids for about 5-6 straight hours) but everyone nearby would stock up assuming they’d get hit too, and they never were as much so if you went after 7:00pm you’d get them unloading their bowls just to get rid of all the excess candy.

Am I the only person in the world who appreciates both the chocolate-peanut butter combo, as well as the flavour of anise?

Peanut butter-Nutella sandwiches were my staple lunch for years.

And black liquorice is so good.

How about a peanut butter / anise combination?

Don’t know, but I’ve substituted anise for the vanilla in a chocolate fudge recipe, and that turned out fine — the fudge tasted the same, but it left an anise aftertaste that I think complemented the fudge quite nicely.

But there is always room for a fun-sized one.

Am I the only person in the world who appreciates both the chocolate-peanut butter combo, as well as the flavour of anise?

I am a Reece’s Cup addict, but also love the dark funky taste of really good licorice. Not a big fan of the salty chewy Dutch stuff, though, more into the soft Australian style.

Teenagers in hoodies get Mary Janes or Dum Dum Pops

You’re kinder than I. Teenagers in hoodies get the satisfaction of cussing at me when I tell them the house rule is no costume no candy.

I feel bad subsidising diabetes, but we do give generously to those who make the slightest effort. “I’m a school kid” just doesn’t cut it.

Australian’s good but heavy on the molasses. For a strong anise, but heavily sugary, have you tried Scottie Dogs? 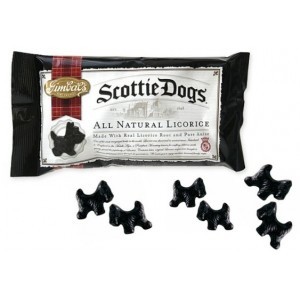 You’re kinder than I. Teenagers in hoodies get the satisfaction of cussing at me when I tell them the house rule is no costume no candy.

That was my tactic when I lived in an apartment. Now that I’m in a house, and in a city where rational-seeming people think nothing of slashing your tires or keying your car if you dare to move the lawn chairs they’ve put next to the curb to “save” a parking space, I don’t dare to incur the wrath of teens on Halloween night.