The Donald Trump Mysteries! Can he solve the hacking crime?

Tom the Dancing Bug, IN WHICH Inspector Trump must solve an old-time crime on a train that is an analogy to something much stupider.

It’s funny because it’s true - satire is dead.
Post-election satire: Donald Trump will get his briefings in the forms of tweets.
Reality: The briefings are only one page. Still too long. They’re also in the form of bulletpoints. Still too much. They also have charts and pictures. Still not enough to capture the child’s attention. His name is in every paragraph. Still not reading them. Most recent White House revelation - they’re reducing the briefings to the length of fucking tweets.

Aleksei Alexandrovich, what you doing? Posts must be translated into English. Make this mistake again, you get demoted to posting on Daily Mail or Breitbart!

For anyone wondering what   золотце   means exactly, I’ll save you the trouble:
It’s transliterated as “zolotse”, meaning “little gold one,” “little nugget,” "my treasure."
It’s a term of endearment for a close personal relation. So, entirely appropriate.

Just in case anyone doubts your description of events:

Dec 8, 2016
The military and intelligence communities have been instructed that national security briefings for President-elect Donald Trump are to be restricted to 140 characters or fewer, according to sources familiar with the matter.
http://www.duffelblog.com/2016/12/joint-chiefs-limited-to-140-characters-for-presidential-briefings/ 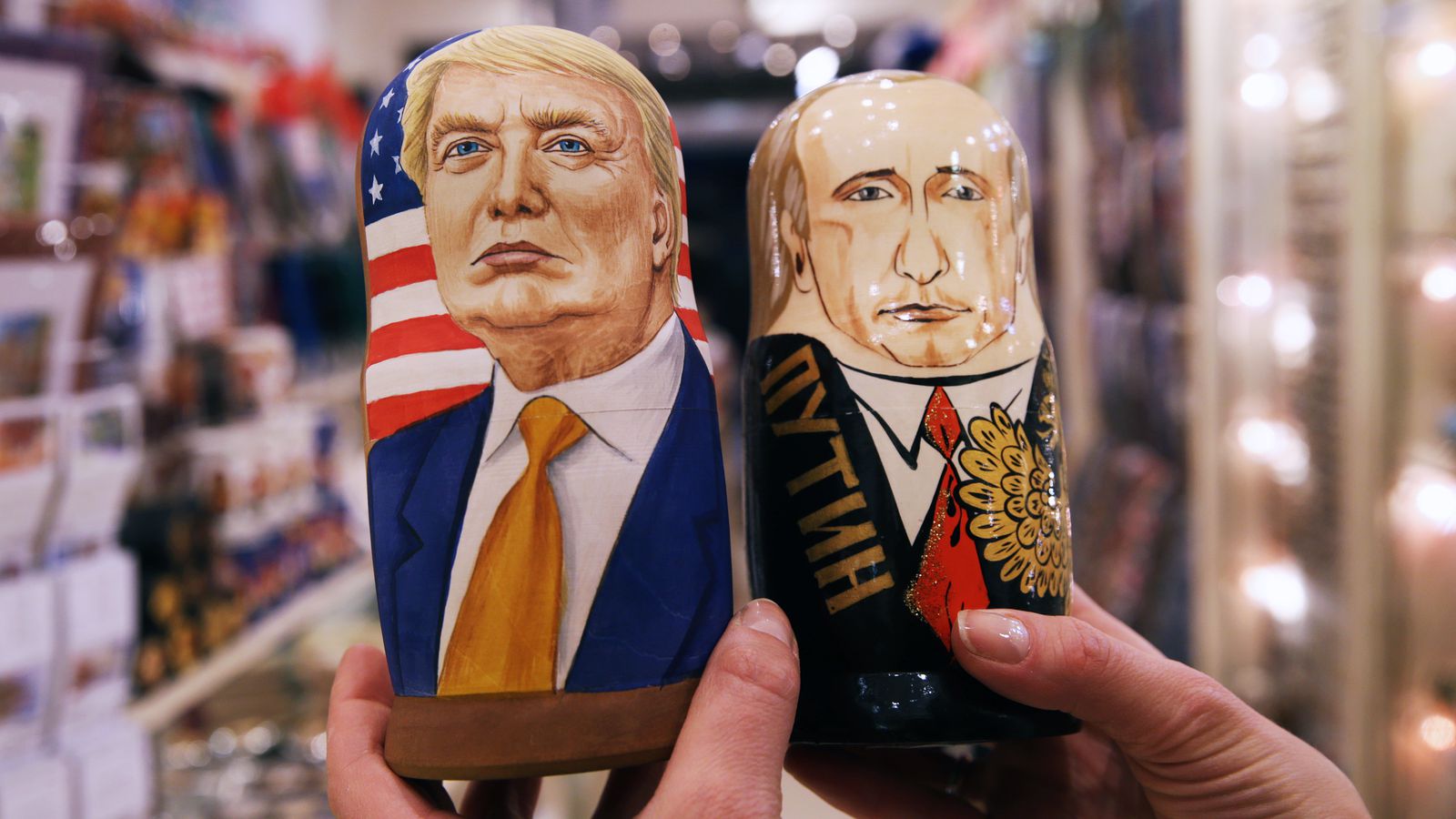 Desperate for Trump to read their memos, aides have condensed them into 140 characters.

Meanwhile I wanted to mention this theory about recent revelations:

Every time President Traitor lies to the American public about Russia’s involvement he gives Russia blackmail material because Russia knows the truth and they have all the receipts.

Maybe the secret meeting at the G20 did not go to Putin’s liking. Maybe Putin arranged for the NYT to find out about these emails as a warning to the Rancid Yam that he better damn well fall in line or Putin’s going to get out the big guns and burn the Presidont the way he just burned Diaper Don.

Anyone else notice that a few weeks ago when the propaganda arm of the GOPrs started saying, well so what collusion with a hostile foreign power for political gain isn’t illegal!

Errrr, pretty sure it is.

Desperate for Trump to read their memos, aides have condensed them into 140 characters.

That won’t help if he blocks them.

I believe the NYT got the dirt from someone fairly highly placed in the White House. (Some have suggested it was Reince. There are so many people there who are so disgusted with the way things are going, the only surprising thing is that they can keep anything confidential at all. They know that the Trump presidency has literally become its own satire.
I was reading about verbal briefings of the president - apparently he feels the need to give his own opinions on the subject, which are of course invariably wrong. Rather than correct him, everyone has learned to circle around to the subject later, giving the correct information, but pretending that this was Trump’s own position and that they agreed with him. Because reality is fluid for Trump - he doesn’t care about it, except insomuch as he’s right and people agree with him; the actual facts are insignificant. The White House staff know just what an idiot man-child he is, because they have to work around it to do anything at all.

the Trump presidency has literally become its own satire