What did Trump and Putin chat about on latest phone call?

"Can’t I just come and stay with you? They are mean, they call me names and made fun of my hair, and they stick big long swabs up my nose over and over all day. They don’t send prostitutes to my room like you do, and they make me wear a mask sometimes. "

“Now Donchik, you called them names first, didn’t you?”

I never would have thought that in my lifetime I wouldn’t trust the President of the United States to talk to the leader of Russia.

I mean, the finishes on his soviet bloc apartment where he’ll be hiding out in 2021, one hopes…

“President Trump reiterated his hope of avoiding an expensive three-way arms race between China, Russia and the United States and looked forward to [stopping] progress on upcoming arms control negotiations…”

always negate what the white house says. that seems to be the rule.

“I will not share an apartment with Snowden.”
Individual 1

Oh that’d be funny, if he was using Ed Snowden’s access point.

Doubtful, probably just Putin reminding him exactly how he looks in the videos, and Donnie begging him not to release them at least until after the election.

Putin read some words and trump tried to repeat them.

Honestly, Turnip probably spent the call complaining about the news/election and possibly reiterating the same stupid ramp/test talking points he usually obsesses over. Putin probably gave him some “advice” on what to do to solve above problems (50/50 on whether they would actually help or harm his relection prospects) and Donnie would uncritically accept them, telling someone in his office to work them into his future speeches and campaign plans (claiming they were his ideas, naturally).

Suspicions of Russian Bounties Were Bolstered by Data on Financial Transfers

Analysts have used other evidence to conclude that the transfers were most likely part of an effort to offer payments to Taliban-linked militants to kill American and coalition troops in Afghanistan. 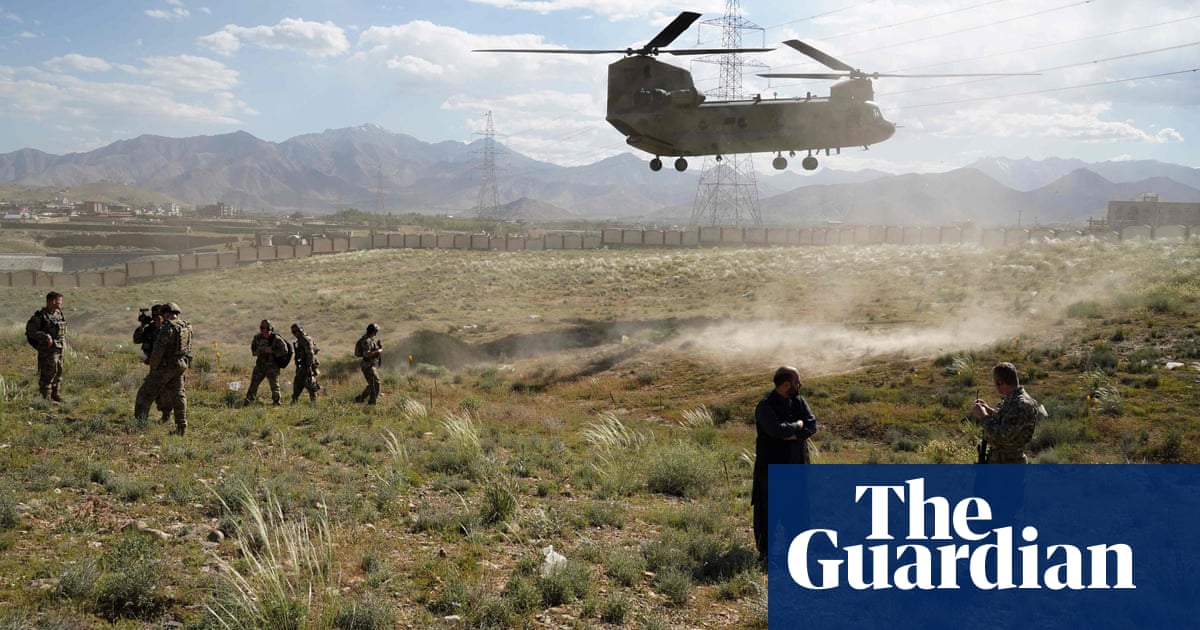 Because of the pandemic, they have to settle for phone sex these days.

On Trump’s side of things, probably the half billion in loans that are coming due, and asking what Putin is going to do about it. General bitching about how mean and unfair everyone is. I’m fairly confident that he’s like a broken record in that he’s always talking about these things with Putin.

So… business as usual, would be my guess.

Putin: I was just having a casual chat with the bankers in Cyprus. They’re so impressed with how great you are that they’ve given you another 60-day extension on your loan re-payments.