The evolution of HBO's Sonic IDs

These take me back. Good to have friends…with cable!

Also remind me of the countless times I heard a news “sounder” coming from the crappy AM radio in my parents car, such as: 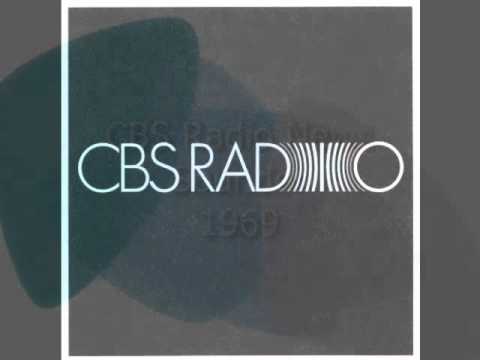 Am I the only one who’s really irritated by the fuzzy compression artifacts in the static I see in HBO logo? It’s so ugly.

In other words, their visual noise isn’t random enough?

The 1983 ID is the one that has the strongest positive effect on me. I remember humming along to it as a teenager, just before re-watching a favourite movie.

There’s a pretty interesting mini-documentary about all the practical effects they used to create the '83 ID. I was riveted the first time I watched this, because I always wondered back then how the heck certain bright, colorful animations were done without looking like cartoons. 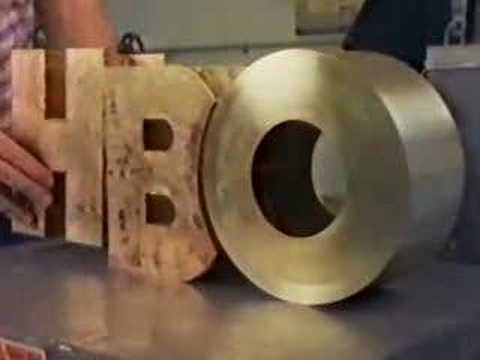 I remember that mini-doc very well. <3

Or the fourth broadcast of the day of The Black Hole.

Which is ironic since HBO’s Westworld currently has a plotline about evil; robots using sound signals to control humans like puppets.

Anyone remember watching any of the pre-HBO networks?

I seem to remember it as Hollywood Home Theater. It’s big feature movie was Rollerball (1975). We thought it was so cool to be able to watch an R rated movie, uncut, on TV 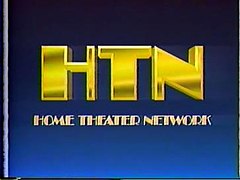 Home Theater Network (HTN) was an American premium cable television network that was owned by Group W Satellite Communications. Targeted at a family audience, the channel focused primarily on theatrically released motion pictures, along with travel interstitials that aired between select films. Home Theater Network launched on September 1, 1978. The service operated initially for four hours a day, and later expanded its schedule to 12 hours a day; HTN was notable for airing non-exclusive G and P...

Over here, it has to be the BBC News theme. For the one of you that doesn’t know it…

As Bill Bailey says, this is the news - accept no pale imitations.