University of Pennsylvania officials said the Group Me texts originated in Oklahoma, and they are trying to cut the account off.

I think Hinojosa’s point is a good one, and I take it to heart, but I worry—isn’t it about a word he used, not about his argument? And doesn’t that play into the narrative of “political correctness run amok”?

To tone-deaf folks, perhaps, but to a greater extent plays into the narrative of not dehumanizing humans like the Nazis did – it is not a trivial comparison. This is not Indian -vs- Native American - vs - Anishinaabe, this is getting closer to referring to folks as rats or cockroaches. Hillary and other folks on the left using “deplorables” is another example of the use of a dehumanizing term that makes it easier to hate the other and reduces them from someone who might be backing a deplorable candidate with whom they share some deplorable beliefs into a one-dimensional cartoon. Personally, I think that even using “illegal immigrant” falls into dehumanizing people (you will even hear most level-headed Republicans using the term “undocumented immigrant” instead).

How to intervene if you witness Islamophobic harassment

Figured that I would add links to these posts here…

How to intervene if you witness Islamophobic harassment

Wisconsin, you seem to be so full of disappoint. FYI: Dunn county (Stout location) voted Trump.
(at least where I grew up and where I went to school, are still blue)

Agree—the deeper point is that labeling a whole group of people invalid in any way is dangerous. I guess I wish Ms. Hinojosa had come at it from that angle instead of the semantic “don’t use that word as a noun.” In the moment, though, I’m sure it took hell of guts and presence of mind to make the argument she did.

"Hitler's only kidding about the antisemitism" New York Times, 1922 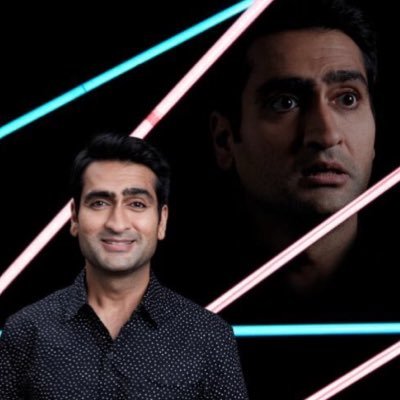 Was at a bar last night with @Middleditch. At the end of the night, 2 white dudes, 20's, who'd been there for hours came up to us.

"We're big fans of you guys. (To Thomas) I trolled you on twitter yesterday." He goes on to say how we're wrong about Trump.

He starts getting in my face. Thomas puts his hand on the dude's chest to stop him. "Don't touch me you cuck. Wanna go outside?"

At this point, the bouncer runs over, grabs them, kicks them out. The bartender is awesome & apologetic. Thomas & I are stunned.

This happened at a bar in LA surrounded by ppl. I can't imagine what it must be like to be someone who looks like me in other parts.

We can't let hate/racism/bigotry/sexism be normalized. If something happens, be safe, but let it be known we won't stand for this.

Many ppl are like "just cuz I voted for Trump doesn't mean I'm racist/sexist." Ok, but at best, you ignored it, you overlooked it.

We thought Internet would give us access to ppl w different points of view. Instead it gives us access to many ppl w the same point of view.
14 Likes
Trumpophobia is already a word
Mindysan33 November 12, 2016, 5:21pm #28

Just remember. It’s all in our head. Trump has NOTHING to do with this, right? /s

I am reminded of thoughts I have after listening to the infrequent but awesome history podcast from Dan Carlin especially when he goes into things that get glossed over about ancient and not so ancient times.
We are not that far removed from that kind of behavior and this election gave a wink and a nod to a certain amount of it being okay again.

wink and a nod

As with Brexit, the wink and a nod is translatable as open, unhinged access to whatever behaviours you wish.

The barbarous overlord looks on. Has he said anything to condemn this behaviour? Farage & Co were not quick off the mark in the UK. Self-condemnation through silence.

Agree—the deeper point is that labeling a whole group of people invalid in any way is dangerous. I guess I wish Ms. Hinojosa had come at it from that angle instead of the semantic “don’t use that word as a noun.” In the moment, though, I’m sure it took hell of guts and presence of mind to make the argument she did.

Veering slightly off the main topic of the thread here for a minute, to take a lesson from this, concerning communication:

In speaking, some people (including myself) tend to favor building up to their point, and then making the point. I see that as being like putting the topic sentence at the end of the paragraph. Its perfectly fine to do, especially in writing. However, it seems that in speech, most listeners will only hear the first thing you say, assume that’s the topic sentence or main point, and then assume that they know what you’re going to say next and tune you out, and start thinking of their own response.

In conversation, I’ve been trying to train myself to first “sum up” what I’m going to say, and then explain/fill out the details—but I rarely have the presence of mind to do so when speaking, especially in a stressful situation, as it goes against my nature. So I wonder if she is somewhat like me in this.

I think this points up a lesson that in times like these when there’s so much vying for attention, emotions run high, and people’s preconceived opinions will dominate their thoughts/perceptions, it could be very worthwhile to train ourselves to state our main point at the outset if we possibly can. 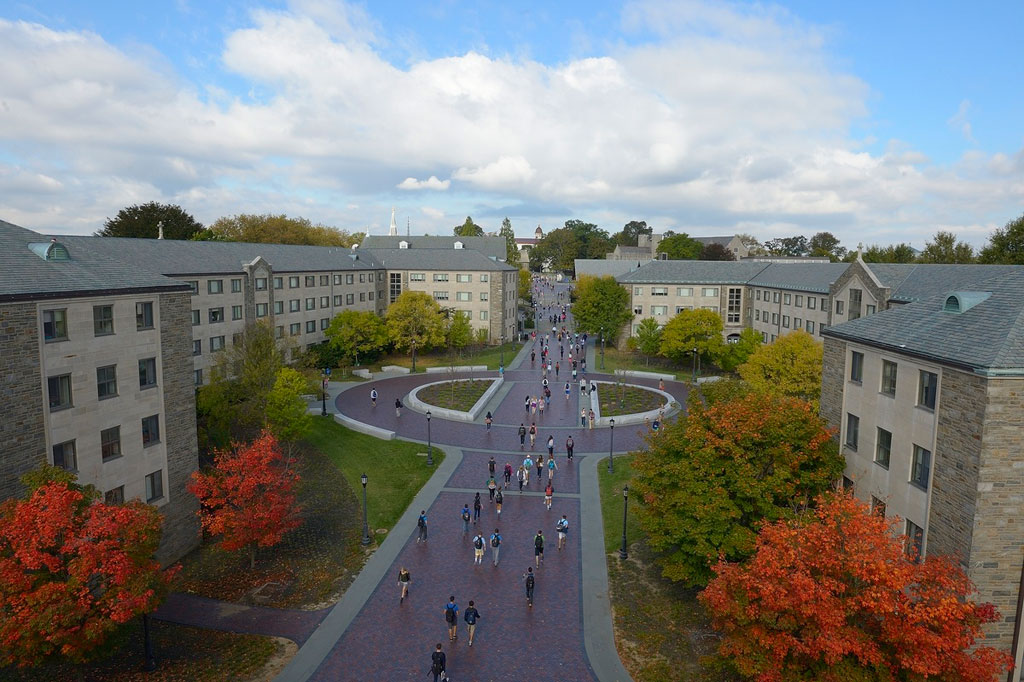 Villanova University's Public Safety Department is investigating a reported incident in which a black female student was assaulted by white males as they ran toward her yelling, "Trump, Trump, Trump!"