Looks like we’re in for a new wave of overt racism like what has hit Britain after brexit. 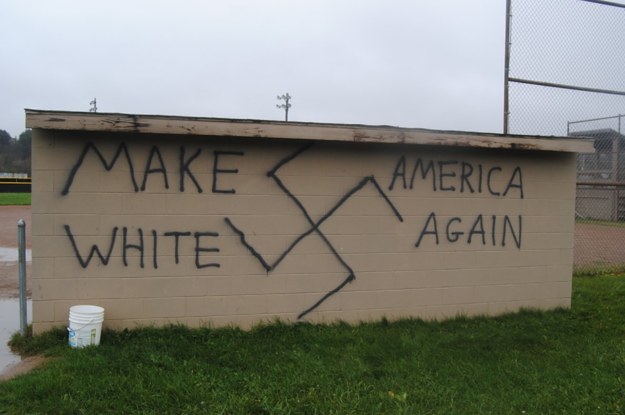 "This is the normal."

@ShaunKing #Charlotte "@dakotainthecity I found this under my windshield wiper at my own house. I'm in disbelief" pic.twitter.com/glbKT8oeL4

This is from my friend in Palm Springs,CA just now.This is happening everywhere.This is the hate that Trump has legitimized. This must stop! https://t.co/Lb3hjAMli9

It has even spread to the White House…

WH staff watching Herr Drumpf arrive for his meeting…
Surprised that that wad of flax on top of his head didn’t spontaneously combust.

Fuckity fuck. So I found out from the spouse today that if things get to where we move north (she is Canadian) we can actually adopt our 21 year old niece who is biracial… goddamn it America I keep thinking we are above this shit but apparently not we just did good at keeping them quiet and Trump and the GOP have given them the permission to go all out.

That was yesterday, when Obama gave his speech.

It had this caption:

I have been actively avoiding the news, so I have no real reference other than what folks post...
3 Likes
ficuswhisperer November 11, 2016, 12:31am #7

Yeah, I saw it posted elsewhere and then corrections made.

I keep thinking we are above this shit

It has never gone away. Don’t imagine this is some weird resurgence, it’s always bubbling just below the surface of the all the people deeply invested in their white identity. Trump has given them a platform for their “white pride” which to them is a zero-sum game of racial politics.

Don’t imagine this is some weird resurgence, it’s always bubbling just below the surface of the all the people deeply invested in their white identity.

The election of Obama, and the ensuing 8 year backlash which followed showed that; ironically the people who hated him most also blamed him for " dividing the country" when it was their secret but true feelings about “Others” that was the real division all along.

It’s easier to ignore or gloss over deeply rooted problems than it is to fix them… especially if the people in power stand to benefit from the existence of those problems.

Oh, shit! The look on his face when she pulls out Elie Wiesel… Beautiful. Radical humanism at it’s finest!

In the full video it’s actually clearly readable on his face when she says Elie Wiesel, “But I’m talking about Mexican illegals. Why is she bringing up Jews?”

Seriously, the guy has the intellect of a child.

Check out this series of tweets by Siyanda Mohutsiwa that Wil Wheaton posted on his tumblr. Fucking frightening.

I tried returning to twitch a few weeks before the election. I couldn’t stand it. Lots of GGers, guys who will literally speak politely if they know there’s a woman in the chatroom, but then immediately switch to misogyny when she leaves. They try to “libtard speak”, but aren’t smart enough to know not to say “libtard”. And what’s really sad is that a lot of these guys used to be my friends and seem like decent people until tRump became a popular meme. They slipped from laughing at tRump into laughing with tRump because they didn’t realize that when you repeat lies and hatred often enough you start to think it’s normal.

I can’t go back there anymore. I wish I could.

I guess it’s at least worth knowing where your country stands - on the fucking precipice. 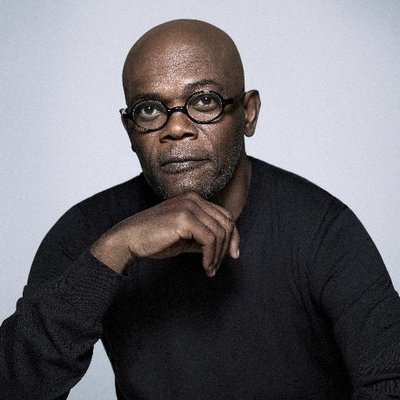 Your name is… Trumpelstiltskin!
(was worth a try)

I think Hinojosa’s point is a good one, and I take it to heart, but I worry—isn’t it about a word he used, not about his argument? And doesn’t that play into the narrative of “political correctness run amok”?