Originally published at: The Griffin Brothers will mesmerize you with their smooth roller skating skills | Boing Boing

I was the kid who went skating once, maybe twice a year, being invited to birthday parties.

I could finally go around the rink once with out touching a wall when it was time to go home.

I touched a wall once really hard when I “horseshoed” it at the gap meant for entering and exiting the rink.

Looks like innocent enough fun but next thing you know you get split screened and summon Terpsichore.

I’d love to go roller skating again but at this age it’s just “get hurt, at speed.”

Same as it ever was, for me.

For those unfortunate souls here who are too old (wise?) to directly partake any longer, may I recommend Roll Bounce for a little dose of spectacular wheeled footery? It’s much better than it should be and packed to the gills with super fun action shots that will make it look easy. 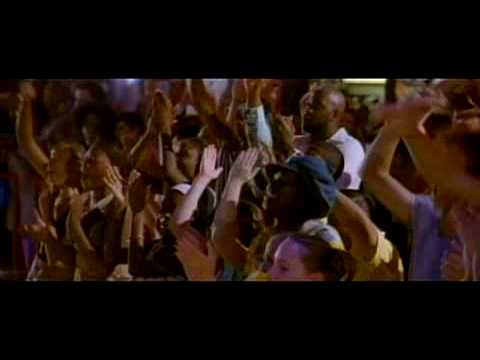 a large part of The ATL centers on the scene at Cascade, a real rink here.

I skated a LOT in the '70s. I finally gave up due to a fall, like many folks, when I was about 55. Outside with my younger daughter, wearing my older daughter’s blades. Realized at the last instant that they were trick blades and didn’t have brakes! I didn’t have time to switch techniques before I was flat on my back on the concrete, and my kid was about to call 911. I decided that day that I really didn’t need to skate ever again. 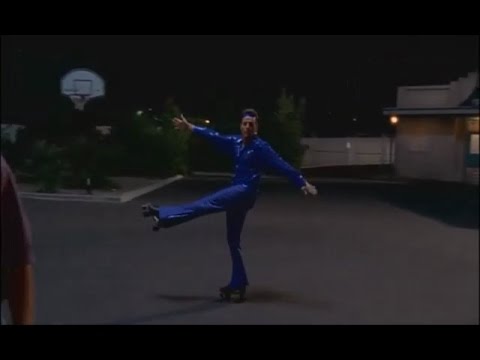 Ooh, that looks good. I’ll have to check it out. Thanks.

@leicester, also thanks for reminding me of that Hal clip. Bryan Cranston is a god among us. I wonder if he learned to skate for that scene or if he already had some chops. He’s clearly executing all of those moves except the spins and cartwheels. It must have been so fun to work on that show. Young Lady Peas (16) has watched the entire run at least 5 times despite not even being born during its run. 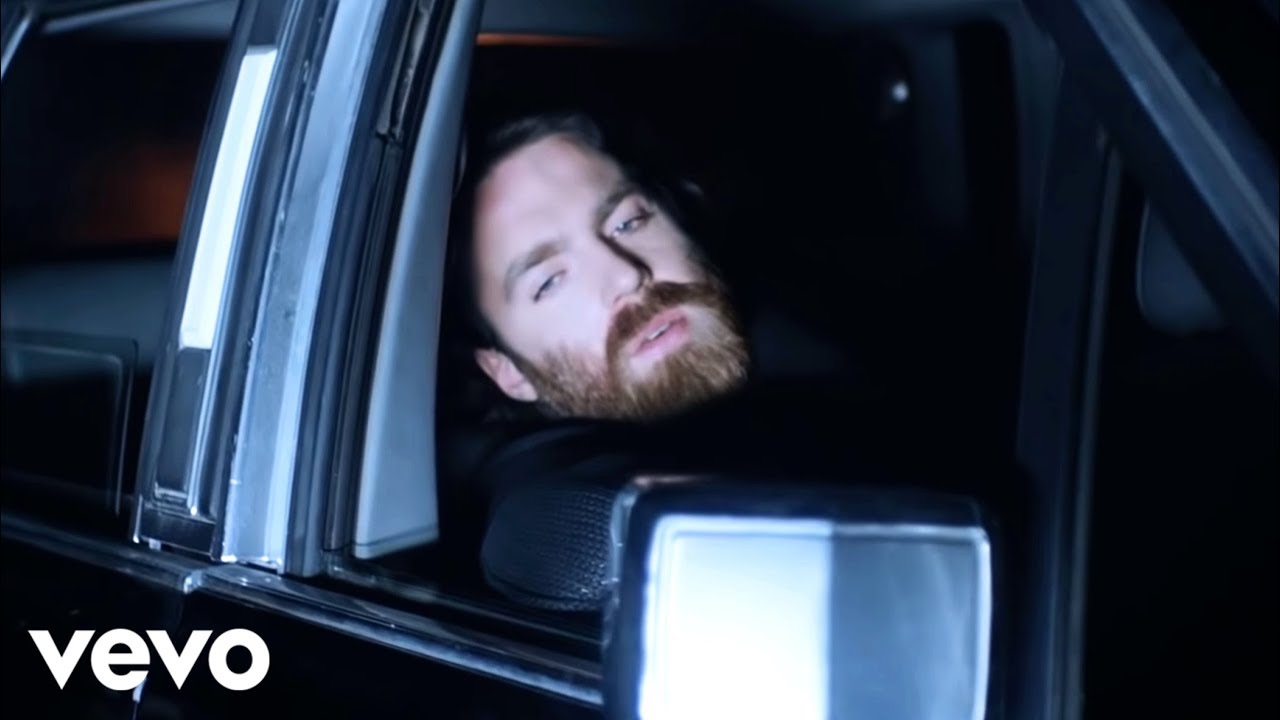 No kidding. I recently took up ice skating again after 30 years of never putting on skates. Falling as a kid and falling as a late-middle-aged adult are very very different things. I watch the kids around me literally bounce back up on their feet, meanwhile I feel like I’m made of glass and the ice is 100 km down.