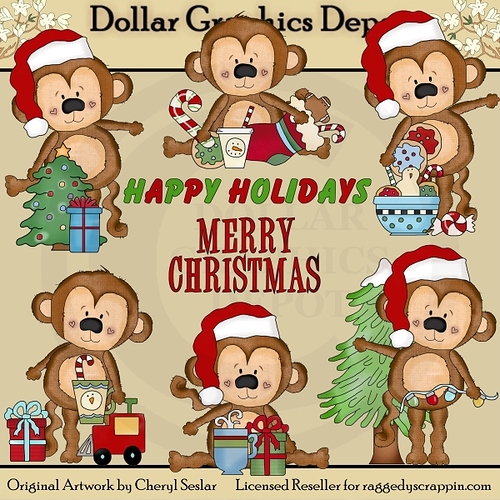 Looks to be suitable for anyone who has been ten years old since 1966.

I would hope this would be included:

This would make a REALLY PUZZLING Christmas gift for the young folks.

(Don’t worry. If you still play the LDB game during the holiday season, don’t worry, there’s NOT a recording of Little Drummer Boy to be found on this album.)

It does have Wonderful Christmastime though, which is just as bad.

As a fabrication made up largely of the efforts of sessions artists and writers, I feel its a duty to give a shameless plug to the documentary about “The Wrecking Crew” 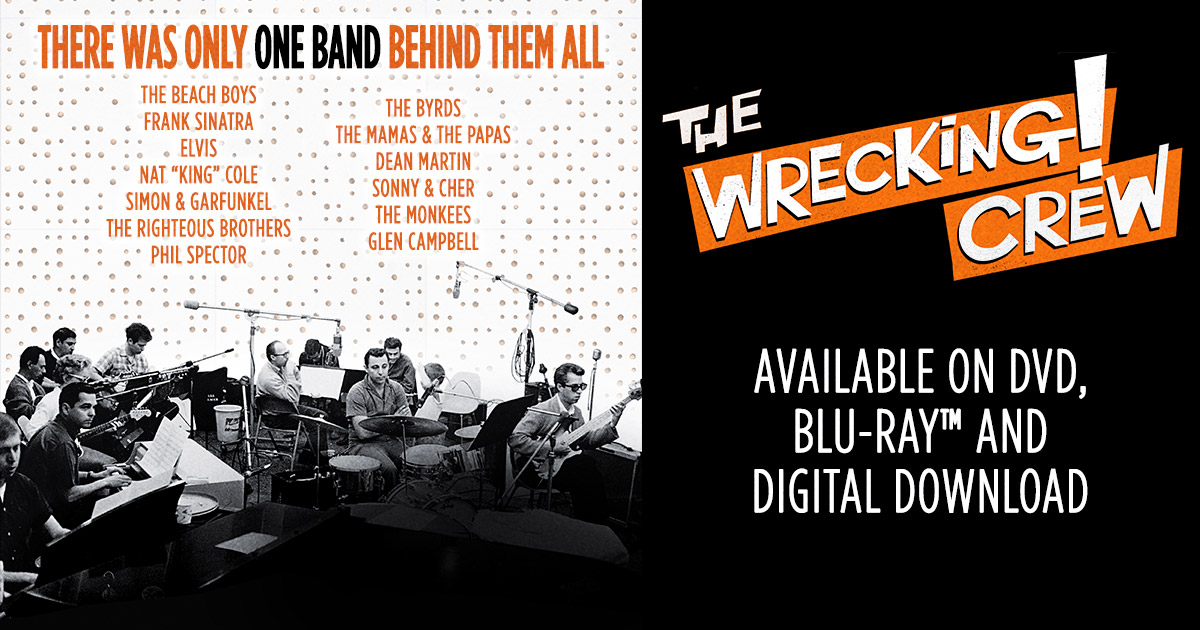 The Wrecking Crew: Available on DVD, Blu-ray™ and Digital Download

Music lovers will be astonished at the influence The Wrecking Crew wielded over rock and pop music in the 1960s and early 1970s. These unsung instrumentalists were the de-facto backing band on hit records by The Beach Boys, Phil Spector, Frank...

Warning: Do not watch the Glen Campbell documentary “I’ll Be Me” right after it. It will bring you to tears.

I sent this to my wife; she’s thrilled.

Looks to be suitable for anyone who has been ten years old since 1966.

Or someone who hasn’t forgotten how to be young at heart.

For myself, I was never really into the Monkees; but I love to see my wife happy. And she’s VERY happy:

Shameless? Did you work on it? If you did, thank you. Either way, it was a fantastic and interesting documentary.

“Hey, hey we are the Monkees, a manufactured band.” Now don’t go hating on me. That is literally a line from ‘Head’.

Shameless? Did you work on it? If you did, thank you. Either way, it was a fantastic and interesting documentary.

Nah, I just loved it and feel guilty about the plug for something unrelated directly with the topic. 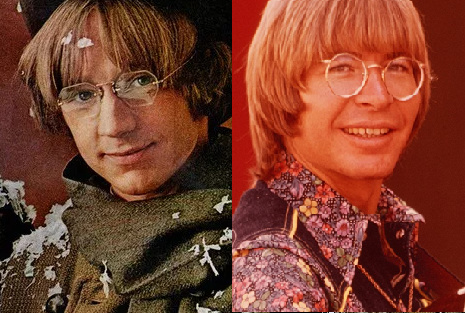 Yea, hating them is easy, like hating Barbie. But they really had a lot of great songs!

Dear Lord! I ADORE The Monkees!!! Always have. Had the hots for Davy also

You should watch ‘Head’ A Bob Rafelson/Jack Nicholson film. 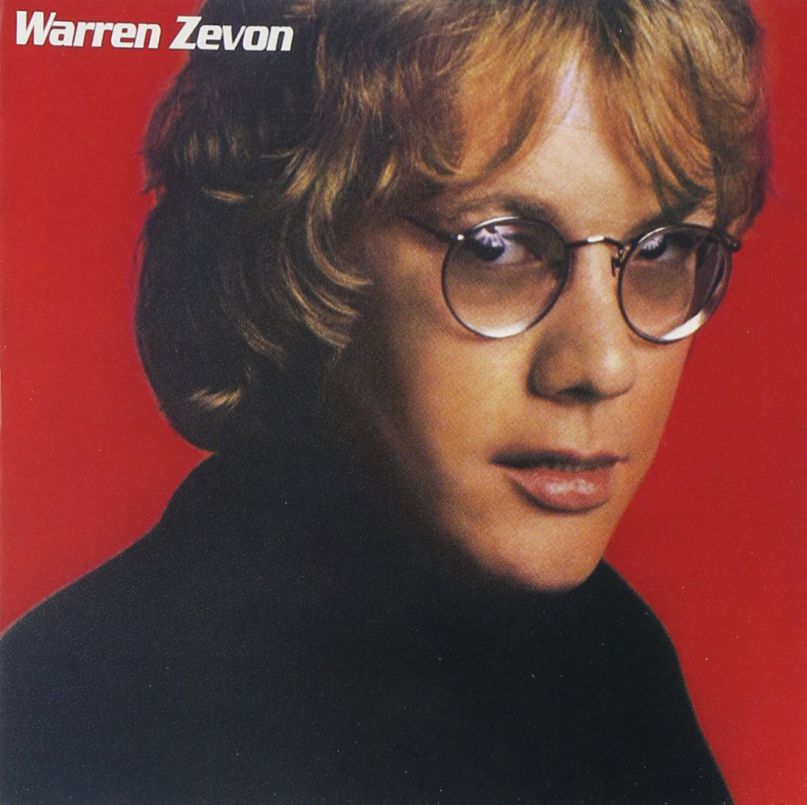 Indeed, they may have been manufactured, but they weren’t fake. Those guys rocked popped.

It does have Wonderful Christmastime though, which is just as bad.

I disagree. Nothing is as bad as LDB.