The more this driver tries to get out of a ditch, the worse it gets

Originally published at: The more this driver tries to get out of a ditch, the worse it gets | Boing Boing

Almost made it too, next time.

There are those who say he’s still fighting to get out of that ditch. And on a dark night, when the traffic is still, you can hear the whine of the clutch and the light smell of burning rubber…

And why is this person filming instead of pushing?

The days of not getting the shot are behind us. All hail King Content!

Sounds like a good way to get run over. 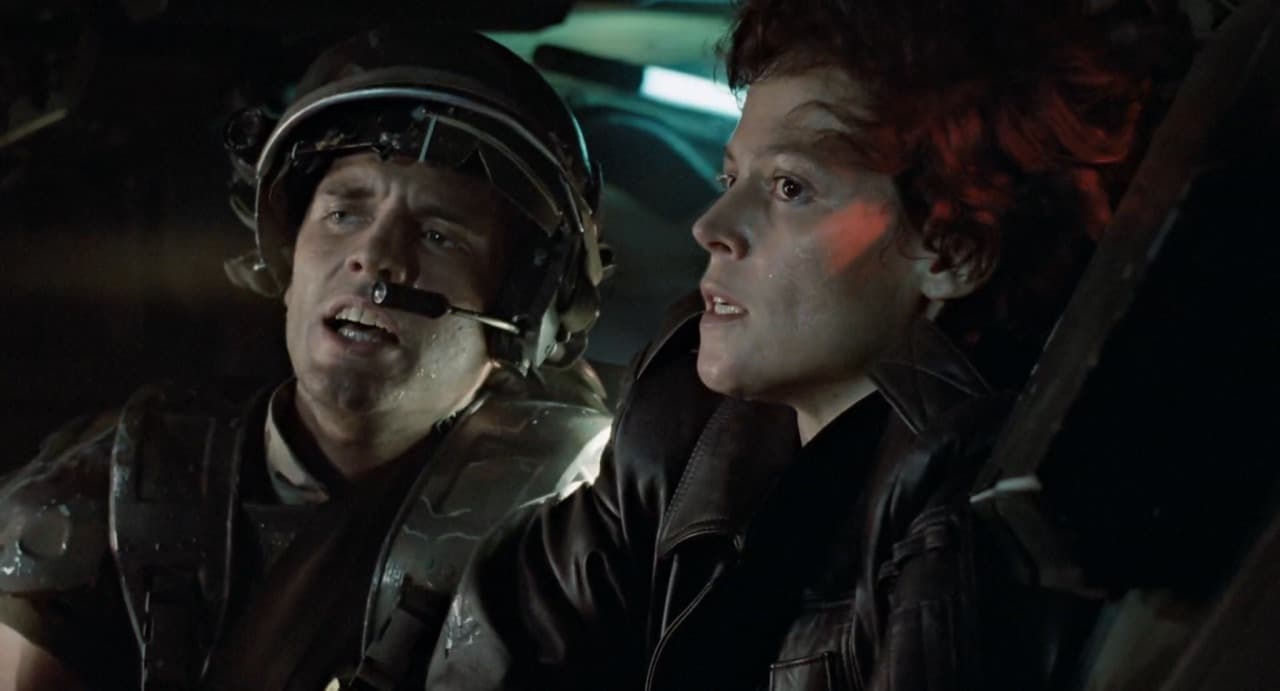 There are those who say he’s still fighting to get out of that ditch.

I wouldn’t want to get close to anyone who got it out onto the shoulder twice, then rolled it back in.

With the amount of Dutch Angle being used at the beginning, I was suspecting that it was the Penguin driving.

Shouldn’t there be an old guy nearby yelling don’t flood it!!!?

The allegory of our times.

Only if it was meant as a joke, given the stuck driver’s circumstance. (Filed next to “It’ll buff right out.”)

I have to say,

see you in about 6 hours.

One of those times when about 4 people-power (and sneakers, and maybe a lever of some sort) is worth more than 250 horse-power… and tires.

Near where I live there is a field. It’s called “Ashfield” as there used to be a big house called “The Ashes” at one end. It’s on a slope and it’s marshy, not least because the football field at one end drained their sports field into the rest of it. There are no fences or hedges and three separate streets edge it at different points. Twice since I’ve been here (ten years) some idiot has tried to drive their car from one street across the field to another. They didn’t even get halfway, and left enormous ruts - including where the truck came to haul them out. I have an image of a drunken crew on their way home with one trouble-maker suggesting they cut across the field.

That certainly is a painful video. I think I might have stopped when the radiator blew. “Handbrake! HANDBRAKE!”

And to top it off, filmed in portrait but at a 30° angle. That’s some next level fuckery.

I wouldn’t get near that car while the driver is trying the next random maneuver, spinning the wheel to the explosion point