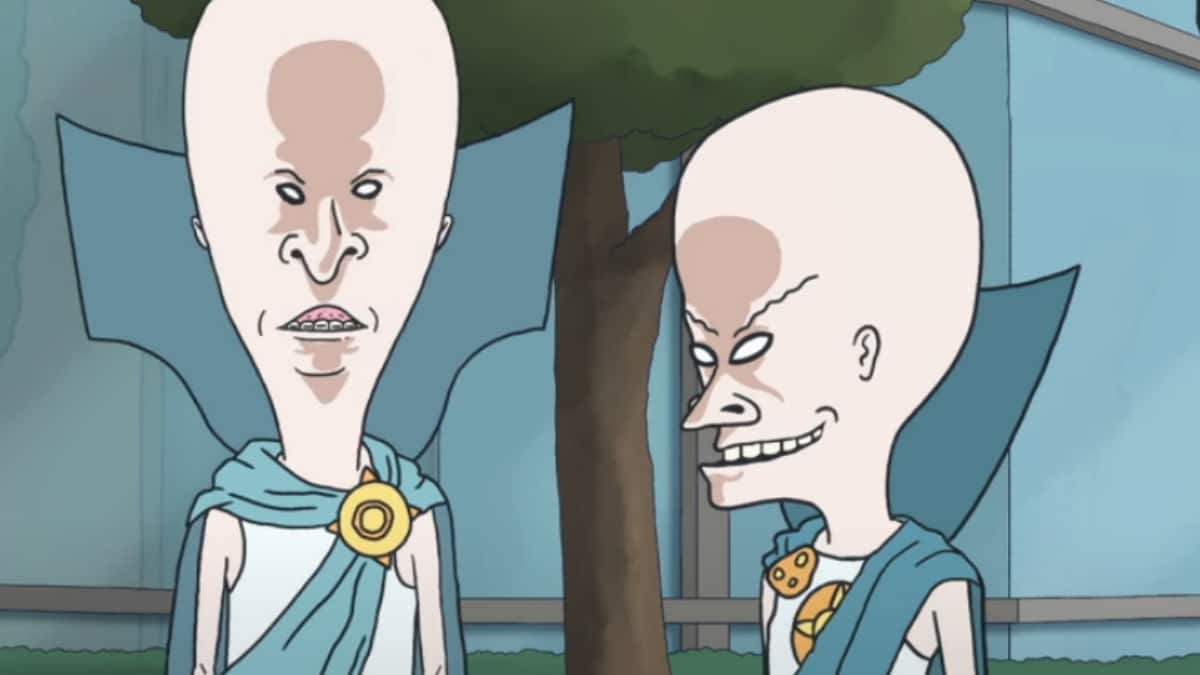 Beavis and Butt-Head Do the Universe Gets Release Date, Goofy First Trailer

Just what we need - a sequel of sorts to Idiocracy, fantastic!
And/or possibly the first instalment in a long, over-arching “Cornoholio Extended Universe” series of films

Mike, do you really want to enter the “dumbest sci fi movie” competition? Don’t bring a knife to a gun fight. 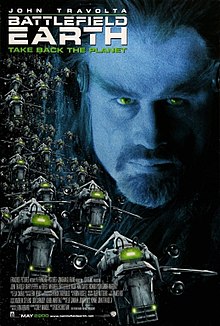 Battlefield Earth was panned by critics, and is often considered to be one of the worst films ever made. On Rotten Tomatoes, the film had a score of 3% based on 152 reviews, with an average rating of 2.8/10. The critical consensus stated: "Ugly, campy and poorly acted, Battlefield Earth is a stunningly misguided, aggressively bad sci-fi folly." On Metacritic, as of September 2020, the film had an average score of 9 out of 100, based on 33 critics indicating "overwhelming dislike." Audi The film w...

Heh. I remember an excoriating review of the book from an 80s issue of White Dwarf magazine (back when it was good). IIRC it was David Brin, who absolutely ripped it to bits 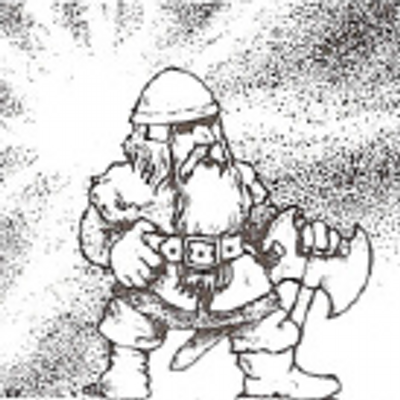 @DailyDwarf
@aquestingvole Dave Langford. It was epic, wasn't it? twitter.com/DailyDwarf/sta…