The (new) Munsters will live in "hipster" Brooklyn 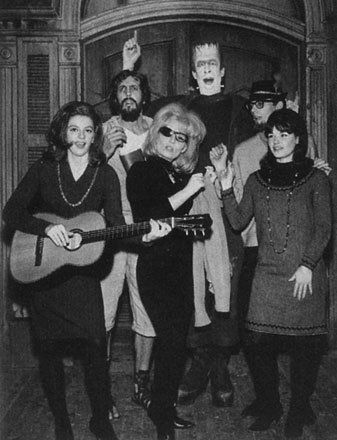 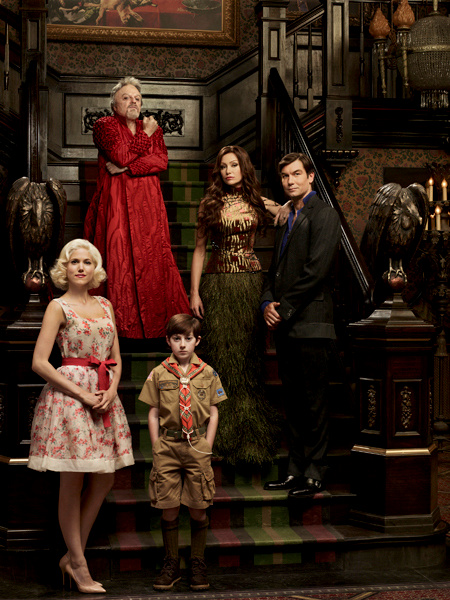 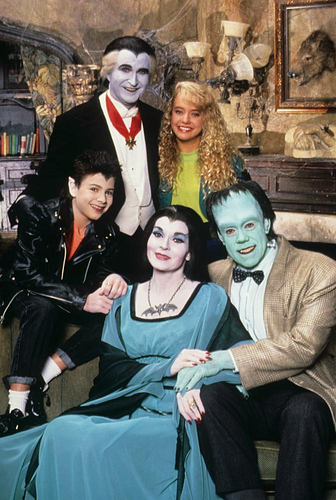 So is the show actually a critique of gentrification?

Actually the Addams Family was better. And, starting in the New Yorker, it had bona fide New York roots (as well as a more NY attitude I think).

Once wrote a response to a prompt asking who would win between the two.

Fight takes place in a typical haunted mansions but none of their own. Dracula's house? No extended family They start at opposite ends with...

I frankly am saddened the crossover never happened. It’d end up being pretty fun.

Actually the Addams Family was better.

Why a flame war when you are speaking the absolute truth?

We really liked the pilot, and were disappointed that that was all they wrote.

Yeah, the only thing that The Musters had were the theme and the cars.

Well true the Addams family came out of Charles Addams New Yorker cartoons so I suppose you could be on to something. 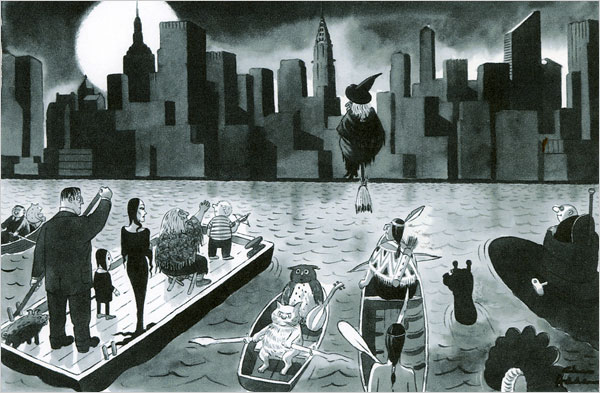 I believe they came out as tv shows at the same time (although the cartoons far predated the show). While obviously similar, they were indeed inversions too. East coast/west coast; wealthy/working class; debonnaire husband/bumbling husband; wholesome marital love/sexual marital love… etc.

Well they also had the (rare on TV at the time) ridicule of bourgeois values, and working class protagonists… Fred Gwynne’s performance was pretty excellent slapstick too. But, yeah, the Addams Family was better.

I never enjoyed The Munsters but this reboot/remake looks entirely missable.