The Oatmeal looks into our reality tunnels, the "backfire effect," and the nature of belief

Well, he was at it three months ago when he first posted this comic. And it’s explicitly based on the You Are Not So Smart podcast, which is a BoingBoing podcast so you should really give that all-kinds-of-wonderful podcast some love as well.

Yes the “You are not so Smart” book and pod cast really awoke me with how horrible my brain was.

Yes the “You are not so Smart” book and pod cast really awoke me with how horrible my brain was.

I hear ya, my brain is not always the kind of friend I want to be to my self. Gotta check that thing.

Kind of hilariously ironic that Oatmeal is posting this, after he got SUPER aggressive at people calling out the multiple enormous inaccuracies in his almost-completely-fictional comic about Nikola Tesla.

Perhaps he’s matured since then.

Perhaps he’s matured since then.

That would be a fair assumption. But frankly, having seen a lot of his interactions with people in the time since, not one I’m personally going to make.

I think we have to take the good with the bad. Considering the emotions, thoughts, and motivations that drive his output, and how (to me and many others, apparently) appreciated and adored it is, I’m not surprised that he’s got some rough edges like the ones described (I’m not familiar with the specific blow-up being referenced) and I think they’re probably to be expected.

I think we have to take the good with the bad.

Now that I agree on. I’m not a fan of Oatmeal myself - I think he’s honestly a one-trick pony, with literally one joke that he just retells over and over, like a Comics version of Carrot top, but not quite as good, since his one joke is just a cheap “Rude words shouted as loud as you can is the funniest possible thing” - but hey, just because I don’t like it, doesn’t mean other people shouldn’t. Plenty of people liked Carrot Top, too, he wasn’t famous for no reason.

And like him or not, He’s still a person - we all have blind spots, we’re all hypocrites in one way or another, most of us prefer calling other people out to being called out ourselves. We’ve all had our moments where we just want to lash back at people with long, rambling screeds when they annoy us, hurt our feelings, or make us angry. So just being a bit of a hypocrite is really pretty forgivable, in the grand scheme of things.

But, since I’m only human too, I’m still going to laugh at him for it.

You Are Not So Smart podcast, which is a BoingBoing podcast so you should really give that all-kinds-of-wonderful podcast some love as well.

Yes, and I bought the book a couple of weeks ago. I am thoroughly enjoying it.

My paradox club only meets when it can’t.

to be fair, some studies have found the backfire effect doesn’t exist, and/or changes depending on cultural context.

In just over four months, at least 50 different journalists or politicians have

Just to get back to the genesis of the paper: When we were identifying issues around which we could design corrections, we did so in the supposition that we would find backfire. This amazing thing happened where we didn’t find it at all.

like many (?) social science premises these sorts of studies are hard to replicate, and often they get into the “lexicon” before people even try. 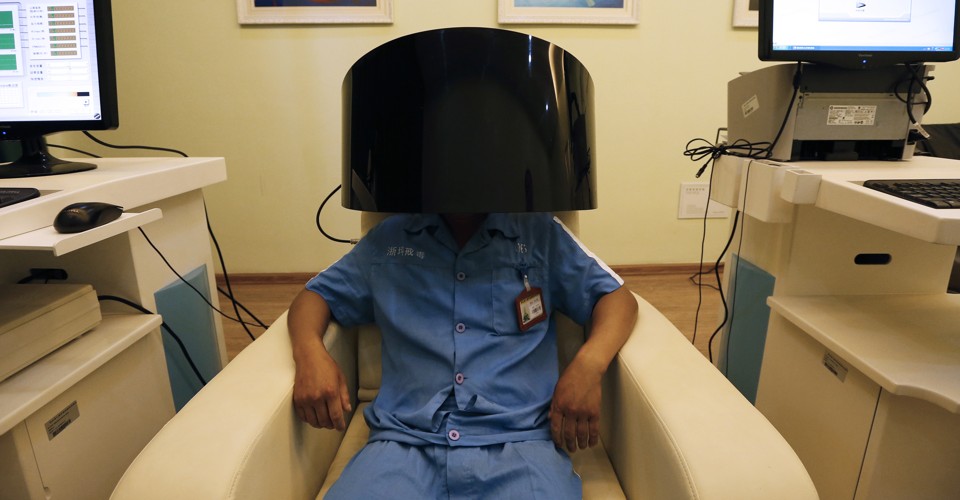 It has a real and heartbreaking cost.

The project members collectively repeated 100 published psychological experiments and replicated the results of just a third of them. It was an alarming figure, which fed into what has become something of a civil war among psychologists.

of course, whether or not you believe any of these articles may just depend on the backfire effect.

Oh! I missed that slice of drama. 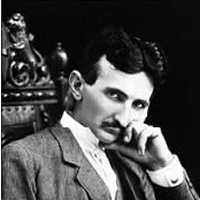 Forbes published an article criticizing my Tesla comic. This is my response.

I changed once…it was awful?

Oh! I missed that slice of drama.

Not to pour salt in the wound for the guy, but even more things have come up as wrong since, too, thanks to things like The Edison Papers project over at Rutgers University. For example, now we know things like the fact that Edison sent Tesla an Autographed portrait when Tesla started to become famous in his own right, and that Tesla was greatful for the gesture, and cherished the memento for many years. IIRC, it was even found among his personal effects after he died. Which kind of puts lie to the idea they were bitter, mortal enemies.

We’ve also found things like contemporaneous extracts from the speech he gave when he got the Edison medal, heaping praise on Edison, and generally enjoying the evening, and being a model award recipient - An awards ceremony where, according to Oatmeal’s source(which was written long after the fact), Tesla gave a much more acidic speech, and showed little interest in the ceremony. And weirdly enough, implied he had psychic control over pigeons? But that might have been another book, I don’t specifically recall which was which for that little tidbit.

The part that gets me isn’t that he was wrong - they’re mostly common misconceptions, and while oatmeal did his research, he went to a bad source, happens to the best of us - but it’s the doubling down and refusal to correct, even now, even on things that are contradicted by Tesla’s own writings, contemporaneous accounts and evidence, or even the laws of physics, that is what gets me.

My paradox club only meets when it can’t.

The Procrastination Club I belong to meets… …whenever we eventually get around to it.

I regret that I have but one like to give.

My Misanthropes Club doesn’t meet. EVER.