Secret Ben/Owen/Beru throuple (that ended badly, because Owen is Owen) I think you mean 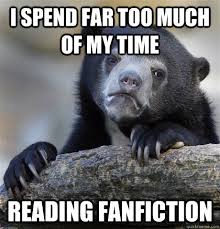 Mouse House Rule #238: Every new Star Wars series has to make use of the Tatooine sets.

These days I think that’s literally just their wraparound digital screen room with some sand shoveled on the floor. So yeah, checks out. 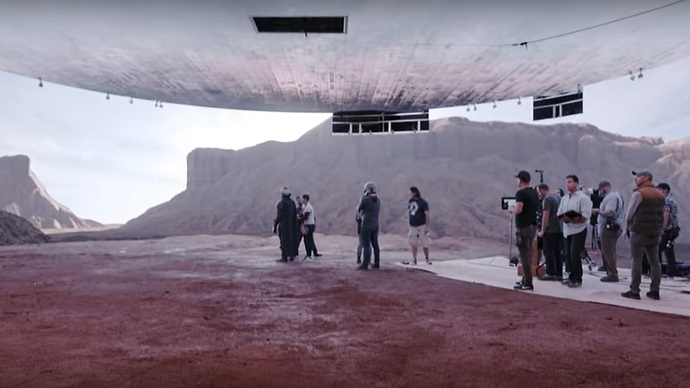 This looked promising in ways Boba Fett never really did, even before that show dropped. Cautiously optimistic.

I am hoping that Disney has figured out we know exactly who Obi-Wan and Darth Vader are at this point and what we want to see is them being them at peak them.

Maybe we see Mace Windu die, they have to kill someone we care about and the two mains have to survive.

I mean, hanging around and waiting for things to get interesting is sort of the ̶S̶a̶m̶u̶r̶a̶i̶ Jedi way.

A few years ago I wondered if Mifune was able to play ObiWan who would have played him the prequels? The best guess my nerd friends and I settled on was 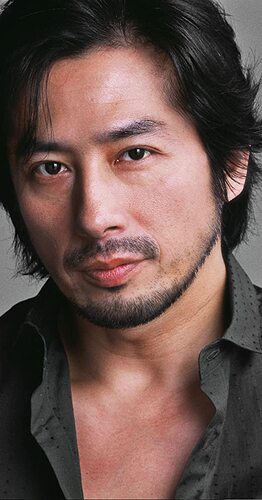 Hiroyuki Sanada, Actor: Tasogare Seibei. Hiroyuki Sanada was born on October 12, 1960 in Tokyo. He made his film debut when he was 5 in Rokyoku komori-uta (1965) (Shin'ichi Chiba played the lead role.) His father died when he was 11. He joined Japan...

Yeah. Wasn’t much of a decent joke, either.

I’ve said something like this before, but I think it’s worth repeating in this context: Darth Vader without a convincing enough James Earl Jones voice is a risky, if not outright terrible proposition.

Hopefully the mouse is smart enough to recognize this and we only hear Christensen’s real voice when it’s “helmet off” time. Other than that concern, I’m all in on this one.

Is Hayden in this? I know he was cast for Ashoka (so one assumes some kind of flashback)

As for his helmet off voice, Filoni at least understands this. There was an episode of Rebels where part of Vaders mouth covering got broken off. They did an amazing job of mixing James Earl Jones and Matt Lanter (Annakin’s voice actor from Clone Wars) The scene gave me goosebumps the way it was done.

IIRK he’s in this show as well; you can even hear Vader breathing at the end of the trailer but that’s sort of de rigor Star Wars, innit? 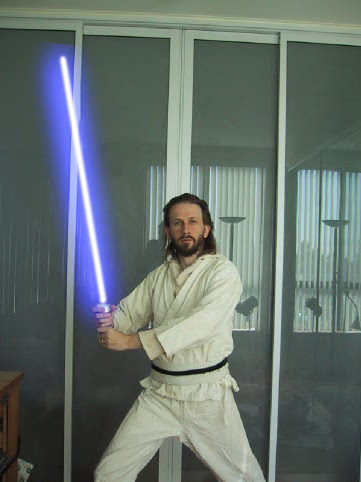 Hopefully the mouse is smart enough to recognize this and we only hear Christensen’s real voice when it’s “helmet off” time.

Slight diversion: I had to give up on reading Mel Brooks autobiography after the Spaceballs chapter, but it was nice to learn that he made that film primarily because his youngest son was a Star Wars fan.

IIRK he’s in this show as well

IMDB confirms he is so we will have to see how it goes. Pedro was in the Mando suit so I could see Hayden doing the same. Maybe Disney looked at Boba Fett and thought “people loved seeing Boba in the Bacta tank, lets have more of that!” so were just gonna get scarred up limbless Hayden in the tank inbetween Vader time.

scarred up limbless Hayden in the tank

(meant entirely in jest, of course)

Finally watched. I got chills, but the Duel of Fates will do that to you.

Excited to see it is in the Rebellion period again, and they are mining Rebels era characters, like the Inquisitors!

One of my favourite unintentionally funny things about the Star Wars prequels is the fact that Lucas obviously forgot that Jedi can come back as force ghosts right up until writing the script of Episode III.

Like he, or someone he paid, must have watched the original movies to make sure the ending tracked with where we begin in Episode IV and realized “oh, shit. no force ghosts”.

It’s documented that Lucas nearly forgot to have Obi-Wan take Anakin’s lightsaber after the fight, and that had to be rushed in at the last second.

The trailer looks like it may actually be more about the Inquisitors than about Obi-Wan. Which is probably a good thing.

We already know how he get’s to Tatooine, the encounter with Maul on Tatooine, and how he finally leaves Tatooine. There’s a whole lot of waiting going on in-between those too. Since they have to not disrupt those time points, having lots of the show really be about the Inquisitors leaves lots of room for story, events, and surprise. Otherwise, it would be rather predictable.

Lucas obviously forgot that Jedi can come back as force ghosts right up until writing the script of Episode III.

Maybe… but Vader was apparently unaware Obi-Wan could do that so it kind of makes sense that it would be a trick he’d picked up after Obi and Annie parted ways.