@mattgaetz
.@TuckerCarlson is CORRECT about Replacement Theory as he explains what is happening to America. The ADL is a racist organization. theguardian.com/media/2021/sep…

“They are lined up early to take
back control of their lives at our
Halifax rally.”

Pretty much the opposite. Among many other things, PP is a crypto-bro who knows more than the Bank of Canada about currency because he watched some YouTube videos. 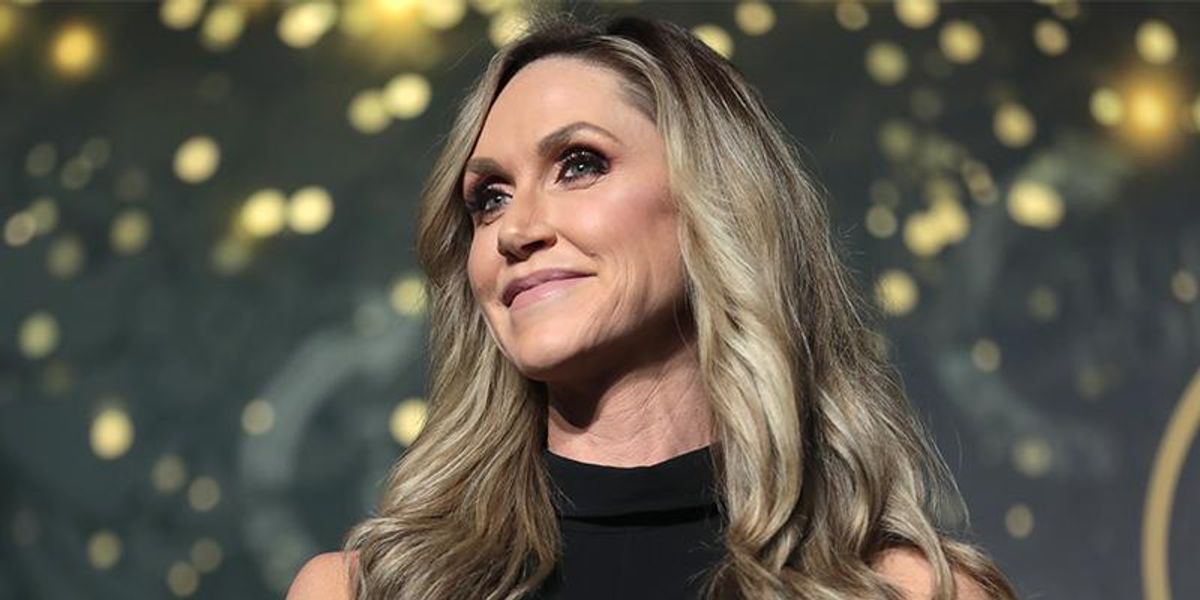 Lara Trump claimed on Sunday that the mass shooting at the Geneva Presbyterian Church on Sunday was motivated by pro-choice rhetoric. Speaking on her Fox program, the daughter-in-law of the former president claimed, with no sense of irony, that it’s...

Lara Trump claimed on Sunday that the mass shooting at the Geneva Presbyterian Church on Sunday was motivated by pro-choice rhetoric.

Speaking on her Fox program, the daughter-in-law of the former president claimed, with no sense of irony, that it’s “very dangerous” when you have a president “who just kind of says crazy-sounding things.”

Lara Trump’s accusations that the church was targeted for its anti-abortion beliefs is also likely wrong. Preliminary reports are that a Taiwanese congregation was meeting at the church at the time of the shooting and the shooter was a 68-year-old Asian man.

Speaking on her Fox program, the daughter-in-law of the former president claimed, with no sense of irony, that it’s “very dangerous” when you have a president “who just kind of says crazy-sounding things.”

I guess she forgot about this

And every other time he opened his mouth

Valentin Broeksmit—who had been subpoenaed by the House Intelligence Committee investigating Deutsche Bank and its ties to the former president—was found dead in a high school courtyard. 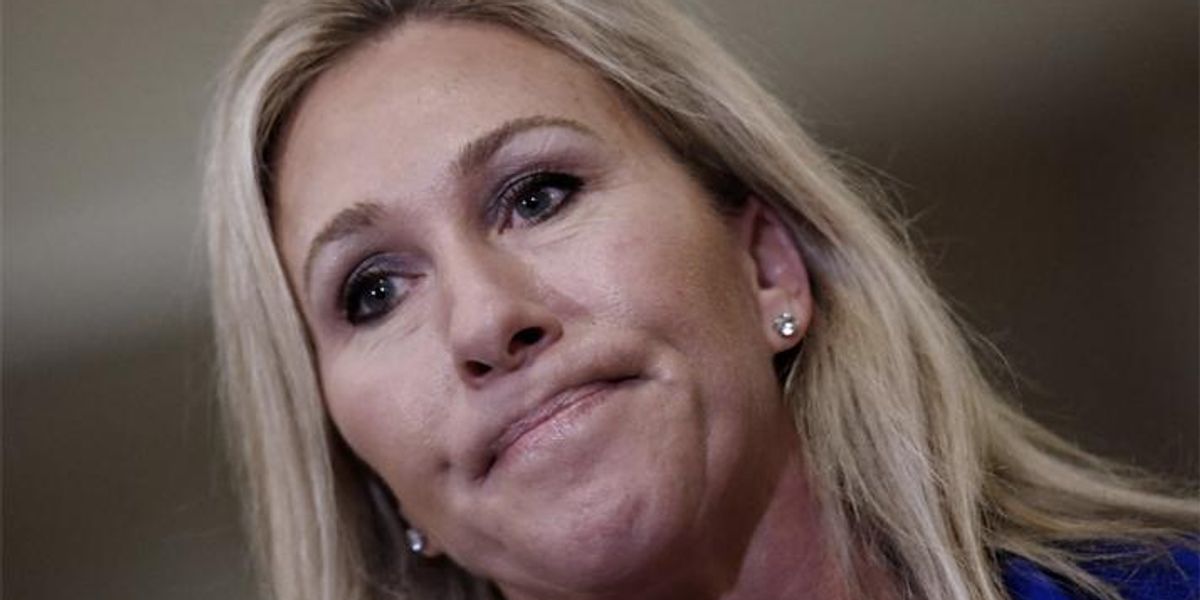 Rep. Majorie Taylor Greene (R-GA) blamed the media this week because she said people believe that she is "angry or crazy or unintelligent.""They create me as someone to not be liked," Greene told conservative podcast host Lisa Boothe. "They make me...

“They create me as someone to not be liked,” Greene told conservative podcast host Lisa Boothe. “They make me out as if I’m angry or crazy or basically just unintelligent, which, you know, is completely unfair. But they say give me all the ‘isms.’ You know, ‘ists.’ Like the racist, the homophobic, um, you know, anti-Semitic. They put all those labels on me and none of them are true.”

“That’s pretty frustrating so I think people get the wrong idea about me,” she added.

“Our government, it’s not the same government. It’s a regime. They’re communists. They are waging a war against America,” Greene opined. “Anyone that went inside the Capitol on Jan. 6, whether they just walked around or they fought with police officers or they broke their way in, no matter what level they were on, they have become political targets. They have been arrested. They’re being prosecuted.”

You built your reputation as an evil, bigoted, hateful, angry, dim asshole Marge.

And you probably revel in it.

@UrbanAchievr
Tucker Carlson, 1/27/22: "George Soros is a billionaire currency trader who has spent decades waging... a demographic war on the West" twitter.com/benshapiro/sta…

If you want to be accurate about the Great Replacement Theory, it is a conspiracy theory about Jewish elites shipping in minorities to change the racial stock of a country. That is precisely what the Buffalo shooter says. And it is echoed by neither political party.

Yes, Benny - they’re coming for you too. Just like Petey Thiel. And it is supported by your party, the Republicans.

You did not choose wisely.

I’m still getting a lot of nonsense via USPS addressed to my dad, who used to donate to dozens of Republican candidates and causes.

Today was a USPS overnight envelope – expensive! – asking for money for “Convention of States Action”.

All the usual lies, including the claim that 55% of Democrats and 62% of ‘other’ voters want what 75% of Republican voters want: to request a convention of the states (an end-run around Congress) to impose fiscal restraints and limit the power and jurisdiction of the federal government via Article V of the Constitution. “Neither the President nor Congress can stop this.”

Some suggested amendments to the Constitution that could be proposed:

You get the drift.

I’d never heard of this before, and apparently it’s already been passed in my state.

Sure, it shows they’re running scared, but this attempt is much further along than it should be.

If their website is to be trusted, it’s up to 19 states:

Article V offers the only constitutional solution as big as the problem. Together, we can end federal overreach.

You can scroll down to their progress map.