Originally published at: The only "Eric" we are sure Trump didn't endorse is his son | Boing Boing

This is so incredibly stupid that it looks (to me) to be an order of magnitude dumber than the usual TFG shenanigans. Being a former resident of MO though, I can see why it went down there.

Frankly, I didn’t really think we’d ever get this dumb in this increasingly dumb timeline, but alas, here we are.

Now if any one of those guys wins Trump can claim it was due to his endorsement. Brilliant!*

I guess we’ll find out tonight!

ETA My guess is Schmitt, our asshat Attorney General, will win the primary. Greitens is widely despised even by MAGA types.

I mean, I kind of had the same thought. He’s batting pretty poorly on his pre-chosen MAGA rats, so he’s got three chances this time of claiming he picked the right one.

I’m sure the endorsement was a real bargain. 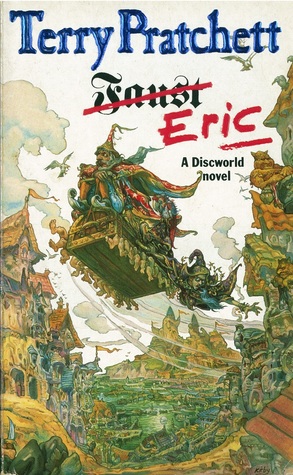 saying only that the “endorsement speaks for itself.”

Yes, that the person giving it is a lifelong grifter. For his next brilliant trick, he’ll predict what letter the next day will end with.

Probably Eric Greitens. He is such a shit stain. He needs to be in jail for assaulting his wife and kid. He may still…

Trumpian wet dream: all politicians must be named Eric.

Not to cut Trump too much slack, but honestly, figuring out the difference between different Republicans is a lot of work and at this point barely matters. 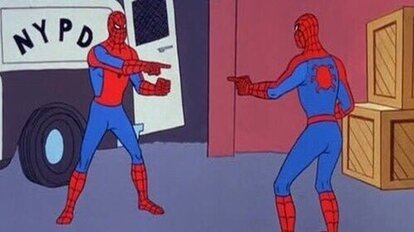 He just endorsed a candidate for governor in my state, Michigan, a couple days before the primary. All the candidates were seeking his endorsement. I honestly believe he waits to see who’s in the lead so he can claim his endorsement is what did it when they win.

I think he can charge more for the endorsement that way. The fact that he hasn’t clarified which Eric shows he’s waiting to see who actually wins. If he clarifies after the election we’ll have our answer yet no one will call him out on it. 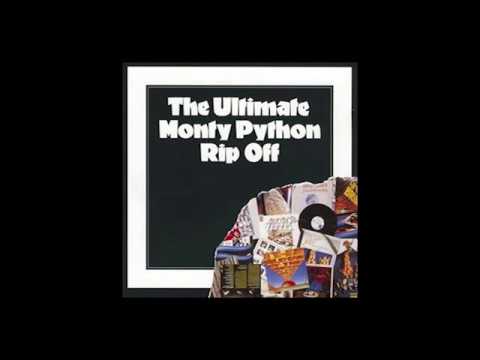