Sorry. I do that when I hear the name Ted Cr

Whoops! There I go again…

For a brief, tiny, two-second moment, I had a modicum of respect for Mr Cruz, and thought that his backbone could propel his career.

For a moment there, after the RNC, I actually had a shred of respect for Ted Cruz.

Thank you for making that uncomfortable feeling go away, Mr. Cruz.

Two whole months of actually having a spine. 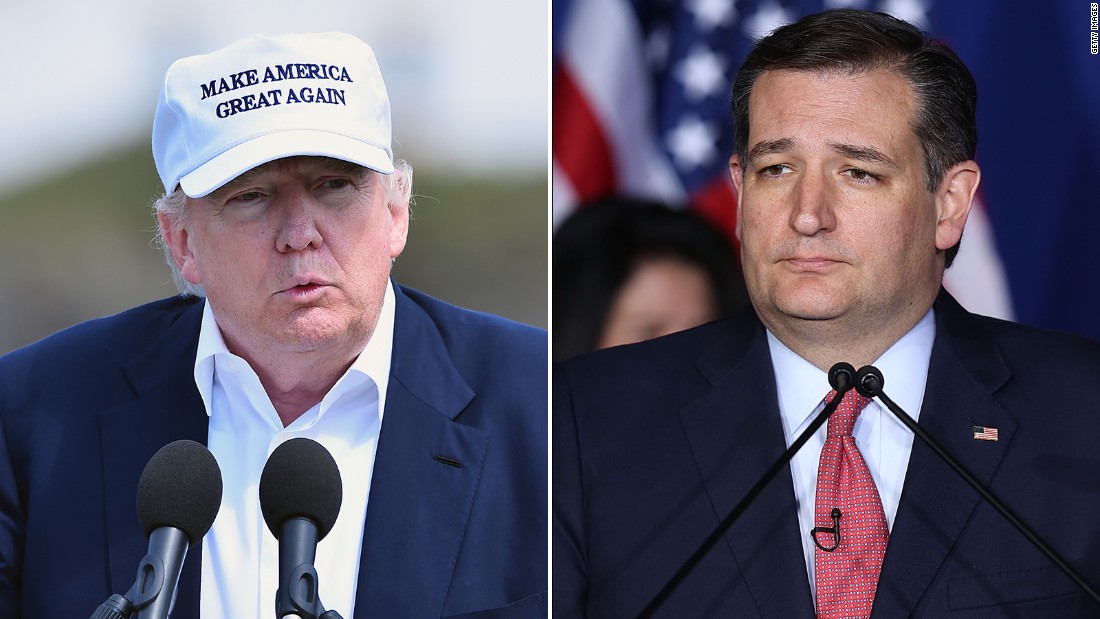 Ted Cruz on Thursday strongly defended his refusal to endorse Donald Trump during his Republican National Convention speech, saying he's not "in the habit" of backing politicians who attack his family.

I guess he has given up on running against Hillary in 2020. Or more likely the party has made it clear he will not run in 2020. I guess even spineless weasel mutants have to eat.

Pretty fucking obvious that the deal made with the devil Trump was to get Mike Lee on the Supreme Court short list. Both of these evil pricks make me sick.

Reince Priebus said earlier this week that the party might block people from running in the future if they didn’t back Trump this time. Et voila! Cruz’s principles crumble.

Those people need to get on board. And if they’re thinking they’re going to run again someday, I think that we’re going to evaluate the process – of the nomination process and I don’t think it’s going to be that easy for them.

Kasich might be an arsehole, but he’s still not getting on the Trump train. The Ohio governor did not appreciate the GOP chairman’s stand against Republicans who won’t back Trump.

“And if you don’t want to see a Hillary Clinton presidency, I encourage you to vote for him.”

Thanks to your work, there is now there is zero percent chance there will be a Republican worth voting for in the near future.

I’m disappointed. I knew he was an amoral sociopath, but I thought he was a principled amoral sociopath. Still, it’s nice to see even Trump’s greatest enemies turn to allies when it becomes expedient to do so. Those are principles us Constitutional Christian Conservatives can get behind!*

I remember Scientific American’s columnist reporting that scientists had discovered the smallest known fish species, which had a tiny brain and almost no backbone and lived in mud, and remarking that surprisingly they had not found it on Capitol Hill.

The one thing I liked about him is now lost to partisan politics.

I guess even spineless weasel mutants have to eat.

And have more principles than Mr. Cruz.

Kasich might be an arsehole, but he’s still not getting on the Trump train.

2020 is the political equivalent of beyond the event horizon, outside the light cone of contemporary political comment, terra incognita and beyond the utmost purple rim.

A quick survey of recent political events in the Philippines, the UK, Germany and Canada should show that all over the place thrones are falling and foundations are shaking. People with silly names* making threats would do well to consider that six months ago their organisation thought it could stop Trump. Kasich may well be working on “Reince Priebus? Will anybody even be able to spell that by the time the next election cycle starts?”

*His real name is the perfectly respectable “Reinhold”.