Do you think Donald got to ride in the golden coach when he was there? 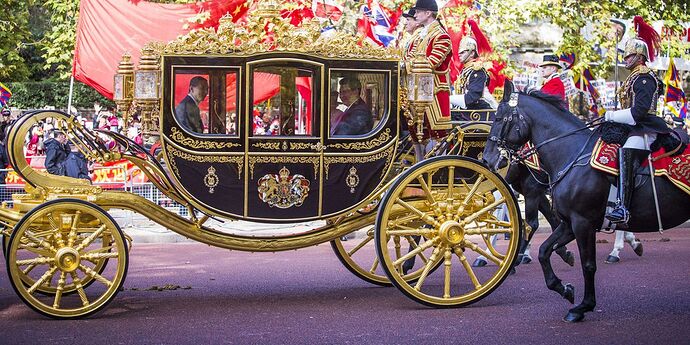 President Trump Is Throwing a Royal Tantrum, Demanding to Play with the...

He reportedly wants to take a ride in her fancy gold-plated carriage when he visits the UK.

You think she didn’t know exactly the message being sent by offering it to the Obamas and saying “no” to Trump? Lol 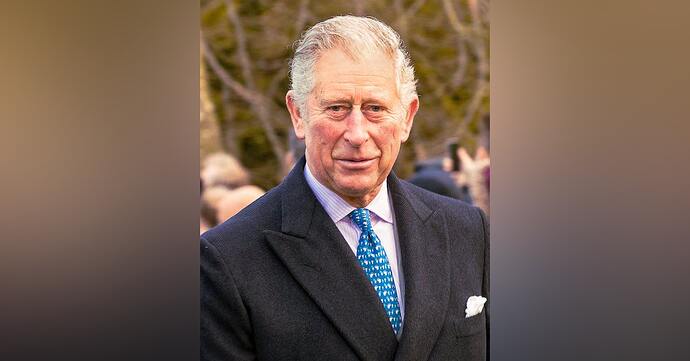 Talk about a royal flush...

I’m sorry but that’s BS. The carriage (the Diamond Jubilee Carriage is the one depicted in the article) was made by master craftsmen who thought about the symbolism and aesthetics of each element. Trump’s apartment is a random mishmash of anything vaguely baroque-looking with gold slathered on.

They should have given him a ride in the Gold State Coach, a ride so uncomfortable even Queen Victoria, with her Victorian sensibilities avoided it at all costs. 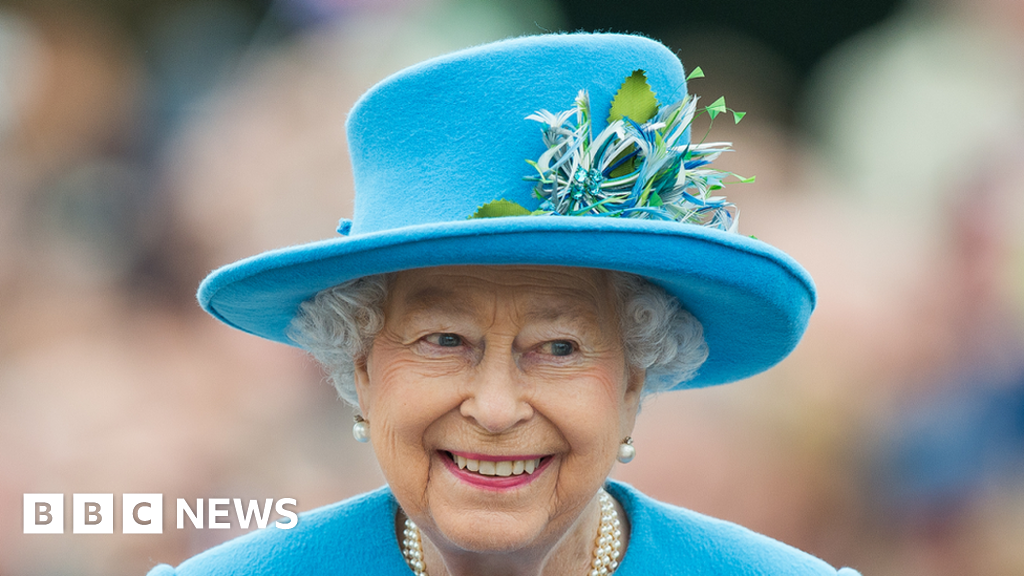 Queen's cause of death given as 'old age' on death certificate

The time and cause of her death have been revealed on her death certificate by Scottish authorities.

They wanted to put “because the necromantic life extension blood magic failed”, but they were talked out of it.