The trailer for the American Gigolo remake

Originally published at: The trailer for the American Gigolo remake | Boing Boing

I dunno, Bernthal is a decent actor, but I have a difficult time seeing him be as subdued as the character was intended. He seems to be in constant bravado mode with most of the characters he plays.

He seems to be a super sweet guy who’s learned from his rough past and embraced empathy (per his comments on WTF and Hot Ones). He’s also clearly deeply in love with his wife, which… awww.

I noped out of Walking Dead after the first season, pretty much entirely because of the love triangle storyline (so, so contrived and dumb). But his appearance as Punisher during Daredevil put him in a top tier for me (while also immediately becoming Mrs Peas’ fantasy boy toy). I’m sure I speak for both of us when I say I’m looking forward to seeing what he does with the, um, role.

The original movie is really something of its time. I’m not sure how it will work set outside the 1980s. 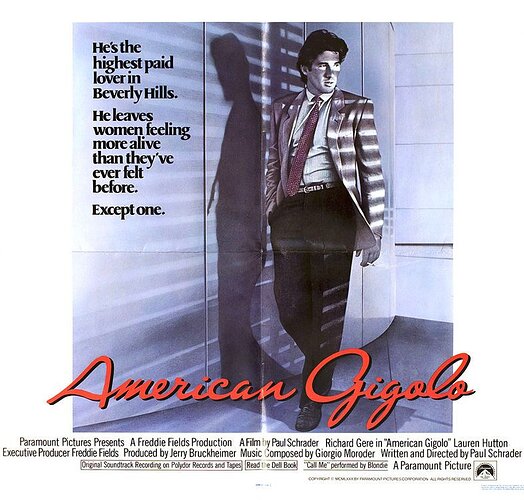 Listen to this episode on Apple Podcasts or Spotify . One of the most aesthetically influential movies of the ‘80s, Paul Schrader’s American Gigolo sets a template for much of what we’re going to discuss this season: it’s about sex as a...

Is Bernthal pretty enough for the role? He’s undeniably a handsome dude, but it’s a rough and rugged kind of handsome.

So next question that needs answered: which cover of the original theme song are they going to use? I vote for The Dust Coda version: 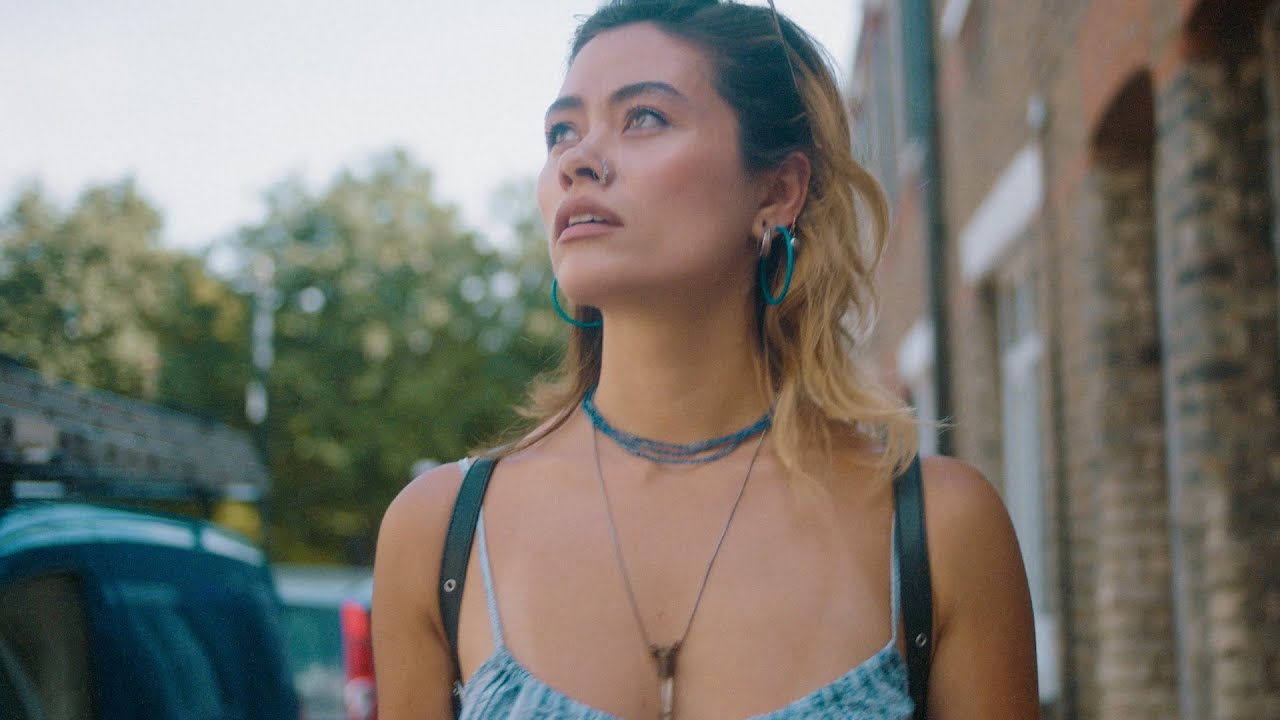 I first saw Bernthal in The Pacific, a miniseries companion to Band of Brothers. So he’s always been that guy to me and not Shane from TWD.

Also, love his last line in the movie Baby Driver.