The true story of history's only known meteorite victim

I always wondered how big a software was…

The moral of this story is: If something falls out’a the sky & you get hit by it, your life turns to shit.

Must have come through the cloud…

The term “victim” connotes some agency and deliberation being involved. It might be one of those hyper-bees to suggest that those who experience random happenstance are somehow victims of it.

How many Libraries of Congress does one software equal?

If it was written on rope memory, that could be sizable.

Also, no one would be taking a meteorite that hit me away from me. Mine! Stay back! Rawr! 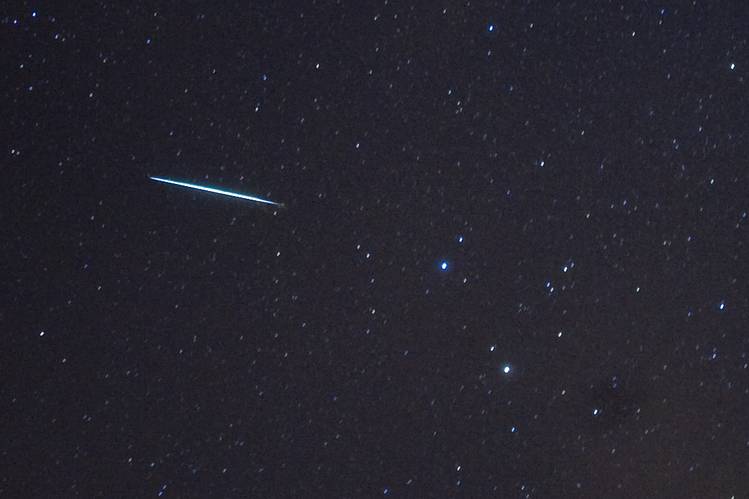 A man was killed and three others were injured Saturday in what authorities said was a meteorite strike at a college campus in the southern Indian state of Tamil Nadu. 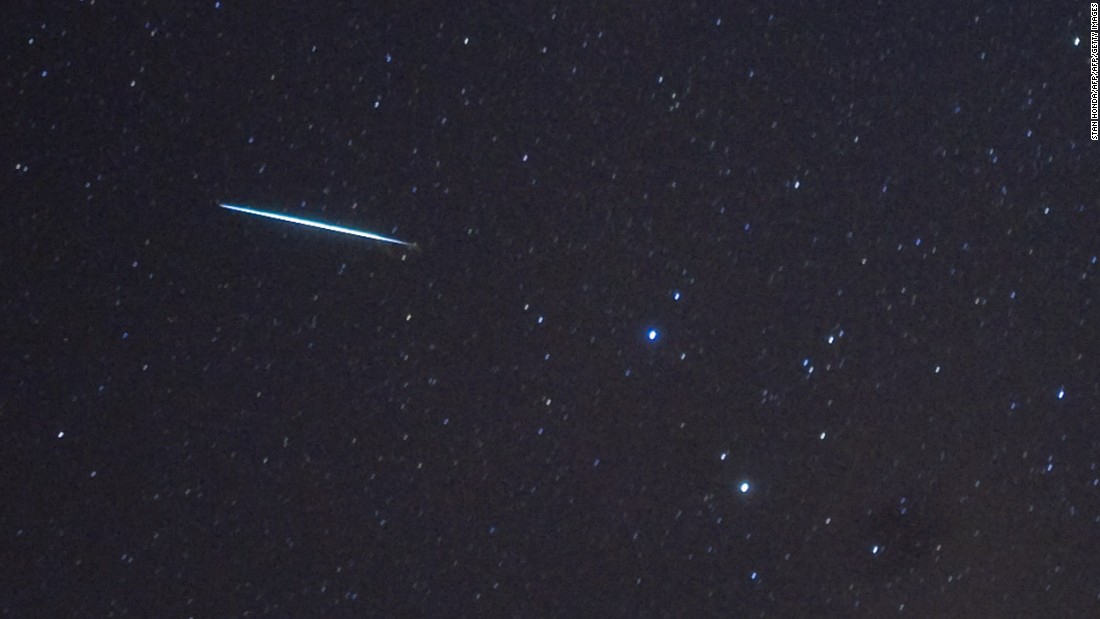 Whatever is responsible for killing a man in India over the weekend is unlikely something from space, according to NASA.

It might be one of those hyper-bees to suggest that those who experience random happenstance are somehow victims of it.

The metorite randomly accessed the wetware, writing to memory the geforce of the down load.

Too bad it wasn’t vaporware!

The term “victim” connotes some agency and deliberation being involved.

So this is what happens when you throw out those old AOL floppy disks. Huh.

Victim traditionally means the subject of a sacrifice. And sacrifice is distinguished as being a deliberate rather than accidental act. Losing one’s thumb to a bandsaw or getting struck by lightning does not make one anybody’s sacrifice, despite being unfortunate. Contrast to the use of “victor”, where it would make little sense to describe a bandsaw or thunderstorm as “victorious” over anyone, because it is an event rather than a conscious agent.

Calling those who experience illness or natural disasters “victims” is an exercise in anthropomorphic hyperbole which it seems people have simply become accustomed to. I don’t mind it as a poetic exercise. But referring to them as “casualties” - those who suffered by chance - would be more accurate.

Forget it, it’s popobawa4u. He uses English in non-standard ways.