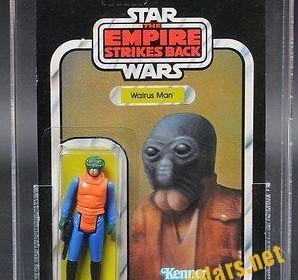 EDIT: Just noticed that has an Empire logo for some reason

I really like the cut of Thomas Jane’s jib.

We all know Ponda Baba was a cool guy having a shit day. It was that dick Cornelius that put words in his mouthflaps and got his hand cut off.

It landed before the youtube portion of your comment loaded, I originally thought that was in reference to poor ol Eugene.

I hadn’t seen that short before.

He HAS a name - Ponda Baba.

Ugh. Lucas was so racist. All the human characters got real names or descriptions of their jobs.

Almost ALL the aliens have demeaning descriptons of their appearance.

Well the first part was about Eugene. (Cuz he’s presumably in fire.)

And then I was jokingly concern trolling. 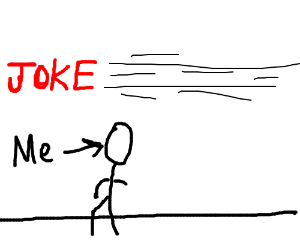 Members of Project Empire have no name. Through his death, he had a name. His name is Ponda Baba.

I’m in literal tears. For reals. And not from laughing.

What the fuck is wrong with me.

I’ll be sure your body doesn’t go “unused”.

I’ll be sure your body doesn’t go “unused”

Um … are you going to be at that special camping event this weekend? Should we be talking about this on an open thread?

When I read the title I just thought ‘Clearly it’d be in a Blue Whale, right? Unless sea creatures can get away with smaller assholes? Then you’d think it’d be an elephant’

I’m a little disappointed that it’s just about a human.

I’m in literal tears. For reals. And not from laughing.

What the fuck is wrong with me.

either a (possibly benign) tumor, an aneurysm, or a stroke.

either a (possibly benign) tumor, an aneurysm, or a stroke.

I hear random crying is also among freshly pregnant women and some Happy Mutants.

Nothing. It is a fairly good commercial at connecting.

I hear that Trump bile ducts go for big bucks on the Chinese black market… great for a number of folk remedies.