There's a Donald Trump Fan Club you can join, if you like giving money to grifters

Originally published at: There's a Donald Trump Fan Club you can join, if you like giving money to grifters | Boing Boing

That photoshop ain’t doing his tiny hands any favors

Do you remember the fan clubs of the 20th Century? Plastic cards declaring you an “official member” of the Jurassic Park, Mary-Kate and Ashley or Star Wars fandom? 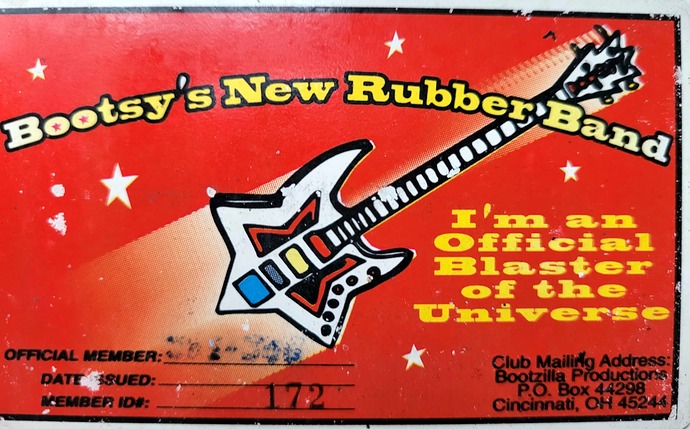 But then what does “official” really mean, anyway? 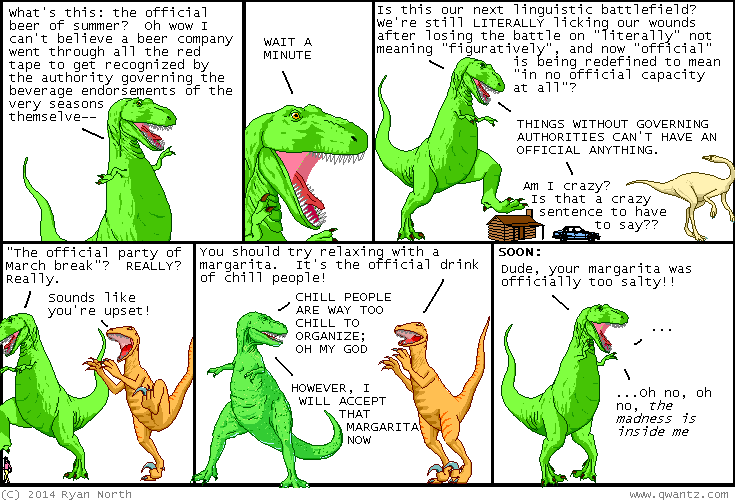 Hey! You got a pretty nice magazine, poster, some stickers, and for a couple years you got an exclusive Micro Machines gift! It wasn’t a bad deal!

Part of me wishes I came up with this idea, but then I’d still feel bad ripping off idiots knowing some of them are one missed rent or mortgage payment away from being homeless. Plus, it would only be a matter of time before Donald came calling with his roomful of lawyers. 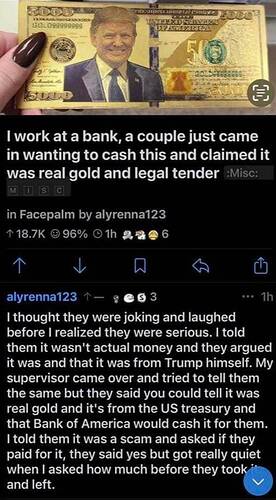 OH man, I hope they didn’t pay more than like the 5 bucks they are going for on ebay…

I remember the last day of school some kid was running in the hall and he dropped some paper stuff on the ground. It looked like money and I scooped it up and was like, “Hey kid! You dropped this!”

And I forget what he yelled, but he didn’t care and kept going. I got excited because I thought at first that it was real Civil War era money, but later noticed the “replica” mark in the corner. The Philippines Peso bill was real though!

I wonder how some of the people who now have the old P.O. boxes for those old ads (like in the back of old comic books) would respond if they received a letter inquiring about something from one of those ads.

Does “Bootzilla Productions” still have control over that P.O. Box?

Years ago I spotted a folded $20 bill lying on the ground. When I picked it up it proved to be a half-sized piece of paper. On the front was a photo of half of a $20 bill and on the back was some Christian propaganda.

Yup. I think that must have been the tactic, I found one of those too.

Funk Yeah! I’d join this club in a nanosecond…

So has the Franklin Mint released a series of medallions commemorating the “achievements” of the Trump administration?