These are the rules of Power Slap. Pay attention. (Video)

Originally published at: These are the rules of Power Slap. Pay attention. (Video) | Boing Boing

“Ow! My Balls!” is just around the corner.

The lede is so buried here it doesnt even exist. The REAL story here isn’t slap fighting (white didnt invent it, he’s just trying to popularize it - been around for ages in Russia,) its that the launch of Power Slap has been put on hold, since…wait for it… White was caught on camera slapping his wife in a club.

One wonders if he kept his feet parallel, and if he’s going to lose points, or just get off with a warning.

Power Slap has been put on hold, since…wait for it… White was caught on camera slapping his wife in a club.

Exactly what I thought about when seeing “Dana White” and “slap” in the same post, it’s super-cray-cray how this one lined up for the smack down.

“The ultimate test of stupidity… er, I mean …toughness.” 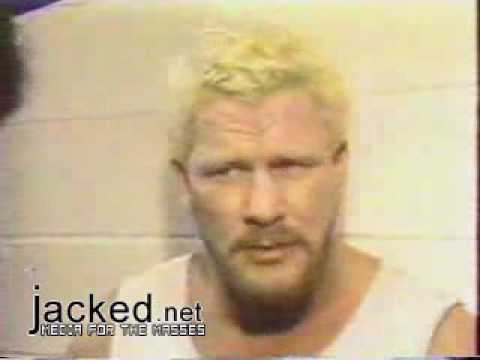 It should be called, “Who Wants a Concussion?”

I remember a really comprehensive BBC documentary series from the early 80s, Way of the Warrior, that showed a Shorinji Kempo instructor knocking a seminar student out with a relatively light slap to the side of the jaw. He could consistently strike the nerve plexus. The student went straight down like a puppet with the strings cut. Some of the episodes are available on YT. 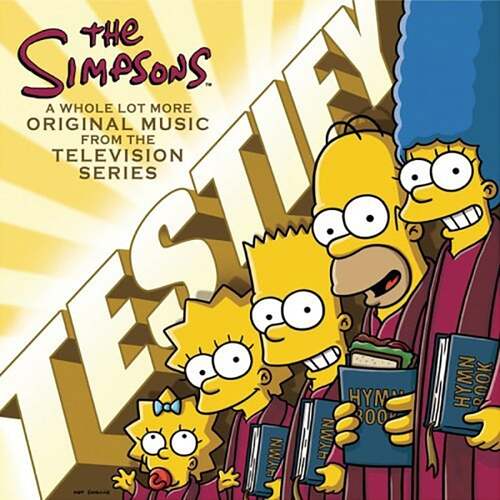 This sport like MMA is based on trying to injure the other person’s brain. This dumb shit needs to stop.

Also please don’t mention Dana White without mentioning that he slapped his wife.