She never recovered after Bill from “I’m Just a Bill” left her for a younger cartoon.

Well, that made me all warm and happy and nostalgic. Thanks!

Her solar system is from a future world.

That still bugs me. Does she come from a future planet that builds solar systems? Actually now that I think about it that’s pretty damned impressive. Way to go, Janet.

Emphasizing that she’s feminine, she’s both a galaxy girl, and a solar system miss.

From a future world.

I miss the whole Schoolhouse Rock series. Especially the parts of speech ones.

Not too many people remember the tragic end of Janet’s story. She tried to visit Pluto and was never seen again. 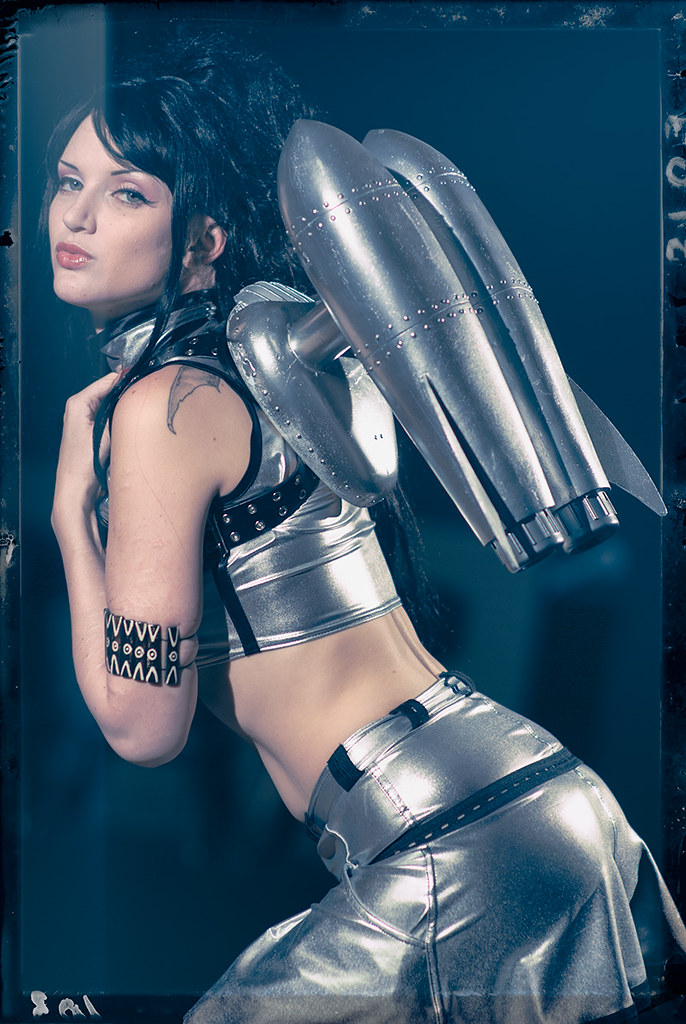 I took a photo of her not too long ago.

Since I seem to be in the habit of posting YouTube links today…
THIS happens to be one of my favourite covers:

But if you want more than just nostalgia, the Schoolhouse Rock songwriter Bob Dorough is well worth a listen to while he talks about what he does:

"She travels like a rocket with her comet team…"
I could never catch that line when I was 5.

Also, just noticed she looks a lot like Tom Servo.

Also, just noticed she looks a lot like Tom Servo.

That’s what I always thought it said. But it’s actually “a solar system Ms. from a future world”, where Ms. emphasized independence during the '70s (when this was written).

Man I remember this from when I was growing up in the 90s… do they still show these to kids? Has the US education system abandoned school house rock?

That would be depressing.

Then again, I guess the globalists have an anti-pluto agenda to uphold, so not surprising.