Think of the Karens

YES! Fucking YES! White women have always been handmaids to white supremacy. A good deal of the lost cause monuments that are found across the south were from the daughters of the confederacy. Many white suffragists made explicitly racist arguments to gain voting rights. White women on plantations could be just as brutal as white men.

YES. White women can be racist as fuck.

Or is this a specific phenomenon related to our current times?

My 2 cents is of course that, yes, they have always been this way. But also the Karen phenomenon is only recent, because someone came up with an amusing name for it, which went viral.

Not unlike the variety of bad dating behaviors which we now have names for. The behaviors themselves are not new for the most part (except where they involve social media).

Yeah, I think this is what I was interested in. Must be the virality. I think they’ve always been this way, but just wondering how their behaviors have been pushed to the side of history until now.

wondering how their behaviors have been pushed to the side of history until now.

A huge part of it is that the history we’re taught (or at least what I was taught) was written and approved by the ones who profited by pushing this behavior to the side.

Reposting, because it’s funny and relevant; 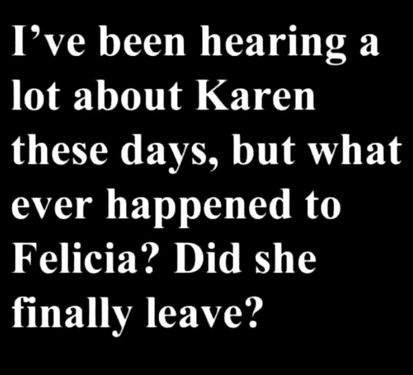 Also, “Karen” is a racist term. But it’s one people are ok with somehow.

Show me on the doll where the Manager hurt you.

Isn’t it galling when some one conflates mild criticism for social misbehavior with centuries of explicit legally enforced racial oppression? 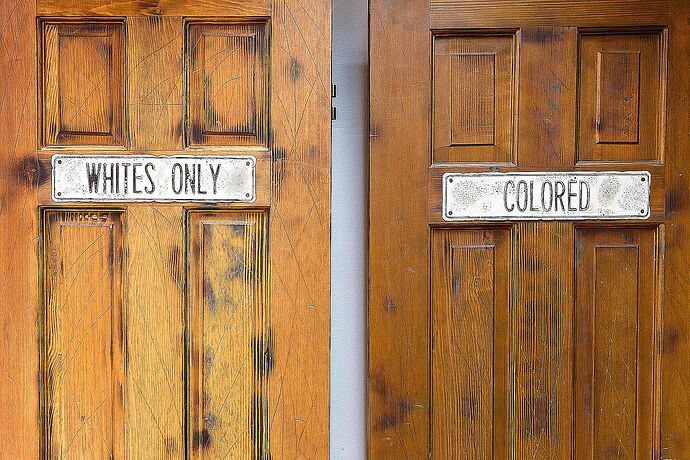 What's the Difference Between Prejudice and Racism?

While some forms of prejudice are racial or racist in nature, not all forms foster economic and social inequality, which is where the power of racism lies.

“Karen” is a racist term. 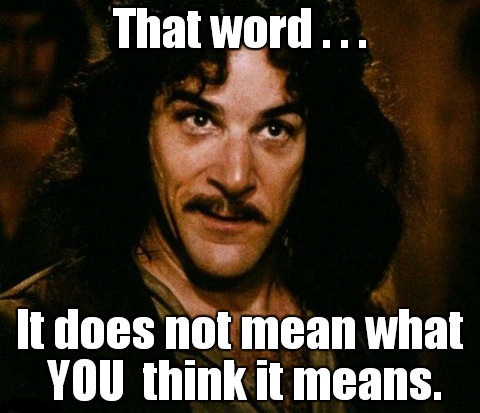 I don’t want to be ok with racist terms. I’ve only ever heard Karen used to describe women, or occasionally men, who use privilege and entitlement to harass other people. I guess you’re saying it means something else too? Which race is hurt by using it? 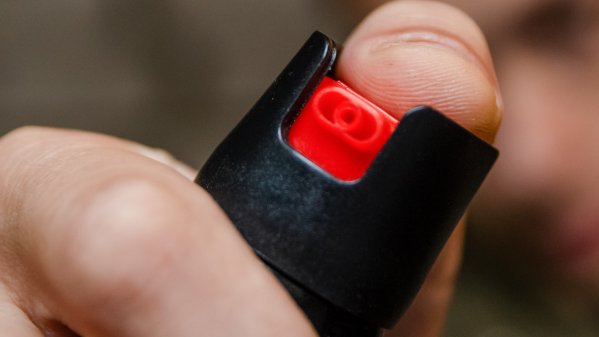 Woman Pepper-Sprayed Man Taking Photos of His Own Children in Arlington: Police

Police are looking for a woman who pepper-sprayed a man who was taking photos of his own children in Arlington, Virginia, police said.

Woman rants about free speech as she and companion are made to deboard flight over racist and homophobic slurs: "Elon Musk is the f*cking king!"
Christopher_Childs May 11, 2022, 8:13pm #267

Y’all, can we please stop calling people who complain “Karen”? I mean, unless it is their actual name? I know several real world folks named Karen, and this seriously hurts them everytime they see it. Plus it feeds into a misogynistic stereotype. Thanks!

Maybe when other white women stop being assholes.

Wow! We’ve never heard that before. Now that it’s been explained to us for the very first time, we’ll have to…

I know several real world folks named Karen, and this seriously hurts them everytime they see it.

I know several real-world folks named Richard, and they do not appreciate the dick jokes.
And don’t even get me started on people named Brandon and how we can no longer tell them to go.
/s