This bizarre anti-masturbation video can't be real, but it is

I had a legal assistant who was JW. Terrific assistant, a sweet abuela to her grandkids. I invited her to my wedding and she drank whisky like a lumberjack clutching his divorce papers. It was awesome.

My pillows are asking for it.

Of the billions of videos on You Tube, this will be the only one that will fail in its mission (close to Jehovah’s Witnesses door-to-door success-rate).

Was in this goof ball cult during my late teens early 20s.

I always will remember a special talk a representative from the headquarters gave, which I later learned was given to all witnesses across America, possibly even global.

The speaker talked for 30 minutes about why people shouldn’t have sex with animals. Bestiality is a sin! To add to the fun the speaker had a strong new england accent.

The room was filled with mostly middle aged and elderly women.

Cut to: groups of JWs later wondering out loud how big the epidemic of human/animal relations was “in the truth” and if anybody locally was doing it.

And to be fair, they have been using the name since before Atwood did.

This song is what Gilead brings to mind for me:

Religion and real estate, man. If there were ever loopholes that need to be closed. Between the LDS building their enormous Mormon City in Florida, to the JWs, to Kiryas Joel to the Ark museum in Kentucky (I
'm sure they’ll turn it into a municipality when and if they can). Secular/non-fundamentalist leftists can win national elections, but if local and state purses (educational funds in particular) end up starved and/or controlled by active concentrations of fundies, shit gets real medieval, real fast. 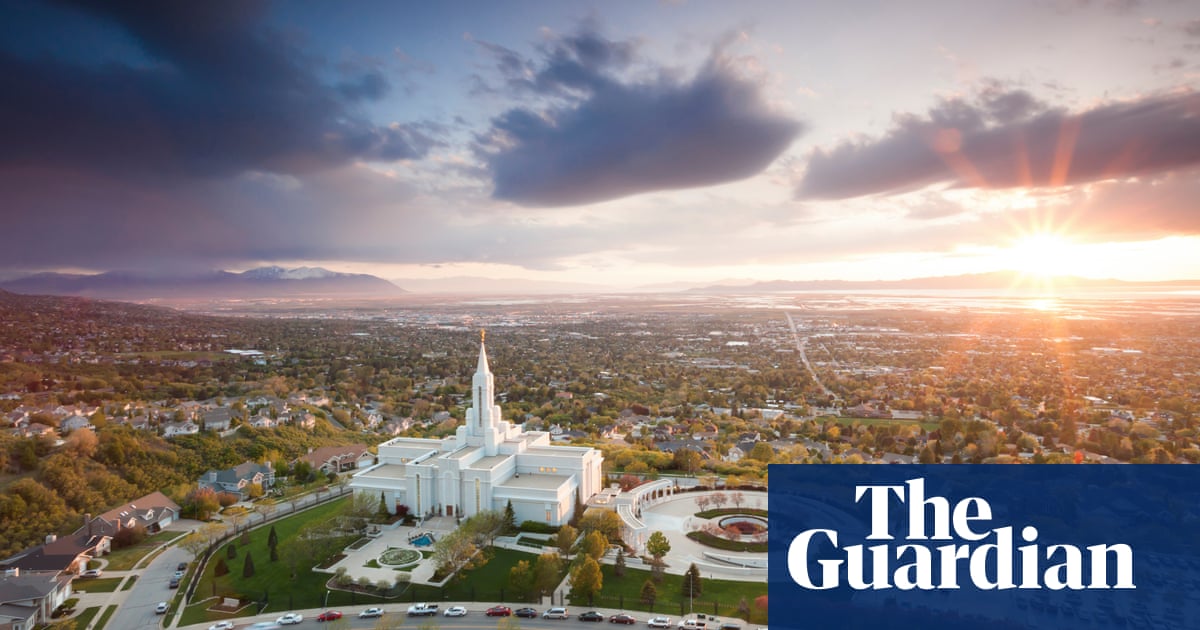 The Mormon church owns vast tracts of US land, and now envisages a huge new city on its Deseret Ranch – but at what cost?

This was all the press I could find, and it’s pretty outdated, but does say they managed to wrangle that the JWs would have to pay taxes on their hotel. I wonder if that concession has held up.
http://www.nytimes.com/1991/04/07/nyregion/jehovah-s-witnesses-build-center-on-dairy-farm.html

Those graham crackers were delicious, but I still feel strangely aroused.

No. No they are not. This has very obviously been edited for irony. The original was probably pretty dull, even if you’re giggling about the “M” word.

Oooh suggestive Archie. That opens up a whole can of worms.

and Josie Gets Possessed by Satan

Hell, I was jerking it to this anti-masturbation trailer.

We were all young once.