This clip of 1940s "rapping" with a modern soundtrack is great

Originally published at: This clip of 1940s "rapping" with a modern soundtrack is great | Boing Boing

Maestro Fresh Wes’s “Let your Backbone Slide” came on the radio when I was driving. My daughter said it sounded like “What old people think rap sounds like.”

I will have to think about linking this to her. 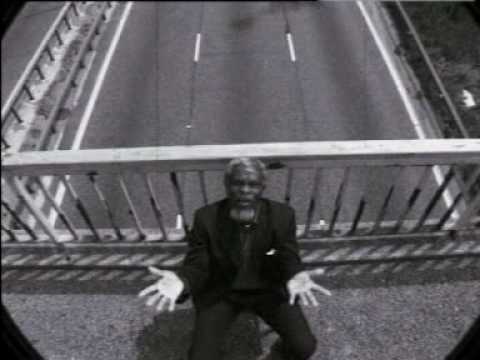 It also includes some vocal overlays of Diamanda Galas…

The singing is the Golden Gate Quartet… 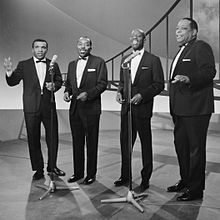 The Golden Gate Quartet (a.k.a. The Golden Gate Jubilee Quartet) is an American vocal group. It was formed in 1934 and, with changes in membership, remains active. The group was founded as the Golden Gate Jubilee Singers in 1934, by four students at Booker T. Washington High School in Norfolk, Virginia. According to the group's website, the original members were Willie Johnson (baritone; d. 1980), William Langford (tenor; d. 1970), Henry Owens (second tenor; d. 1970) and Orlandus Wilson (bass...

Fun Fact® for the youngs: Zappa performed that song during the first season of SNL, sharing the proto-rap duties with Don Pardo, and they even pumped slime out of the studio monitors! Witness: 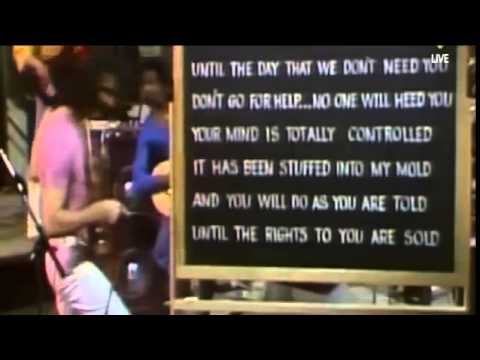 Anybody else here Moby’s Run On when listening to Noah? 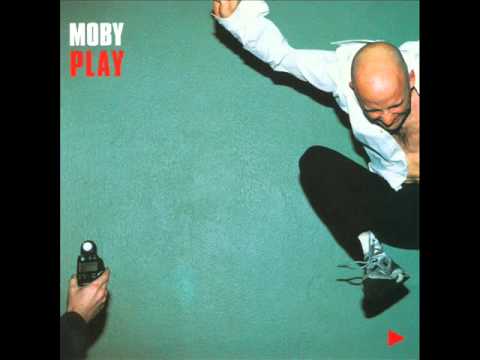 In the case of Caravan Palace, they mix multiple elements: snippets of vocals, beats, horn stings,etc, with new elements and syths to create something that is both new, but feels older.

Predating “I’m The Slime” is a more decidedly proto-rap Zappa song, from 1966 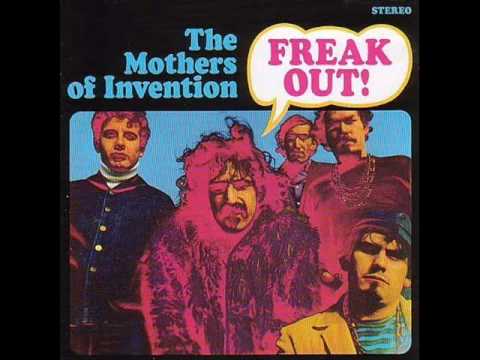 I’m a huge fan of electroswing, and for a couple of albums, Caravan Palace was producing some of the best in the business. Sadly, they’ve shifted away from it quite a bit in their recent work.

Parov Stelar has produced some amazing electroswing tracks, as well:

I’ve heard of Parov Stelar before. I should maybe explore him more.

I am a casual fan of nu-swing and electroswing - I have a few albums of both, but Panic and <|°_°|> are fantastic albums. Clash was the first song I’ve heard of theirs, but Lone Digger is probably my favorite. Wonderful stuff. Great videos too!

Their new album has a tonal shift with it being a little more poppy… I agree I’d rather they go back, but maybe they feel like they did what they needed to and want to explore more. That said, I still really like Miracle, Moonshine, and Supersonics were still really good!

I was lukewarm on Moonshine, but the sly wink towards the Lone Digger video at the end of the Moonshine video made me grin so big.

Moonshine grew on me - but yes, I got a big goofy grin when it entered the Lone Digger video.

The effect of Gilbert and Sullivan patter songs on modern rap music has been woefully ignored.