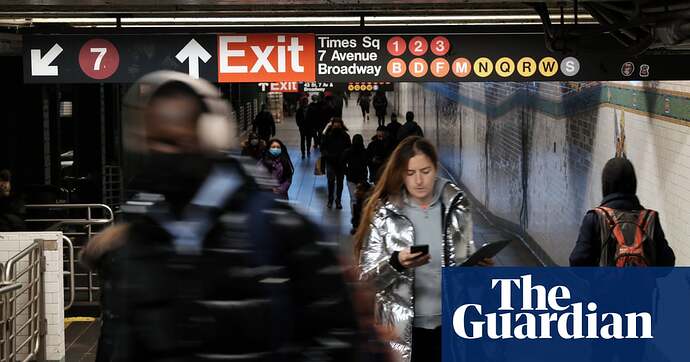 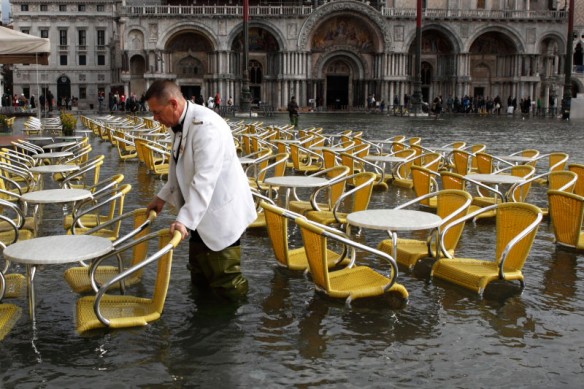 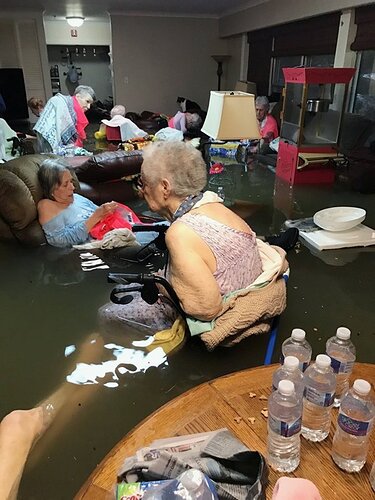 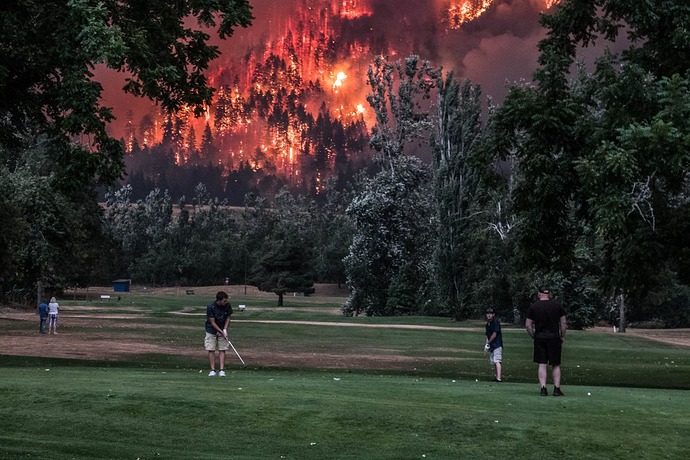 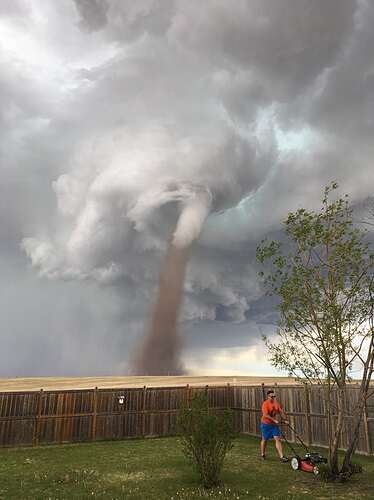 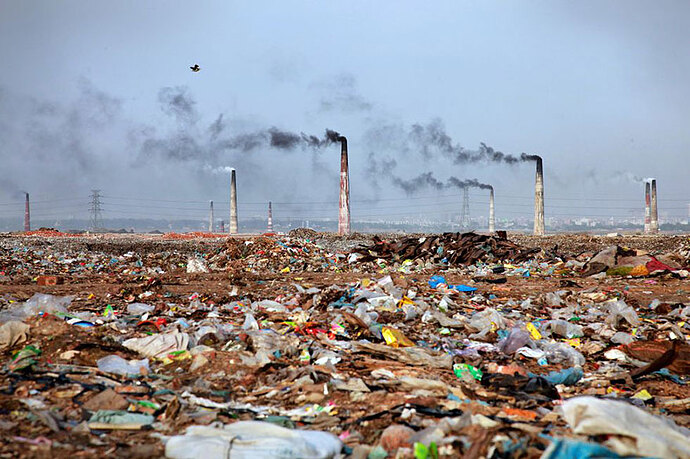 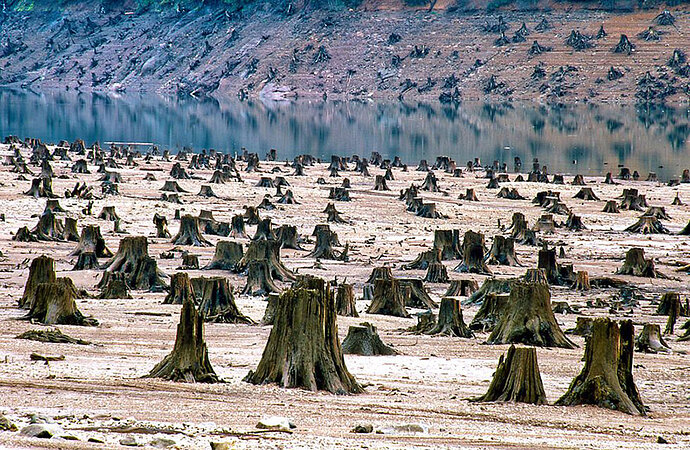 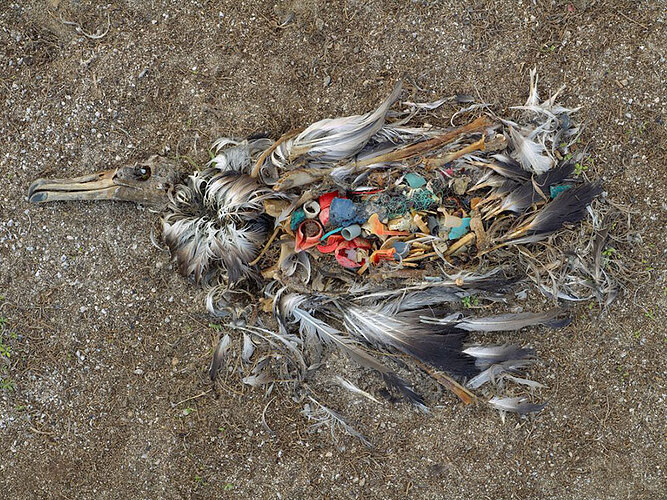 Because of the worrying picture titles…

The “population problem” has a Phoenix-like existence: it rises from the ashes at least every generation and sometimes every decade or so. The prophecies are usually the same namely, that … Continue reading "The Population Myth (Part 1)"

Before the 1970s, Malthusianism in its various historical forms claimed to rest on a statistically verifiable formula: that population increases geometrically while food supply increases merely arithmetically. At the same … Continue reading "The... 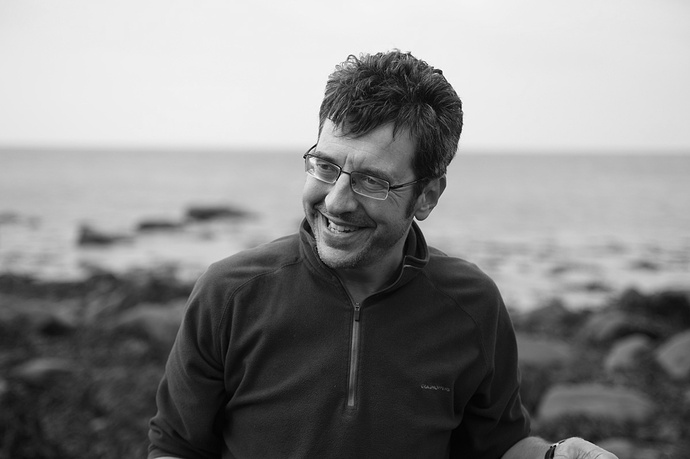 People who claim that population growth is the big environmental issue are shifting the blame from the rich to the poor By George Monbiot. Published in the Guardian, 29th September 2009 It’s no coincidence that most of those who are obsessed with...

A paper published yesterday in the journal Environment and Urbanization shows that the places where population has been growing fastest are those in which carbon dioxide has been growing most slowly, and vice versa. Between 1980 and 2005, for example, Sub-Saharan Africa produced 18.5% of the world’s population growth and just 2.4% of the growth in CO2. North America turned out 4% of the extra people, but 14% of the extra emissions. Sixty-three per cent of the world’s population growth happened in places with very low emissions(2).

Even this does not capture it. The paper points out that around one sixth of the world’s population is so poor that it produces no significant emissions at all. This is also the group whose growth rate is likely to be highest. Households in India earning less than 3,000 rupees a month use a fifth of the electricity per head and one seventh of the transport fuel of households earning Rs30,000 or more. Street sleepers use almost nothing. Those who live by processing waste (a large part of the urban underclass) often save more greenhouse gases than they produce. 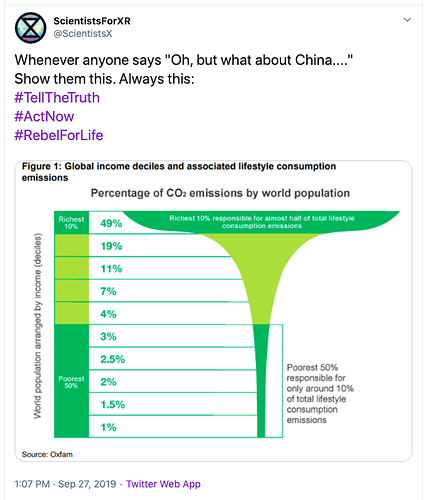 That is true, but I was arguing against Malthusian population control, which when you actually look at it means “lets stop the impoverished foreigners from breeding”. I don’t believe that most of the people who argue this are actually ecofascists, but if we go down that route we will get ecofascism. Unintended consequences are still consequences.

Healthcare for all, education and empowering women will reduce the birthrate voluntarily. It will be a hard job to find an anti-Malthusian in the green movement who doesn’t support these.

Thank you.
I agree with you, especially on the empowering wimmin (including increasing literacy and numeracy) as a well-proven path to lower birthrates.

I pulled these offa some dang interwebs article a while back, and did not rename the image files.

Ecofascism is a thing. I have had to push hard against it here in my own neighborhood, where “perfectly normal” white folks with college degrees and kids and jobs and stuff say things that are waaaaaaaaaay deep into overpopulation tropes territory. As a child of two immigrants from two very different countries, I feel it is on me to push back. 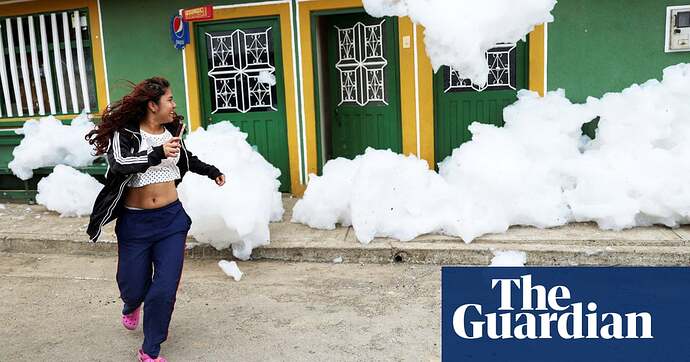 ‘The smell is terrible’: toxic foam clouds float through streets of Bogotá...

Foul-smelling foam blankets homes and businesses and sends residents of Mosquera fleeing, as officials say don’t get too close 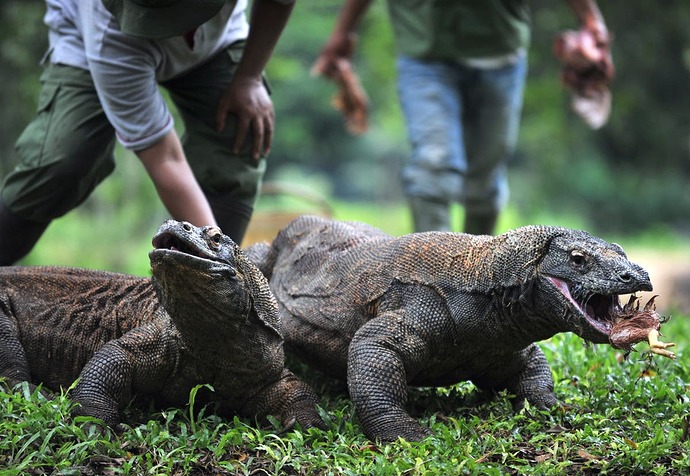 Over a fifth of reptile species at extinction risk, study warns

While comprehensive risk analysis exists for birds and mammals, such estimates are lacking for reptiles

More than 200 sailors moved off aircraft carrier after multiple suicides

More than 200 sailors have moved off the USS George Washington aircraft carrier after multiple deaths by suicide among the crew, including three in less than one week in April, according to the Navy. 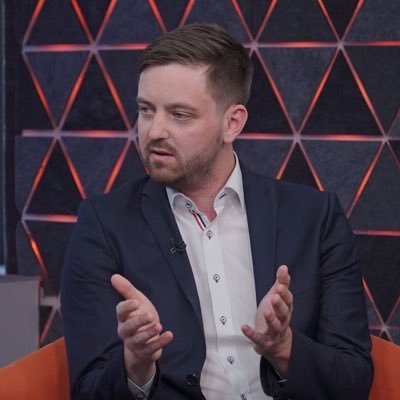 @mattia_n
Ukrainians are incredible… Fedir Shandor, a professor at the Uzhgorod National University, is delivering lecture for his students just during his combat duty. Via Oleksander Plakhov https://t.co/SkiCxEQWd1 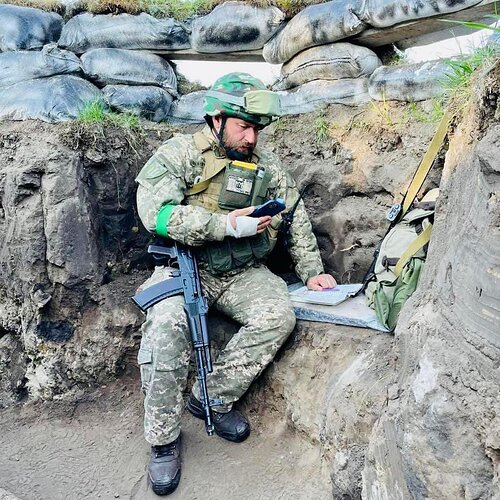 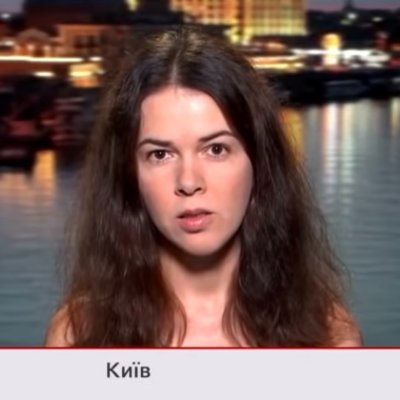 @myroslavapetsa
This is how Ukraine’s Eurovision presenter and commentator Timur Miroshnychenko reacted to the news of Kalush Orchestra’s victory. Due to Russia’s never-ending rocket attacks, Timur had to go on air from a bomb shelter. https://t.co/oIXrDPvQX2
8 Likes
knoxblox May 21, 2022, 7:53pm #15 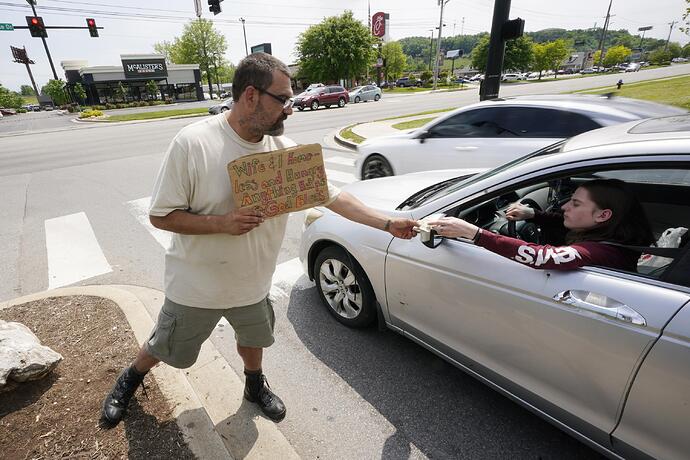 COOKEVILLE, Tenn. (AP) — Miranda Atnip lost her home during the coronavirus pandemic after her boyfriend moved out and she fell behind on bills. Living in a car, the 34-year-old worries every day about getting money for food, finding somewhere to...

Written in 2018. It ain’t better in 2022. Some of the stuff that got criminalized (sharing food indoors, to name but one) is just plain anti-human. Just wow: 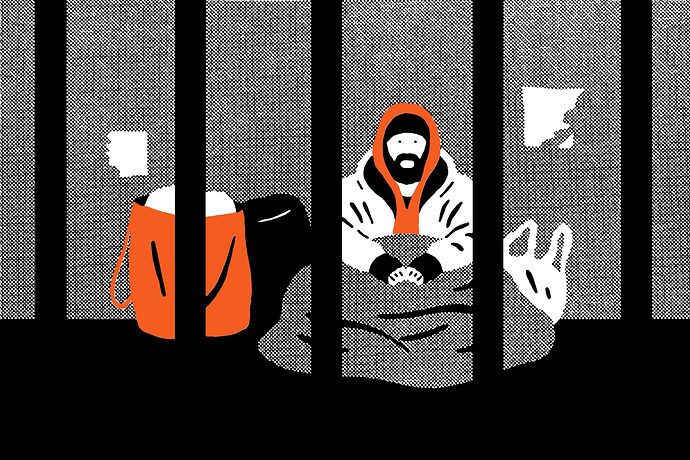 The Criminalization of Homelessness: Explained 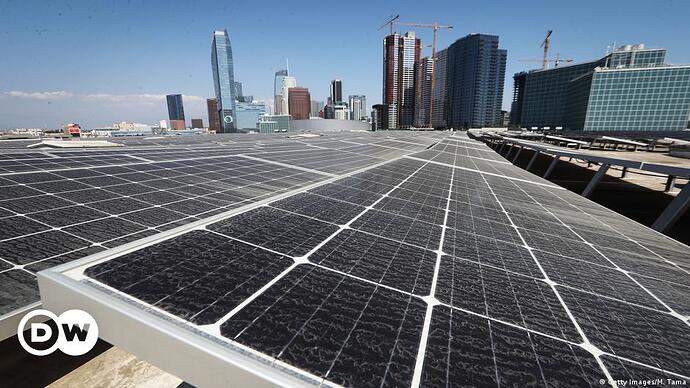 One tiny company is wrecking the American solar industry – why? | DW |...

A small US solar panels manufacturer is pushing for high tariffs on imports. This threatens the Biden administration's climate goals and the industry as a whole.

Auxin Solar’s petition prompted the department to launch a probe into whether US solar companies are skirting decade-old tariffs on Chinese solar imports. Solar installers, which compose much of the US industry, are threatened with tariffs up to 250%.

Critically, levies may be imposed retroactively on installers’ purchases — a possibility that is grinding the American solar industry to a halt. 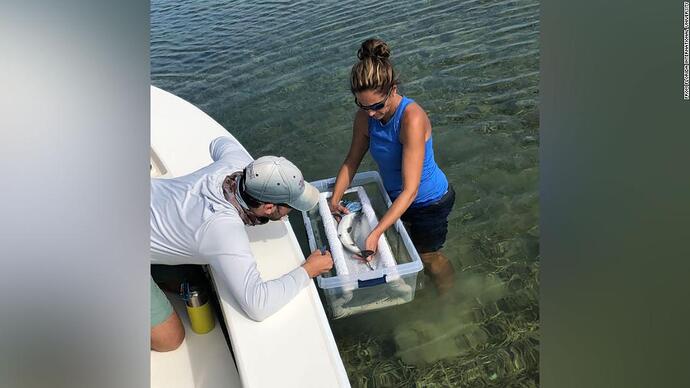 Fish off the coast of Florida test positive for pharmaceutical drugs, says study

Bonefish off the coast of Florida have tested positive for a cocktail of pharmaceutical drugs, including anti-depressants and blood pressure medications, according to a new study.

Finally, the fish will be healthy!

They used to be called “limpfish” before the Viagra.

My doctor has been telling me to eat more fish…

Lucky you, having a doctor who’s found a way to keep your prescription costs down.