Originally published at: This is the second time this month that a bison in Yellowstone has gored someone for getting too close | Boing Boing

Something something, find out.

Might be a good idea to give those biological SUV’s a wide berth. Pretty from a distance, but no touchy.

I think many people also fail to appreciate just how fast these animals are.

Having seen a bull chase a fellow cyclist when I was younger, I learned a valuable lesson about giving big tempermental animals plenty of room. 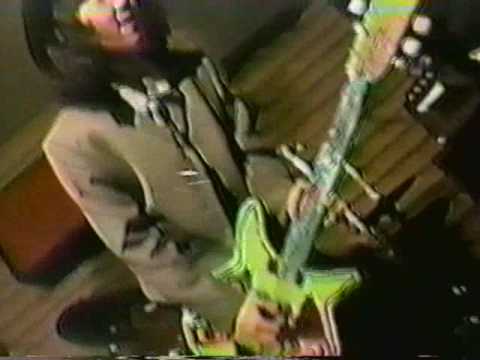 Survival of the fittest is still a thing.

Could you imagine if Jurassic Park was real? So, so many dead morons.

Some folks don’t seem to realize that other than their own territorial nature, they really can’t see or understand that your approach is non-threatening. Imagine if you were in the same situation as the bison and you see this strange creature come up to you and you’re not sure if they’re a threat, as a precaution you give them a bit of the horn to make them go away. That’s just how nature works, respect it.

Not for a lack of warnings from the Park Service. 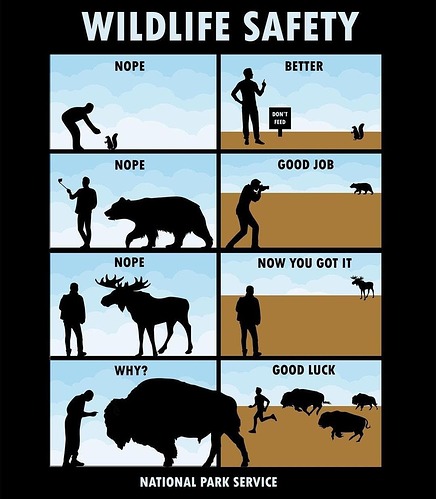 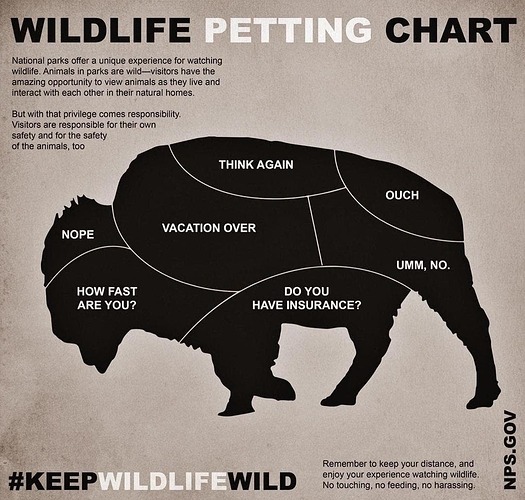 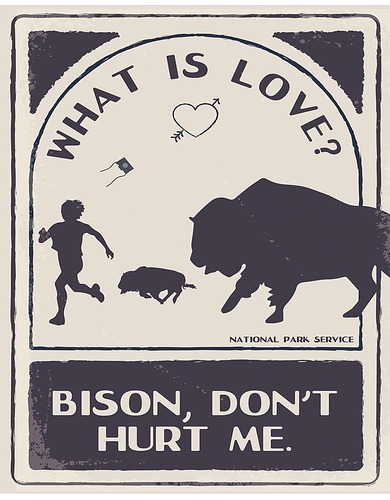 Survival of the fittest is still a thing.

Yes. Nature seems to be sorting this out just fine.

Having been charged by a wild Elephant that disagreed with shared road use (with an excellent driver who was knew this particular Elephants attitude and was ready to keep us well out of range).

I can’t imagine the extra stress (and pant changes) if that animal also had giant teeth, and was interested in snacking.

, and I think the Jurassic Park movies might actually be optimistic scenarios

I don’t even want to get close to cows, which are usually way more docile than Bison. But they can get moody and charge, kick, or stomp you. Horses are the same way. Never walk behind a horse, for example.

I think people forget the Yellowstone animals might be more tolerant/used to people, but they are still wild animals.

Even the babies love to start stuff lol

If you’d shot millions of my family I’d be pissed at you too.

Towards the end of the video guy sprays cloud of presumably noxious gas (bear spray?) and bison carries on, saying “that all you got, huh? I don’t give a fuck!”

Reminds me of the common Bear country joke: 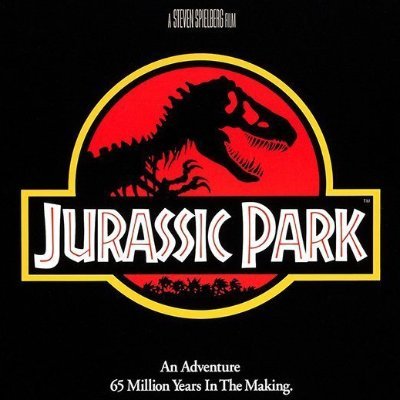 @BotJurassic
It has been 0 days since the last incident. Thoughts and Prayers go out to Jennifer, Please remember to keep your arms inside the car at all times.
7 Likes
Grey_Devil June 29, 2022, 6:11pm #19

A healthy respect and distance from any unknown animal is necessary. Doesn’t matter if its a dog, chipmunk or a bison. One can never know how an animal will react in a situation, and animals aren’t around for our amusement either. If an animal has a good handler and they OK the interaction that’s different.