This island is the size of two soccer fields with a population of more than 1,200

Originally published at: This island is the size of two soccer fields with a population of more than 1,200 | Boing Boing

This seems like the sort of thing that would need IRB approval, and probably not get it, were it not an organic occurrence.

1200 residents, two shops, a restaurant, a school, and no cops: Santa Cruz del Islote is the world’s most crowded island. Two hours off the coast of Colombia is a small island home to over 1,…

population of more than 1200

According to Wikipedia and this CNN story that number is highly contested and probably an exaggeration, but it’s clearly a super densely packed place either way. 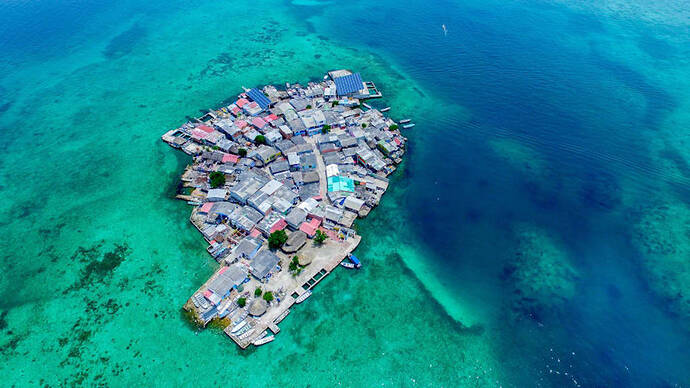 They should market hotel stays to those wanna-be sea-steading crypto bros so that they’d know what they’re getting into. Even the atoll in Waterworld looks like it provides more room to spread out. 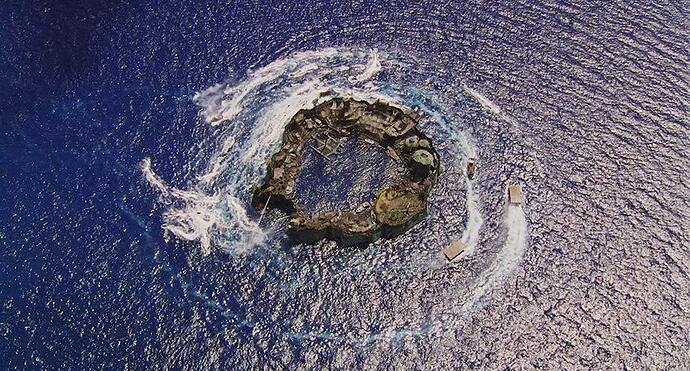 But where does all the poop go?

You can go for a swim to get some alone time.

And the bigots say 'U’K is full up…

But where does all the poop go?

Do you really want to know?

The island is quite small and far away from the coastline but there are two much larger islands very close by. 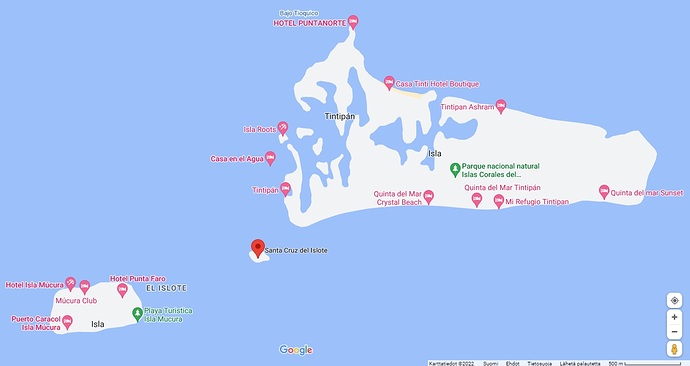