Eh, I’m not scared. Bring on the butter and lemon.

Can anyone explain why it would be angry? Predator, yes. Aggressive, yes. But angry?

I was amused that the first article I read about this described the creature as “the size of Tom Cruise,” which really wasn’t a very relatable unit of measurement since I don’t know Tom Cruise or how tall he is. Since it then gave the length of the thing in feet and inches, it mostly seemed like an excuse to let people know how short Tom Cruise is. Still, it would be a disturbingly large creature to run across (and absolutely terrifying if one was Tom Cruise, I would imagine).

Eh, I’m not scared. Bring on the butter and lemon.

That’s the real tragedy—these things went extinct many millions of years before the advent of the mammary gland OR the citrus fruit.

So? It’s a giant lobster with a stinger. Lemme get my eating mallet.

1¾ m chelicerate that swims and rips apart vertebrates: “Doesn’t seem scary. Wonder what it tastes like.”
1¾ cm chelicerate that sits in place and eats insects: “It’s the creature from my nightmares - kill it with fire!”
In summary, I do not understand people.

So…what about this guy? 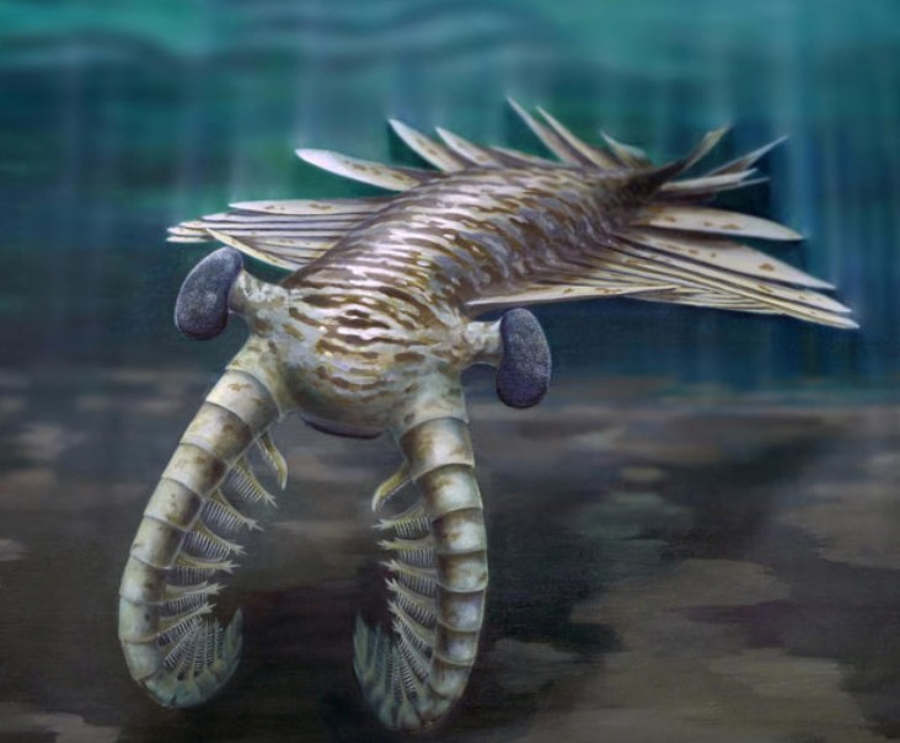 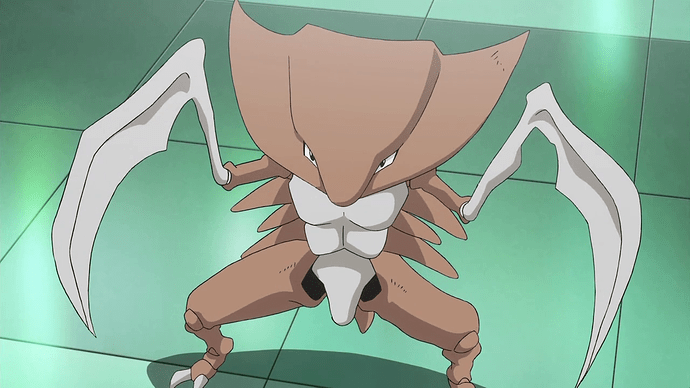 I’m pretty sure that was used in the first Avengers movie as a troop transport.

Well for me it’s a case of super bad vision and '‘things i know are too small to see are suddenly big enough for me to see detail on.’

This thing is lumped into ‘big shit’ category.

They were definitely something…I think a lot of coelacanth. 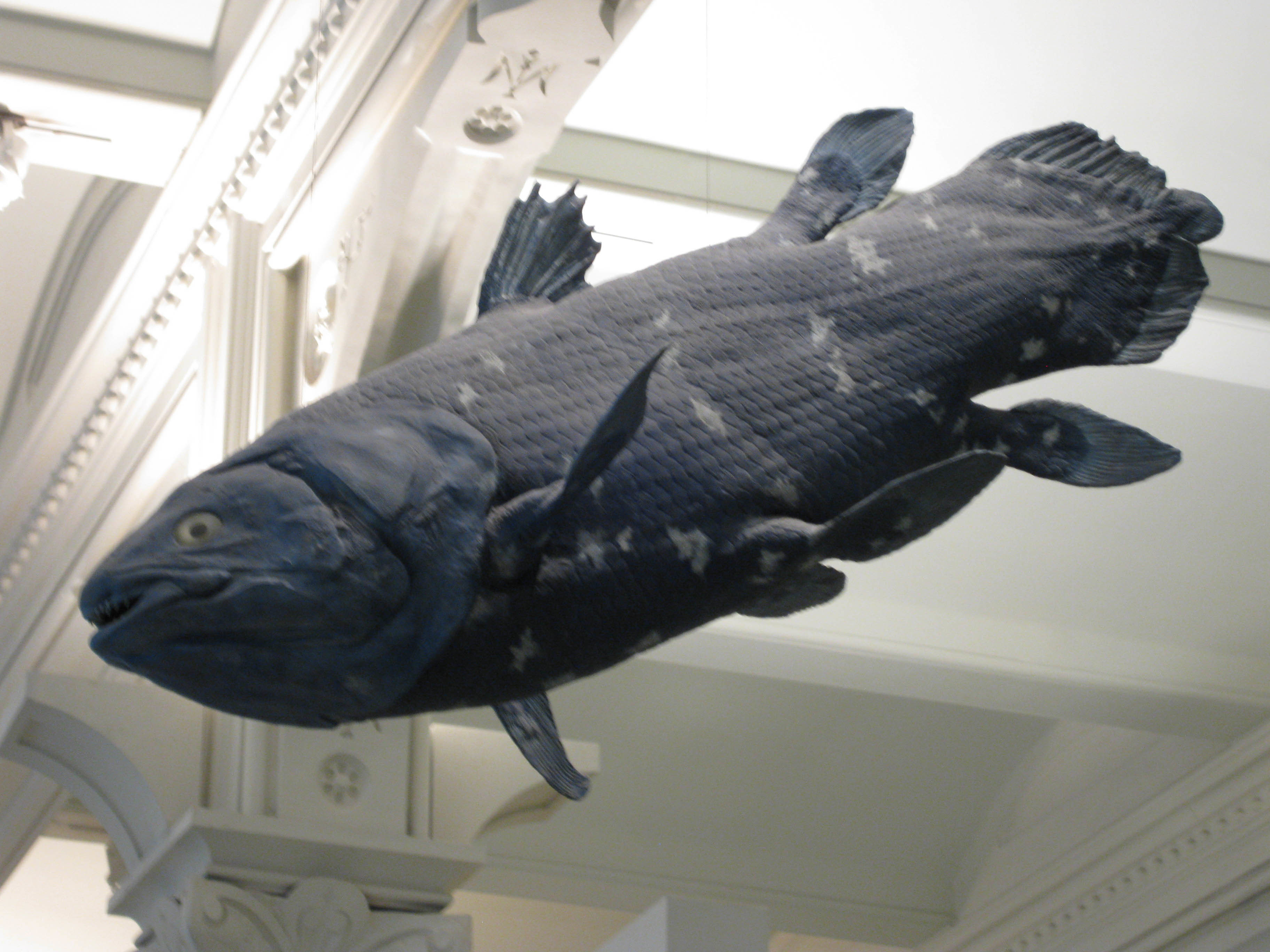 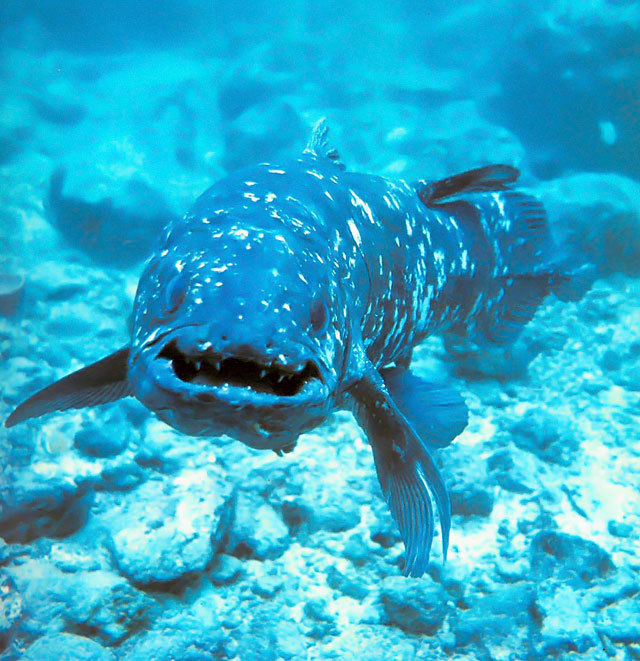