This is as satisfying as talking to my reps.

Pretty much says all you need to know about how effective thoughts and prayers are.

any cheat code, somebody ?

Nowhere near as fun as “Call Of Duty” and yet just as many people die.

I would add two other buttons: one for voting for candidates that support gun control and limits to corporate involvement in politics, and another for ranting about stuff in internet sites. The first one may eventually work one day.

My highscore is 194 so far.
I heard when you break 500 an angel gets its wings 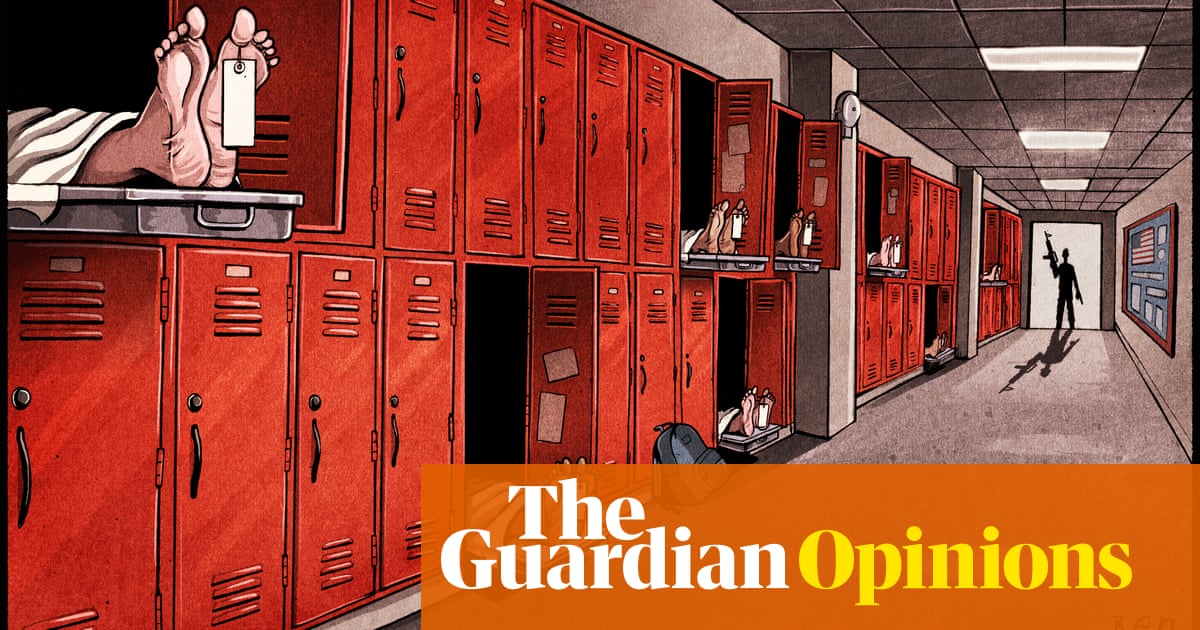 The sad thing is that this has been around for a while.

WASHINGTON—Searching for a motive to explain the country’s epidemic of mass shootings, sources confirmed Friday that the nation was constantly hearing voices encouraging it to buy a gun. “I hear them all the time, these angry, paranoid voices urging...

Great, now look at this asshole.
Because legislation is too hard (and money too sweet), let’s fuck the constitution.

"It's just so disturbing that society has deteriorated to this point morally that we are confronted with this."

As they keep pointing out on that Pod Save America podcast I sometimes listen to, people would vote for gun control if Democrats would actually run on it. The evidence for that (aside from all the surveys) is the fact that every elected Democrat has already won an election against an opponent who said they wanted to take your guns away. So run on a promise to take people’s guns away already.

One slight alteration that would have made it better- when clicking on “ban assault weapon sales” it should say “ok, done!” and everything continues as before.