No matter who wins, everybody still loses

If this wasn’t so terrifyingly close to the actual response of Republicans in general and the NRA in particular, it would be funny.

This is NOT the time. This time now is for silent contemplation. Jeez, don’t you people know anything

See? See? Obama is coming to take away our guns, in the form of harmful video games! This game is teaching our children to be fascist! Wait… um… the liberal kind of fascism, where “minorities” are in charge of everything. It’s genocide, I tell you! They want to ban thinking and praying! And assault weapons!

A strange game. The only winning move is not to play. How about a nice game of chess?

When I eat too many Thoughts & Prayers, I get the wind sumting fierce.

Of course the logical other side of “We need to pray to prevent this sort of thing,” is that God is a vindictive asshole who destroys people if they don’t devote enough of their time to sucking up to him. That makes the religious-right falling all over itself to support Trump despite his “non-Christian” behavior make more sense.

What we need is strong legislation like a Muslim travel ban so that rich white people can no longer have access to assault weapons. Makes sense right?

That makes the religious-right falling all over itself to support Trump despite his “non-Christian” behavior make more sense.

Even if there’s a God and he’s a petty vindictive asshole that doesn’t make the evangelical right’s support of 45 more understandable; he’s a thrice married idolater who represents pretty much everything the church is supposed to be against.

Just what exactly are they praying for? Are they praying the dead will make it into heaven? Maybe that no one else will die in your family? I don’t get what the prayers are supposed to be for…

Thoughts and OR Prayers

Seems to be an either or proposition, and no one who says it choose the former, i don’t think “thoughts” means what they think it means.

They don’t mean think about how we can address this issue in a meaningful manner. They mean pray, and for those of you heathens do a heathen “send a good though” style prayer.

F’n bullshit. What we need is actual thoughts and meaningful discussion and serious reforms and changes. 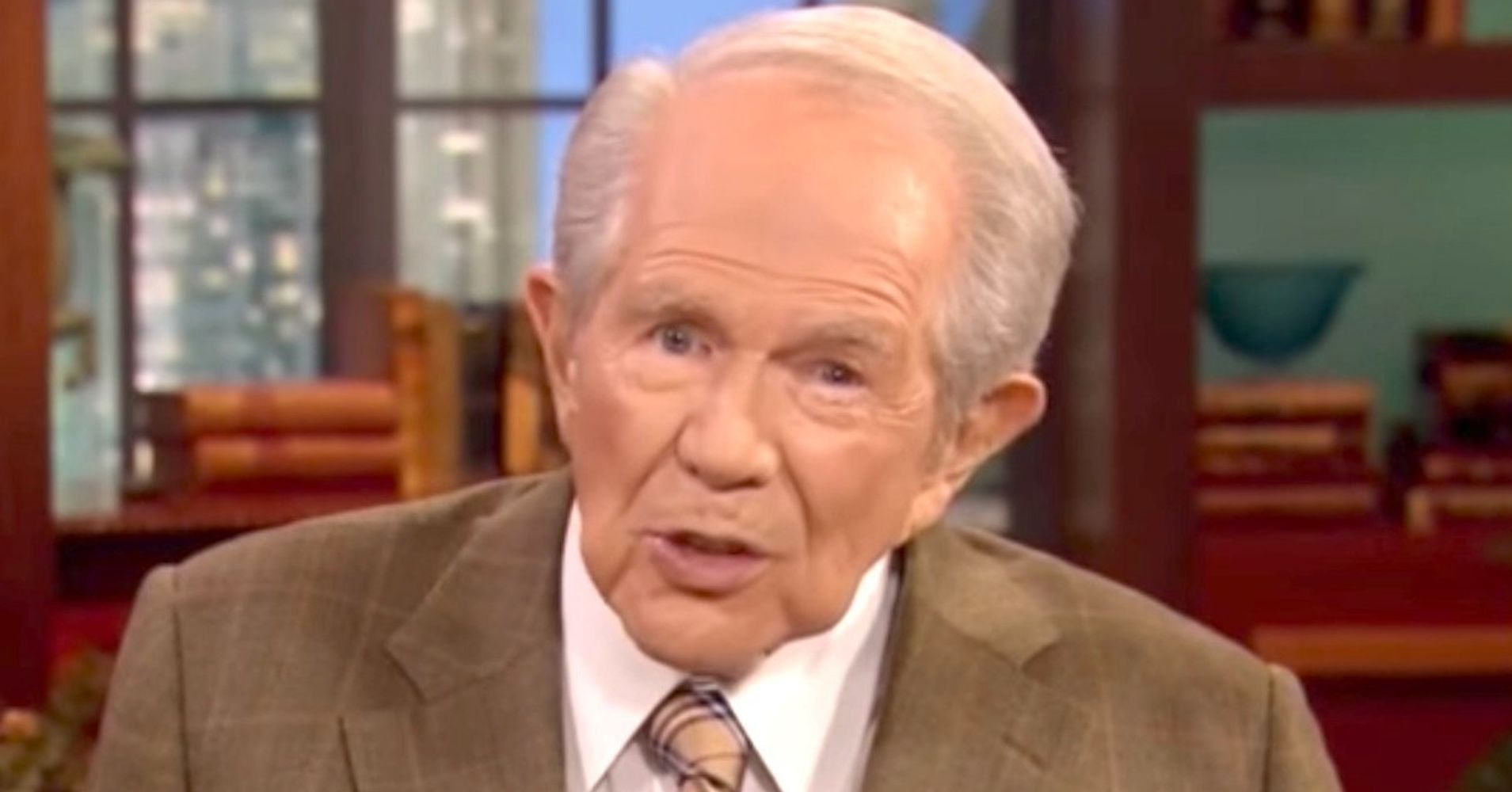 The TV preacher also blamed protests during the national anthem.

Gee, I thought there was a pretty big crossover between evangelism, Cult45, and the C&W crowd.

…represents pretty much everything the church is supposed to be against

Yeah, queue the conservatives saying that vegas is “sodom and gomorrah” and victim blame anyone who visits “that pit of satan”.

Gee, I thought there was a pretty big crossover between evangelism, Cult45, and the C&W crowd.

Maybe those hit were the atheists and the disrespectors. Or God sometimes gets so pissed off at America that He just lashes out at everyone (see hurricanes, earthquakes, etc.).

Y’know, I’ve always believed that everyone gets whatever they expect when they die;

Atheists go poof, Hindus get reincarnated, Xtians get judged and go to their idea of heaven or hell… personally, I can’t wait for these hypocrites to face the reckoning that they claim to believe in so feverently.

Enabling evil doers makes one just as evil, no matter what facades one hides behind.

This game would be more fun if they made it so the player had a gun that fired thoughts and prayers.