That’s what a developed country should be like: Provide free education to ensure an unencumbered start into the worklife instead of burdening students with dept.

Related in the USA:

I mean, we can and should keep informing and complaining about the problem, but perhaps it’s time for us to actually do something about it directly?

Please donate to his campaign.

Do it for the planet.

It’s free at my alma mater, too.

Coordinates: 40°43′45″N 73°59′26″W / 40.72927°N 73.99058°W / 40.72927; -73.99058 www.cooper.edu The Cooper Union for the Advancement of Science and Art, commonly known as Cooper Union or The Cooper Union and informally referred to, especially during the 19th century, as "the Cooper Institute", is a private college at Cooper Square on the border of the East Village neighborhood of Manhattan, New York City. Inspired in 1830 when Peter Cooper learned about the government-supported École Polytechn...

Looks like the demand of a field vs demand for the field are inversely related.

Quite scary to see underwater basket weaving requiring GPA close to 4 and machinery or electronics being essentially walk-in.

Please donate to his campaign.

(Also, any less bad candidate out there who actually has at least a snowball-in-hell chance? Idealism is a nice thing but in real, dirty and messy systems pragmatism gets better results. As an engineer I can say that a sleek machine you don’t have gets squarely beaten by a crudely repaired salvaged clunker you have.)

TL;DR: Bernie Sanders isn’t a leftist pipe dream so don’t support him. Also, once he inevitably loses, it’ll make us all very sad.

Meanwhile, the mantra that he can’t win is getting old and tired:

Bernie Sanders shocks with 41 percent of the vote: 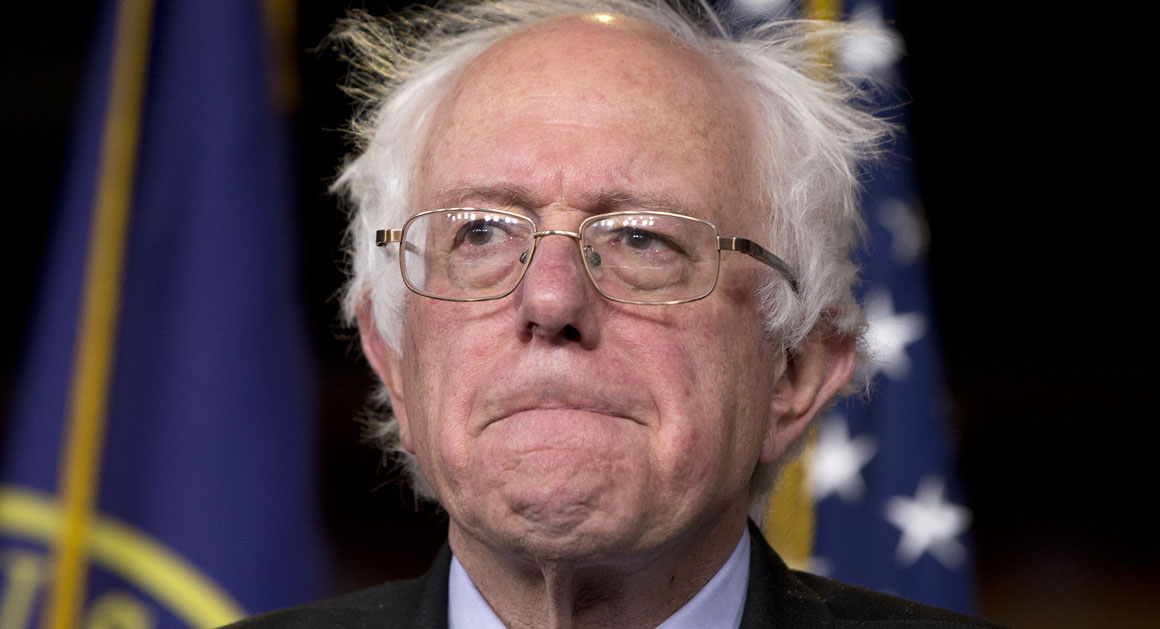 Bernie Sanders shocks with 41 percent of the vote.

The Vermont senator’s ideas and policies have far more public support than our oligarchs want you to believe: 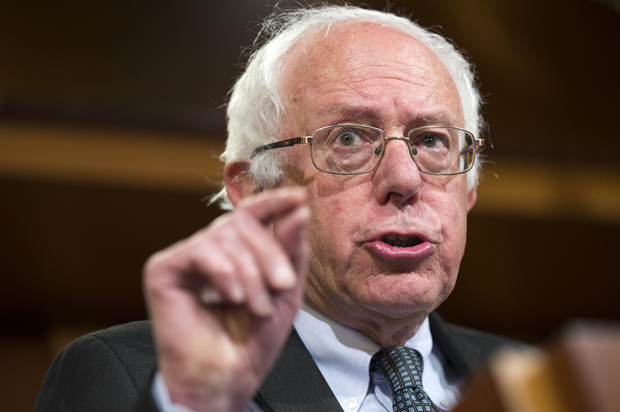 That’s the other extreme - short and terse, easy to digest piece of information, but doesn’t tell why.

…also, is there actually anybody better out there? Politics is about the least evil…

Hey I know! How about if we reject Clinton and reject Sanders and just stay home! Boy will that send a message! After four or eight years of whoever the next Bush is, the popular kids will come begging us to let them in on our secret, and we can be all smug!

[quote=“shaddack, post:13, topic:59240”]
That’s the other extreme - short and terse, easy to digest piece of information, but doesn’t tell why.
[/quote]The article doesn’t tell why, either.

The article doesn’t tell why, either.

That explains why I did not get any information from it on a brief scan. I originally blamed the briefness of the scan.

I hope we finally break the ping-pong cycle of false equivalency and apathy this 2016 election. It’ll be the first time in modern history we’ve consecutively voted in the Democratic party into the White House. We should probably try it, before we knock it.

Activists that ever want any hope of a truly progressive third party already know the deal. It’s never going to happen within our lifetimes when we keep putting in Republicans who have district gerrymandering along with voter suppression and disenfranchisement down to a science.

Also, continuing to regress on climate change action is no longer an option. We are running out of time.

More on this topic…

I heartily agree with your post. I had heard privately from some usually reliable DC insider friends of mine a long while ago that Obama was perhaps going to pull some progressive trojan horse shit in his second term (if only the American public would have the patience and brains to enable him). I first mentioned it about 4 years ago in these forums and I think earlier about 5 years ago or so, but the search engine on this BBS makes it a pain to find it. However, I did dig up my boingboing po…

Well, Obama ran on a very progressive platform (similar to Bernie Sanders) and won in a landslide with voter turnout at a 40 year high. This was while running on an agenda that included a true single payer system for health care (not Obama/RomneyCare) along with anti-war, anti-bankster, anti-disparity agendas within the same progressive platform.

It wasn’t until Obama and other Democrats failed to properly follow through on those progressive agendas that voter turnout went from a 40 year high to a 70 year low.

This country has a progressive majority. That’s why Bernie Sanders is gaining momentum via word-of-mouth despite the fact that the corporate media tries to ignore and malign him. While the Internet influence isn’t strong enough alone to bring us a Sanders win, it’s definitely a factor more than ever as well.

Times have changed since Nixon and Bush.