I was considering something similar. A mix of multiple strong alcohols (whiskey, moonshine maybe) and either fruit punch or a mix of a few different juices. Lime and something to round it out.

I’d feel worse if you offered me a Bud Light Lime (or Corona, or Shock Top, or Heineken…)

I’d gladly take a Heineken over any domestic beer like Bud or Miller. It’s not my preference but it has some taste to it.

I just want Crank 3…and depending on how that ends Crank 4, ect… I don’t care what he does during or after those.

When he was a diver?

When he was doing music videos?

For every action movie there is an equal and opposite reaction movie.

OMG! That Erasure video is amazing…

A mix of multiple strong alcohols (whiskey, moonshine maybe) and either fruit punch or a mix of a few different juices. Lime and something to round it out.

What you’re basically describing is the recipe for Zombie Punch. In the classic bartending tradition, just modify the ingredients slightly and you’ll have your very own Statham Punch.

In a similar vein, search for all the Tom Cruise movies where Cruise has to run really fast.

The URL alone was worth the price of admission.

A guy’s gotta feed his family.

Initially misread this as “A guy’s gotta punch his family.”

I’m sure I remember seeing Statham punching someone’s punch. Instead of blocking it and counter punching, he punched his attacker in the fist. Now that’s punching. I couldn’t find it in the following collection, though I might have flinched a few times while watching.

Snatch is the only exception? Did he punch anyone in the Italian Job?

This reminds me of the Time-to-Crate ratings system. Perhaps there’s a metric somewhere between the Bechdel Test and the Time to Punch that could finally make movie ratings 100% objective!

He was great in both… 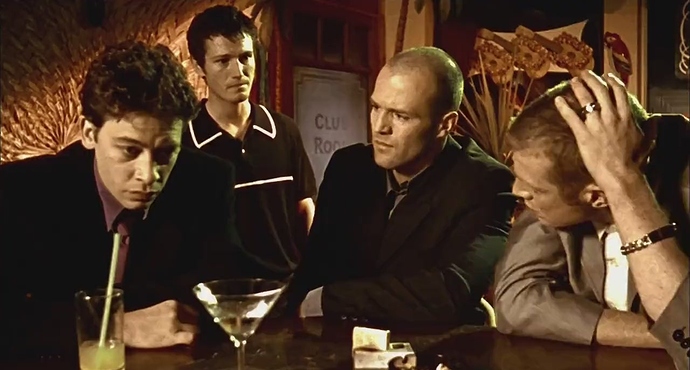 Hm, i just noticed i omitted the S to movie that plural. I meant guy ritchie movies. He is great in both of those

Lock, Stock is rough around the edges when compared to Snatch but all the performances and story is top notch.

I bought Crank 2, just because it’s so over-the-top ridiculous.

Aw hell, why not go all the way and make it from Plant-Shit: 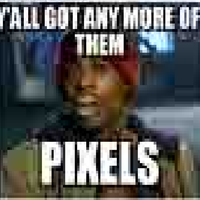