If you put Sarah Palin’s personality with Hillary’s politics, you have an electable president.

I think that’s fair enough, but so far in this discussion I’ve seen little discussion of what Clinton is actually proposing to do.
Here is a link to Hillary’s policies page. Which of those policies do you disagree with?

You can’t possibly be serious.

Perhaps the problem is Barack Obama — I actually like him. Every other politician is going to suffer by comparison.

She might be more likeable if her platform included any kind of vision for the future. She comes off as competent but wooden - she understands the issues at hand and the complexity of the political scene, but that is not very inspiring to most people. Mondale, Dukakis, Gore, and Kerry all had the same problem. I do agree that sexism is at the root of the most negative portrayals of Clinton, but it would be a smaller problem for her if she was perceived as standing for something that her supporters could get behind.

I don’t have to like her or want to drink a beer with her, or any other politician. I think this peculiar aspect of out politics needs to die

That’s a peculiar trait of us-american politics. Over here it’s perceived as a specific US characteristic. There is a heavily criticized trend to adopt certain strategies called “amerikanisierung der politischen Kommunikation” (= americanization of politics/political communication): focus on the individual (including his private and family life), person before policy, negative campaigning …

They start to see her not as a Lady Macbeth, but as a Leslie Knope, a Hermione Granger, or a Paris Geller.

Personally I see her as more of a Dolores Umbridge.

And I like Elizabeth Warren a lot. And I like Jill Stein a lot. Must be because they didn’t “face a lifetime of sexism”, huh??

My Hillary Clinton archetype is a self-serving, power-hungry gangster.

Would anyone take this article seriously if the subject was Margaret Thatcher? Is that why people on the left didn’t like her, because she was a woman? Or is it because she held a world-view that many found regressive?

The Greens are like a Kickstarter that is always raising money and thanking donors, but never ships a product. “Thanks” is their product. You and three friends could accomplish everything the Green Party has, armed only with Squarespace and Venmo. That’s coming in 2020; 3rd Parties as the new lulz. Imagine Deez Nutz, but with a travel budget. (Imagine /b/, but with press conferences.)

I will admit that politicians who are not good / inspirational / motivating public speakers, I don’t respect as much (John Kerry comes to mind, Gore to some extent)

If the human race is still to be around in a few hundred years, this is exactly the attitude that we need to expose as the root cause of many of our troubles. Because people will follow charismatic, motivational leader types over the side of a cliff, and those are the types that often set off towards the cliff in the first place.
I like my politicians dull, grey and obsessed with making society work.

i just tried to find her favorability ratings, but there isn’t that much out there. What there is hardly suggests that she’s generally considered likeable, though.

In conclusion, while we have only data from one election in MA, the data is eye-opening and indicates that even a woman considered by the liberal base of the Democratic party to be popular, principled, charismatic, likable and honest could – within a space of a year – be painted dishonest and not as likable as her GOP opponent in a deep blue state, let alone the national stage. This, in my mind, suggests we need to be very aware of the challenges faced by women seeking higher office – and how susceptible they are to being portrayed negatively in public. On the other hand, maybe “likeability” does matter, per these photos 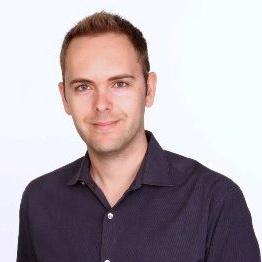 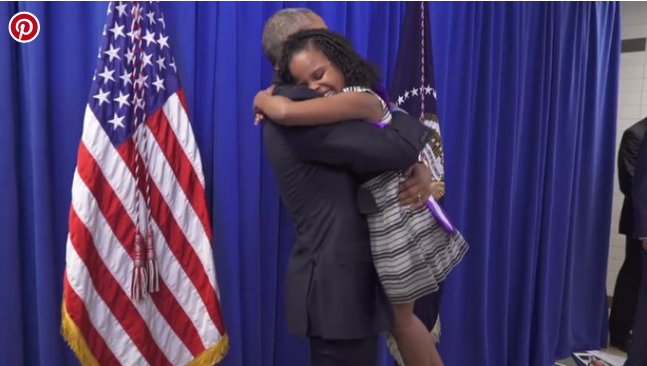 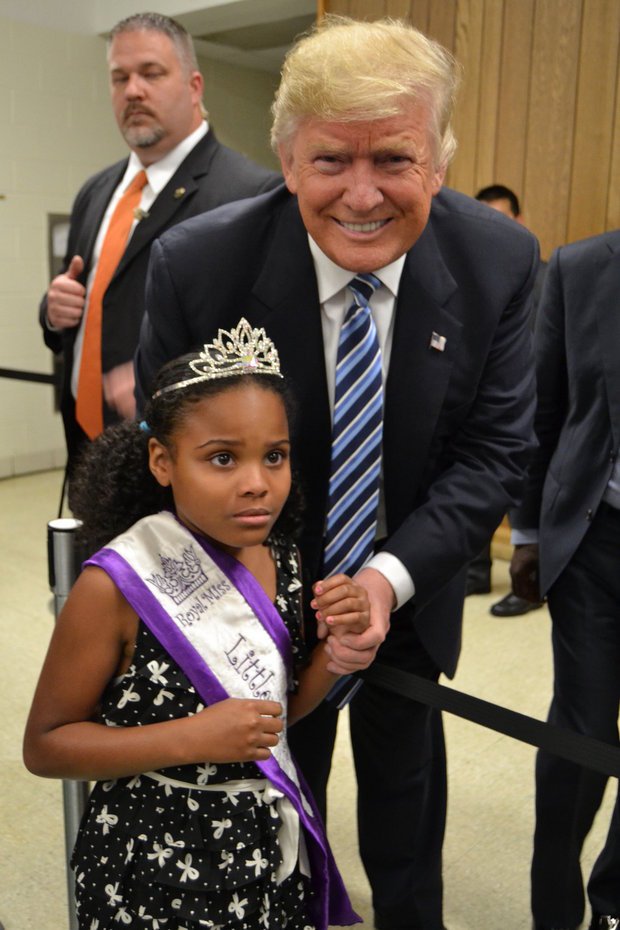 she understands the issues at hand and the complexity of the political scene, but that is not very inspiring to most people

That would be relevant, if inspiring people was part of the job, rather than simply making executive decisions. This isn’t a pep rally.

As codinghorror stated, many people do not like politicians. Most people in my part of the US generally feel that being a politician means you are a lying, thieving, backstabbing bastard, until proven otherwise by overwhelming evidence.
As far are Hillary goes, I don’t like her or trust her. But I neither like nor trust Obama or most Senators and Representatives.
The only ones who have come close to proving they aren’t assholes are Bernie Sanders, Elizabeth Warren, and Al Franken, in my opinion. And 3 out of 500+ is lousy performance.
Slightly better than Lot or Diogenes, but still a pitiable record.

To find Hillary Clinton trustworthy, we must learn to disengage our minds, deny truth, and suspend disbelief. She might as well be the lesser of two gunshot wounds to the head. Count me out. Her likability problems have nothing to do with her complexity, and they have everything to do with her profound lack of integrity. Her political priorities are an assault on the ones that fight systemic US political corruption, save the planet from anthropogenic climate change, value global peace and stability, protect the rights of citizens, respect the dignity of all mankind, and cherish the continuity of life on this planet.

Does that matter? If you don’t think a third party candidate is liable to win anything, then it’s not relevant what they’d actually accomplish in office. Voting for them would just be to send a message, in this case that there are votes to be earned by caring about issues besides the usual chasing after the other major party. I’d argue that this is too costly to say in a swing state, but an important message elsewhere.

I do agree that sexism is at the root of the most negative portrayals of Clinton, but it would be a smaller problem for her if she was perceived as standing for something that her supporters could get behind.

She does stand for something. Her platform is compelling (if understandably vague). It can be fun to watch her anti-Trump ads but it’s worth watching her acceptance speech and reading her Twitter (not just the fun, anti-Trump parts).

I don’t know whether her campaign is at fault for not focusing on her position more or if we’re at fault for focusing on the fun part. I’ll never agree fully with any Democrat or Republican (socialists represent) but her platform is solid and, for what it’s worth, I’m With Her, not voting solely to defeat the greater of two evils.

I really wish folks would stop talking about how historically disliked Hillary Clinton is. Her approval numbers are around 43-46 percent, which isn’t good but also isn’t crazy.

Gallup has a good chart that lets you look at presidential approvals in comparison at different points in their terms. I went for the summer of presidents seeking reelection, and I found these guys:

If you don’t think a third party candidate is liable to win anything, then it’s not relevant what they’d actually accomplish in office

They’ve literally never won anything. It’s essentially the same as not voting. So just… do that?

The second case against Dr. Stein, however, is that the Green Party is a sham. Visit their site, see for yourself. http://www.gp.org

What do they do? They fundraise. They campaign. They publish position papers. That’s it. They accomplish nothing for the environment.