Corey Lewandowski, who said “womp womp” on national TV today regarding a 10-year old immigrant girl with Down Syndrome being taken from her mother, works for a PAC that gets donations from a company that owns private immigration detention facilities. https://t.co/CQJRCGfSXy pic.twitter.com/rztMztYisI

Great America Committee is a political action committee (PAC) registered by Vice President of the United States Mike Pence. It is the first example of an active Vice President creating such a type of political action committee while serving in office. Fox News noted Pence's action came only one day after reporting on the Comey memos led to the appointment of a special counsel in the investigation into Russian interference in the 2016 United States elections. Politico reported on the unusual nat... 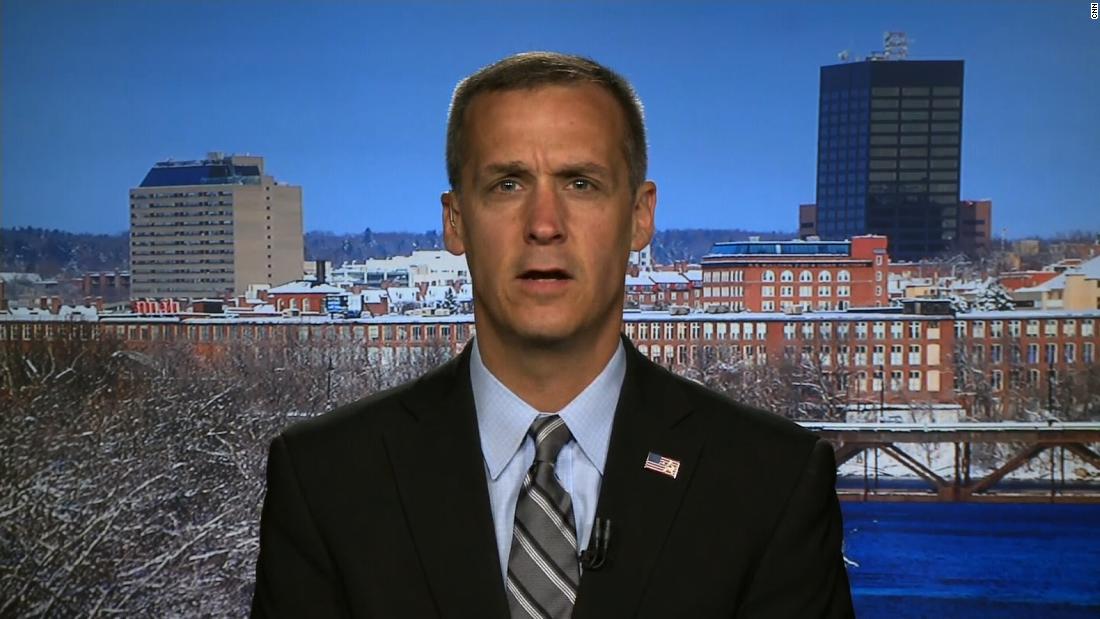 We all know that the Republican shits responsible for establishing this monstrous policy have no souls, but we need to stop focusing solely on the snake’s head.

I just wrote my senator to voice my displeasure with the US being associated with child concentration camps - Right Honorable Cruz - his twitter feed shows him pushing a bill to ‘fix’ the problem.

The new bill will pay for more judges etc so that the forced kidnapping is ONLY for 14 days.

As if the problem with ripping kids away from parents is the duration of separation.
And 14 days makes it ok…

Is there anything we average citizens can do to stop this? Trump’s antics have been driving me insane ever since he became a candidate, but this is really the scariest so far and I feel completely powerless. My representatives already are against him, I don’t know any ICE agents to shame, I’m nowhere near where this is happening (which seems to be secret, other than “in Texas”), I don’t even have racist friends or relatives to argue with (and the people in favor of this are impervious to reason or compassion anyway)… what the hell am I supposed to do? I don’t want to just sit by and watch.

I wondered if Trump would continue to deny that the policy was his own, or double down on the horror to appease his base. Turns out he’s doing both. Of course.

If the situation wasn’t bad enough by itself, people with insider knowledge are pointing out that the whole scheme was so hastily put together, so chaotic, it’s inevitable that significant numbers of children will never be returned to their parents. (We’re already seeing cases of the parents being deported without their children.) The administration is creating wards of the state, orphans. (To add insult to injury, they’ll deny them citizenship, too.)

the only thing more American would be if they gave each toddler a complimentary sidearm on their way to the concentration camp.

I simply cannot process any more rage. I think that’s how tyrants win, ultimately. They just exceed a non-sociopath’s capacity for rage.

Isn’t this what drones were invented for? Can’t somebody with more time and courage then me follow the kids and map their locations?

This is a good point, Bobo. It would be possible for minority politicians to make a statement that, when our current turn towards fascism is over, the accomplices will be prosecuted.

Everyone, there’s no need to worry, the private prison company running ICE detention facilities has a special prison bus for babies. this is fine. geogroup.com/News-Detail/Ne… https://t.co/VmpCAiTult 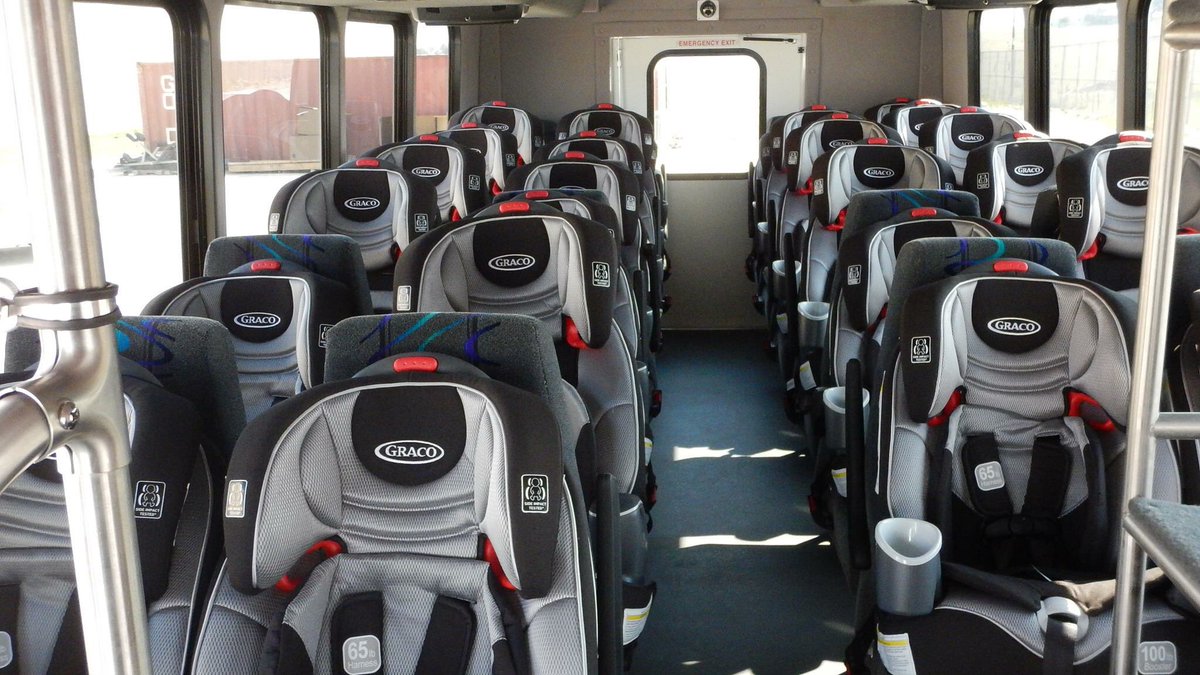 Totally normal, nothing to see here.

The babies and toddlers will start “failing to thrive” and dying pretty soon. Fortunately, they will have been moved to high-security military bases by then, so they won’t be seen and it won’t hurt Republican candidates in November.

Wonder who they’ll come for next. I figure since my family covers half a dozen “enemy of the State” categories it won’t be too long before we get to go camping. Not getting on that special bus. Not reporting for relocation. Not going to go if they show up with guns.

Zygmunt Bauman: Modernity and the Holocaust

The administration will create a show camp where selected journalists / people working for Fox News will be invited to see just how humane it all is.

Perhaps they can call it Theresienstadt?

Remember kids “Just following orders” wasn’t a defense back in 1945, and it isn’t for you either.

There is still a lot you can do. The first and most basic is to recognize these actions as part of a wider attack on certain immigrant communities. Offer support to some local group that helps immigrants. Second, recognize the tremendous financial costs to people caught in this system. If you have some funds kicking round support a national organization that provides bond relief or legal support. One such organization is https://actionnetwork.org/fundraising/bondfund . Third, call your legal representative. Make it clear that your congresscritter cannot let this stand. Fourth, our broader mistreatment of migrants is a national problem. Consider some form of direct action. https://www.freedomforimmigrants.org/detention-statistics/