It’s worse than almost anyone acknowledges – the Russians have sent their top agent to sabotage the U.S. from within.

I’m actively planning moving to Canada. Give that a shot eh?

We Facebook friend and I find out he’s an ardent supporter of Il Douche. Says everyone (I guess that means expats) in Shanghai is.

Uh, cuz? You DO know you sit behind the great firewall, right? You only see the search results they want you to see and it doesn’t matter what passport you hold.

If he uses Facebook, he’s already getting past the great firewall. I suspect most US ex-pats make use of VPNs.

Seeing all the intel chiefs on stage say one thing, and knowing the President – who wasn’t there? – believes another was weird.

The president does not believe something different. He knows Russia is tampering with our elections. As the primary beneficiary of said tampering, he is lying to cover it up. As is a large portion of the Republican Party, who are of course also benefitting from Russian tampering.

14 posts were split to a new topic: Russian skepticism

What happens when no one trusts any US election results?

The Director of National Intelligence doesn’t know what the Commander in Chief got up to with a foreign ruler? Deary me. 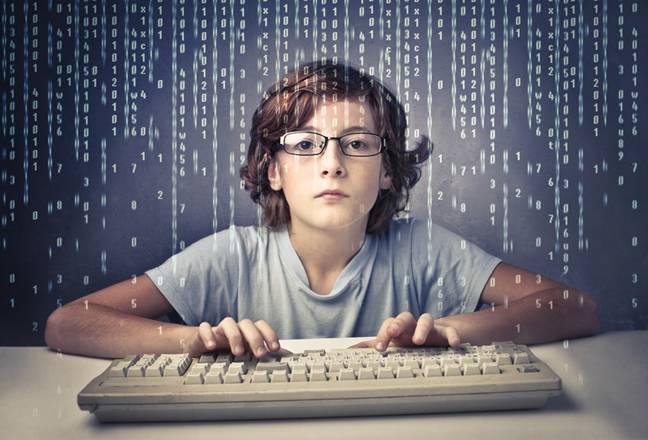 Those synchophants I.e. The, CIA, NSA, and FBI are our only hope

Who in this photograph do you trust to accomplish that task?

Except in this movie we ROOT for SteppenWolf to win!

I bet this would do better at the box office than JL too.

In that I’ve seen no evidence presented to this effect. I did read about the troll factory in Saint Petersburg, of course, but that’s a rather old story & its effect seemed to be doubtful.

I feel that you know quite well that the now, with its move, greatly expanded Trollfactory is current, not a story, and that y’all are surprisingly effective.

I’m thrilled people aren’t treating it as an act of war by the planet’s other major nuclear power. I’d rather avoid anything that dramatically increases the need for phrases like collapse of civilization.

I’m a coding geek, but not very knowledgeable about security, firewalls and VPN’s, AND I don’t know how cuz accesses Facebook. Cuz is my age and NOT a coding geek. I’m not sure how savvy he is since we’ve not been in touch for decades.

Regardless of cuz and his internet access methods, I think there’s good reason to examine what the Chinese might be trying to do.

Oh, I’m not dismissing your concerns about China. Just saying that anyone in China for the relative long term can’t blame their ignorance (about whatever) on the great firewall. 1) VPNs still work to bypass it. There are constant news stories about how this is not (or soon will not be) the case, but for now, they work. 2) Even if you don’t have a VPN, you can still often access English language news. Lots of English language news websites slip through the cracks and aren’t blocked at all.

By supporting Brian Kemp in Georgia’s gubernatorial runoff, Trump happened to endorse a candidate whose views on election hacking and Russian meddling most reflect his own.


Mind you, if the Russians wanted to hack Georgia’s paperless and totally open voting system, that Brian Kemp was responsible for, they’d have to get in line.

Someone wiped a key server in Georgia right after voters filed a lawsuit over...

It’s not only the US.

In the fall of 2017, when Americans were debating if athletes should kneel during the national anthem as a form of protest, Russian trolls on Twitter tried to inject the controversy into Canada. It's one of the details gleaned from a newly assembled...

Do you trust them more or less than Trump?

There an another foreign twitter troll I am more concerned about.

Maybe we should deal with the obvious one, first.