Originally published at: Trash Theory looks at the many firsts and lasting influences of The Damned | Boing Boing 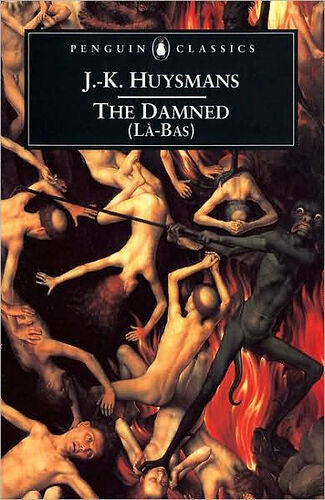 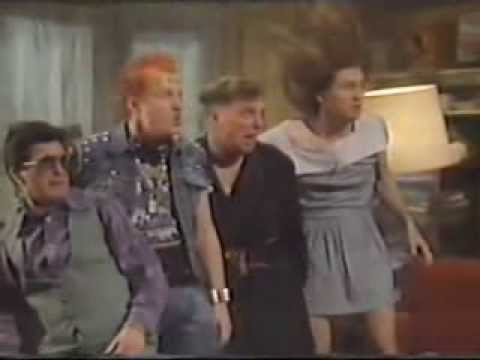 Love The Damned. Every album’s a mix of psychedelic, goth, and punk. Usually positive lyrics. They’ve never worried about a unified image (one guy dresses like Dracula and the other wears a tutu). They’ve always heralded past members rather than pretending, like most bands, that those lineups never existed. They’ve never delivered the weak nostalgia trip album, even on their 40th anniversary where they put out Evil Spirits, an album closer in sound to The Doors’ Soft Parade than their Damned, Damned, Damned sound. And when I saw them four years ago, they were amazing live and played for a few hours. Highly recommended band. 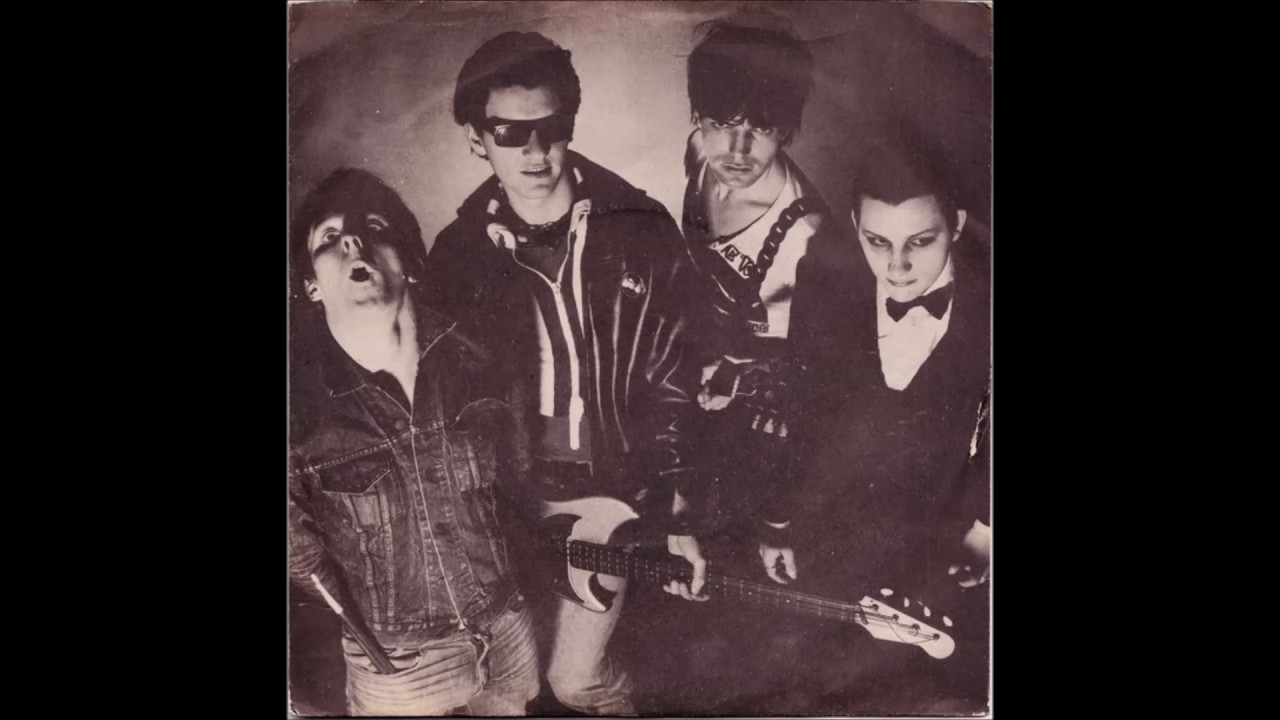 And because I happen to like it- here’s your bonus track- their gloriously upbeat railway-themed punk love song: 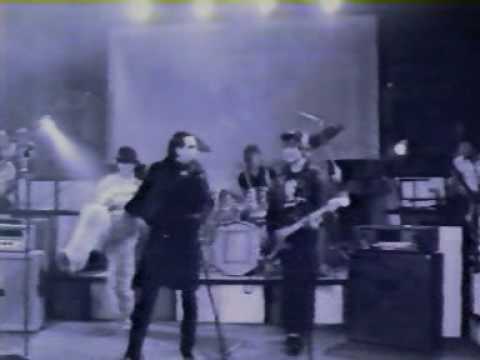 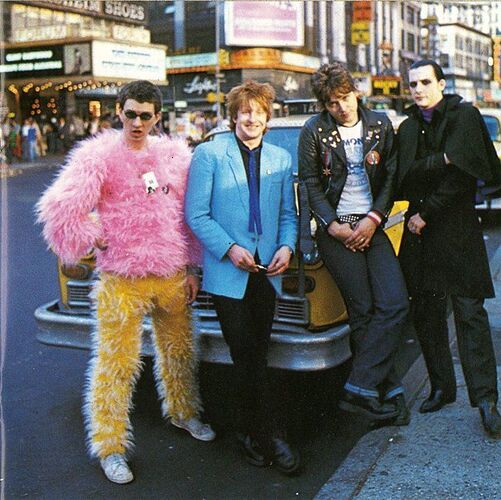 And what song did Captain Sensible get to UK no. 1 with? 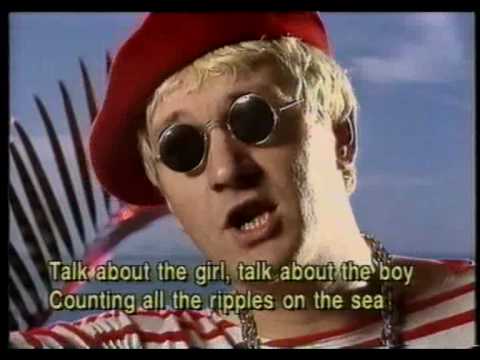 Saw a tale of a wonderful exchange on tumblr