Trump accuses Comey of lying under oath, which is a felony

So now the committee has to call Trump in to talk about it under oath, right?

That should be fun for his lawyers.

It not a problem really… Just like classified information, the president actually decides what is true or not, so anything he says under oath is considered true post-facto.

Once the wheels come off the bus it’s going to be much more difficult to throws bodies under it.

“That was an excuse by the Democrats, who lost an election they shouldn’t have lost,”

That’s an interesting thing for him to say.
Is he admitting he shouldn’t have won, or perhaps didn’t really want to win?

Let’s see what sort of fight Trump puts up when asked for the tapes that he had blurted out about.

There are few things I want more than to see this orange shit-stain squirming under oath in front of a focussed committee. I find it fascinating that 45 thinks it can win in a battle of credibility with Comey.

Is he admitting he shouldn’t have won, or perhaps didn’t really want to win?

I feel like he says this kind of crap all the time… Its as if he is admitting that, “it should have been easy to beat me, I mean, I can barely complete a cogent thought. It just blows me away… I mean, I didn’t even vote for me.”

Is he admitting he shouldn’t have won, or perhaps didn’t really want to win? 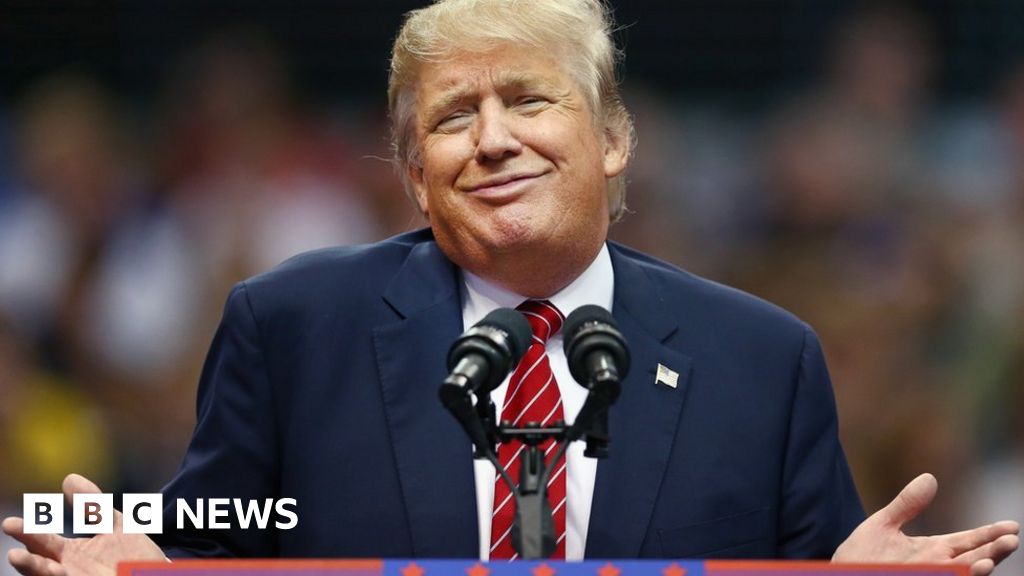 As concerns grow that Donald Trump is doing lasting damage to the Republican brand, some conservatives are speculating that the New Yorker could really be working for the other side.

Doesn’t he have “tapes” of their conversations? Or was he lying about that too? (Don’t answer that.)

“Comey is lying, except about the part that exonerates me, which is definitely true. Also, he’s a leaker, because he let the press know about our conversations, which I am now saying are privileged, and that was a bunch of lies too.”

He’s just trumping - bullshitting as loudly as he can so that all the press attention is focused on what he said rather than what comey said. Remember his promises to release his taxes…

Also he has a history of both perjury and destruction of evidence. An open letter to Paul Ryan on why he must put party loyalty aside and condemn Donald Trump, who seems incapable of recognizing truth. The Trump strategy was deny, impede and delay, while destroying documents the court had ordered them to hand over.

Am I the only one confused on what, specifically, Comey is accused of lying about?

That indescript thing that made trump look bad. 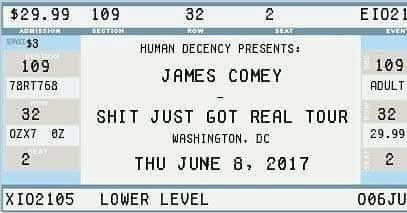 This is something like the third time that I’ve seen a quote like that, from him. “They shouldn’t have lost.”

I wonder how a Trump-voter translates that? A warning to work harder in the next election? “We almost didn’t make it, they shouldn’t have lost, go out and do more!” Something like that?

This was also the thing that jumped out at me.

Personally, I think his plan was to campaign, lose, and then spend the rest of his career cashing in on speaking engagements where he could talk about how unfairly he was treated.

to see this orange shit-stain squirming under oath

I honestly don’t believe he would have any problem with lying under oath. I can’t imagine that it would be any different than any reporter asking him questions about his contradictory statements- He’d just bullshit his way through, insist he never said the thing he just said on the record five minutes earlier, and walk away complaining about how unfair all those losers were treating him.

Could something like this be grounds for slander in a civil lawsuit? Or is the president immune to that?

I still think the original goal was to disrupt the GOP primaries enough that the party would bribe him “bigly” to go away (followed by the crybaby cash-in process you mentioned). Being who he is, he didn’t take into account either the moral and ethical bankruptcy of the Republican Party or the depths of his own insatiable desire for attention.