Trump admits Covid death toll will be higher, compares self to Abraham Lincoln

Authoritarian regimes rely on a mix of victimization and claims of exceptional strength. We would be the greatest if it weren’t for those sneaky internal enemies.

I watched a TED talk by an escaped North Korean woman who said that they are told constantly that the Dear Leader makes huge sacrifices for the good of the people. She said she didn’t even realise until she became deprogrammed that he is actually fat. That is how far the brainwashing goes; they are told that he starving himself for them, and they do not believe the evidence of their eyes.

Of course, North Koreans don’t really have a lot of alternatives to the official state media.

One of the saddest things about Trump supporters is that they actively choose to be brainwashed. 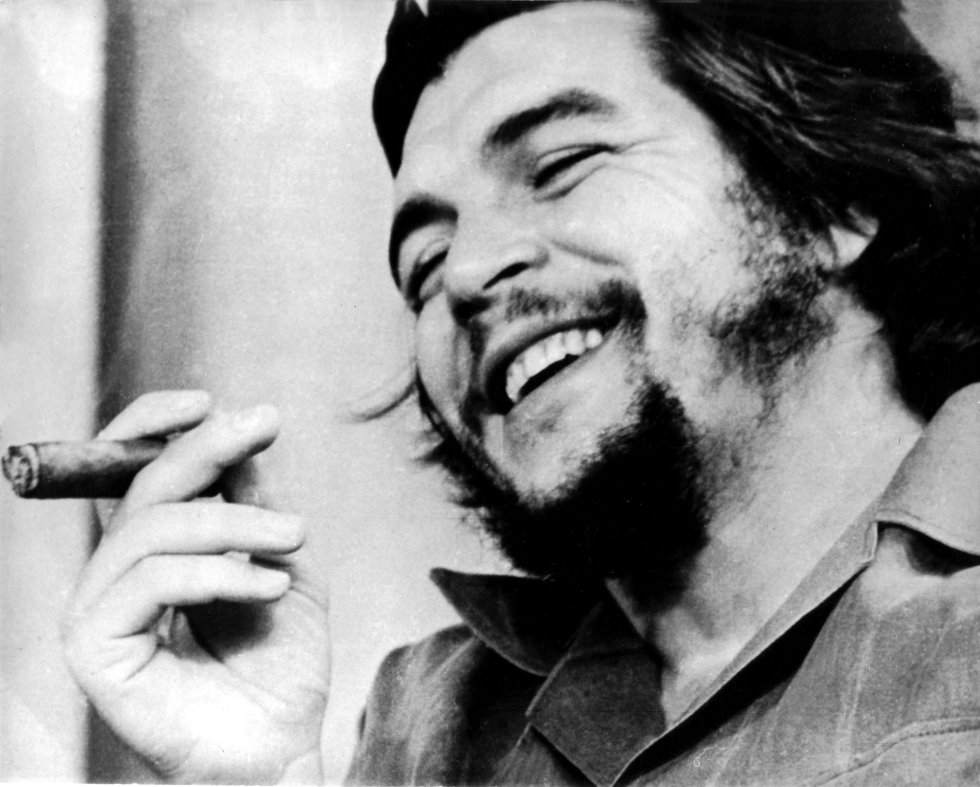 That’s what kills me. Wilfully ignorant and proud of it.

ETA: Plus the notion that they don’t have to think/learn anything because it’s somehow their birthright that things will work out for them without putting in the work.

I’d be OK with a President Donald J. Trump Memorial Public Restroom. Caricature of Trump silk screened in every bowl and every urinal. Trump kids and Jared required to swab the floors and scrub the porcelain.

I guess it makes sense that the one who thinks it is all a hoax is the one to stay open.

…They tried dumpsters, but people kept setting them on fire.

Yup. Remember the people crying when Kim Jong-il died? Most of that was real.

How can you learn to think at all when all your information comes from a single source? (IMO the central point 1984, but I digress.)

My mother was comparing Trump’s press conferences with Cuomo’s. Governor Cuomo just states facts and what plans the state has for the crisis, he admits when something is unknown, and he doesn’t make any grand rosy predictions or spend time complaining about his press coverage.

“This is how a leader is supposed to act” she said.

I guess that’s what strength and leadership looks like to them.

Victimhood is a hell of a drug

Yep. Saw on FB a fellow posting that the CDC numbers dropped 30k off their official tallies, and he provided a CDC source link. Tinfoil hat type guy.

I couldn’t resist engaging. I pointed out that the numbers were a week old, and explained that he failed to scroll to the right in a table of figures and read that there was a column for pneumonia comorbid with COVID-19, and that when you read his source carefully the numbers add up just fine.

He deleted his post. The alt-right wants to believe that it’s fake, but if you hit them over the head with the truth, sometimes they seem to relent.

Mass Murderer Trump resembles Lincoln only in the sense that he’s presiding over an American Civil War. Except in the case of Lincoln, states attacked the government, and with Trump, the government is attacking states.

compares himself to Abraham Lincoln

I keep telling people that Trump desperately wants to be a war time President. He’s willing to start a war if he doesn’t succeed at framing the pandemic is “like a war”.

But that would include both American AND Confederate deaths. Technically, if you only count American deaths, we’ll surpass the Civil War death toll at around 365,000. I estimate we’ll be there by the end of May.

Or maybe Trump supporters only care about the traitors’ death toll, which is the other 290,000.

If he really insists on calling himself a wartime president, well then, he’ll go down in history as the President who orchestrated the greatest war-related loss of life in the country’s history. What a thing to be proud of.

Yes. This tobacconist is faulty. It is scratched. I will not buy it.

The con man doth protest too much, methinks.