Trump Bends Reality to His Will

Tom the Dancing Bug, IN WHICH Donald Trump discovers a way to alter the fabric of the Universe to fit his lies. Apocalyptic hilarity will ensue. 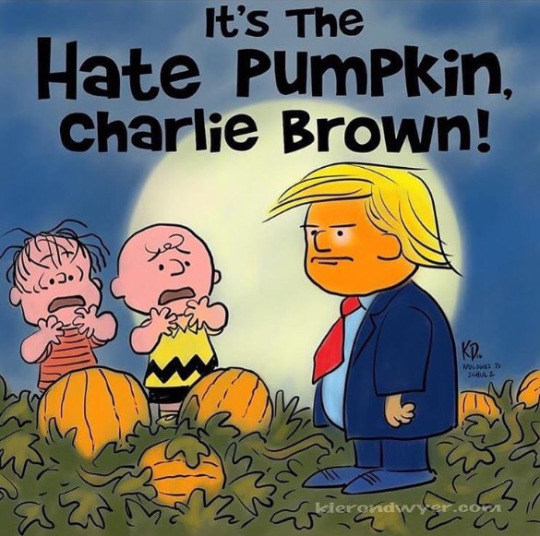 This actually works, if you have an incredible temperament. 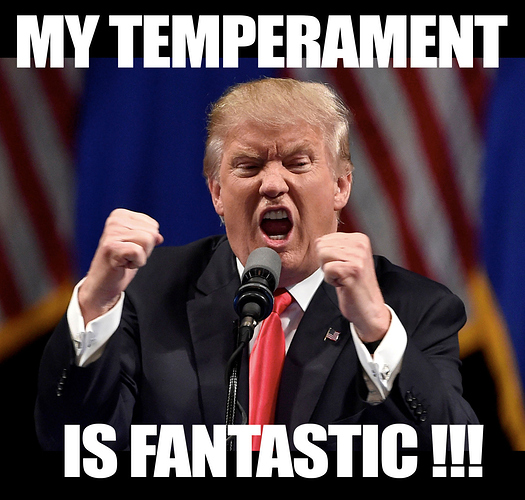 It is certainly the best thing about him. Every else is worse.

Is that a tricorn on that Mexican? (Otherwise looks just like me)

Yeah, Jesus, where would anyone get the idea that employment is down? 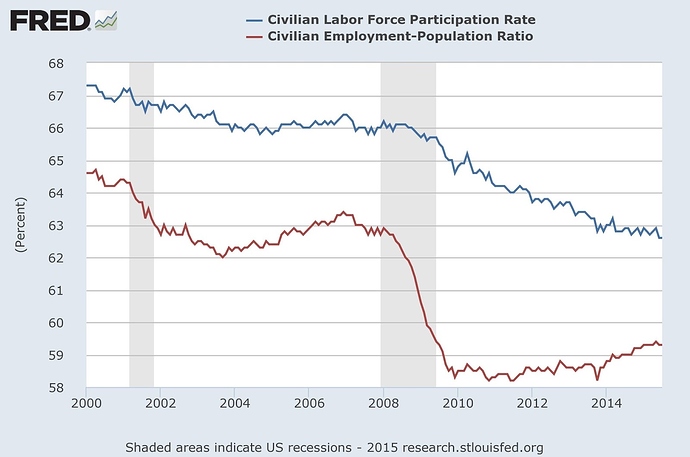 This whole “everything Trump says is automatically false and I need to prove it or the election is over” thing is pretty shit, too.

I am sure Mr. Trump has carefully analyzed charts just like this one. This is why he was so well prepared for the debate.

As for automatically false, he’s right about a few things. He doesn’t like TPP. Um… and also… the Trans-Pacific Partnership. I’m pretty sure I heard something else, I don’t remember what.

EDIT: I remember, he says President Obama is a natural-born US citizen.

It’s like if In the Mouth of Madness was a documentary and Trump was Sutter Cane.

I can’t stand that cheeto colored hair weave lunatic, but I did hear him say he wanted to do away with the carried interest loophole (until he realizes he might lose a nickel then he will reneg, then take three different positions, then deny everything, then own it, then throw it away again or something)

Yes! That was the thing I couldn’t remember! Of course, there’s no way he would be allowed to do it, and he certainly doesn’t know how to whip up the votes. But in principle, he’s on the right side on this, until he doesn’t remember saying it.