Trump closes out campaign with inspiring, poignant message of hate for Jews

OT but it’s even worse than you think.

Are you painting me right now? You’d better not be, Mister. When someone says, “I am having a bad hair day, do not paint me,” you DO NOT PAINT THEM. See this bonnet? This is my I-haven’t-washed-my-hair-in-two-weeks-because-we’re-out-of-eggs-and-rum bonnet. This bonnet means: none of your “candid” shit. Not today.

This ad is just not very well done. As we all know, the way to read TV propaganda is to watch it with the sound off, and in this case, that leaves a bunch of images of Hillary Clinton – who, in marked contrast with Turmp, is too professional to look evil with cameras present – plus an assortment of people who Turmp voters won’t recognise.

It might have whatever gets neo-nazis excited, but I don’t see how it will change anyone’s mind who wasn’t already going to vote for him.

Anyway, it’s too late to care now. I’m going to retreat to my floating meditation cube and focus my chi energy on willing Turmp to explosively prolapse.

But what do I know? I used to smoke like a trooper and swear like a chimney.

Most Trump supporters have no idea who any of those people are let alone whether of not they’re Jewish.

See that’s the problem with Jewish people. Sometimes you can’t even tell if they are Jewish unless you can sneak up on them and get a closer look. But by then they might catch you and eat you.

If you see their horns and bags of gold, they are contractually obligated to eat you

But by then they might catch you and eat you

Nothing to worry about, unless you’re a Christian baby.

What if you’re a baby Christian? Does that count? 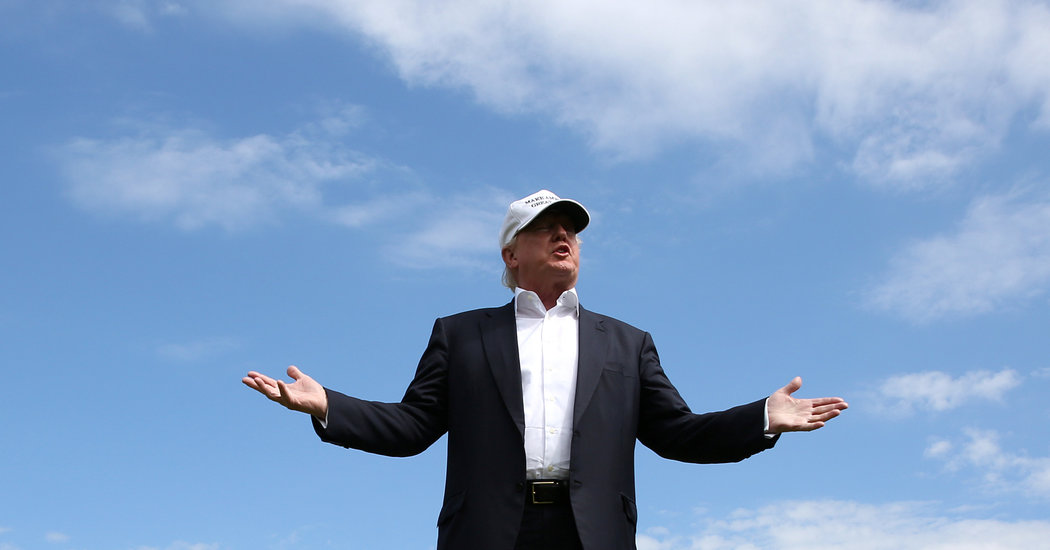 James Dobson, founder of Focus on the Family, says Mr. Trump recently came “to accept a relationship with Christ” and was now “a baby Christian.”

Most Trump supporters have no idea who any of those people are let alone whether of not they’re Jewish.

Is this why Trump goes to the effort of pointing out their Jewish identity?

I must say, it’s almost refreshing to see the tone of discourse rise back up to the dogwhistle level.

And you look drunk, not dismissive!

tone of discourse rise back up to the dogwhistle level.

I’m not sure if that’s a dig at me, someone else, or both… but I’ll lay off the sarcasm for a bit till this election is over. Or try to - I can’t make any promises.

Edit: Oh wait I get it now. I had to google dog whistle.

So he doesn’t actually mention Jews at all? 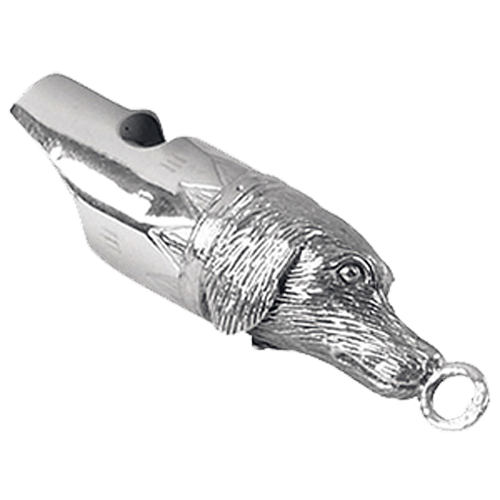 I think this one is better 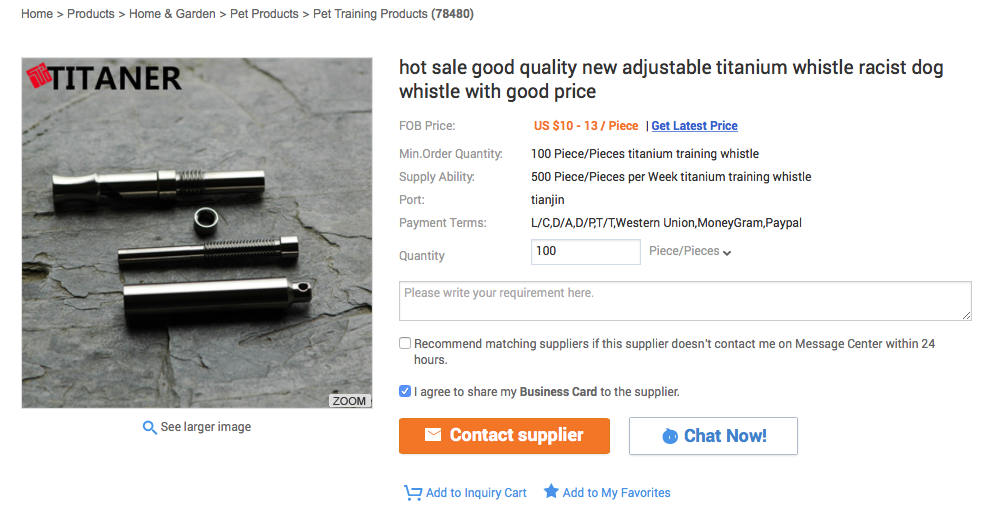 I had to google dog whistle.

I thought of that but was too lazy to go find it. Also, apparently, I’m too lazy to listen out for coded messages.

You’re not on that site, sir. Also, I don’t believe you.

“poignant message of hate for Jews”

Oh come on. The guy has enough legit things to criticize him on with out making shit up.

Soros is the boogie man in the same way the Koch brothers are for the Democrats.

And what, we are defending Goldman Sachs now because the CEO happens to be Jewish? Holy shit. I thought Goldman Sachs was one of the big problems that Occupy Wall Street was protesting against, or has everyone forgotten? 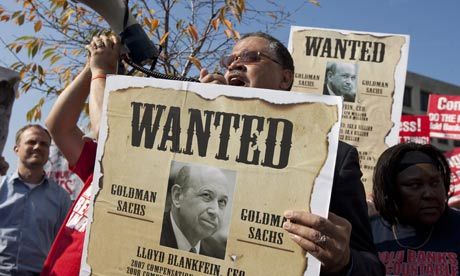 Shit, he has a point that the powers in charge are corrupt, that the special interests are controlling Washington (Remember all those taxes Bernie wanted to levy on the rich and corporations? How do you think the tax code was written they way they were?) Haven’t I heard this same message from Democrats? Though what his supporters fail to see is you are just going to be swapping in one corrupt power structure for another.

A sure sign that the agency knows they are going to get stiffed, so they’re sabotaging the cheapskate who never pays his bills.

don’t disregard the suffering of the people who are its target.

A lot of ink has been spilled during this election cycle on this topic - “Pity the poor white male, he hath been forgotten.” and if you’re a more moderate conservative add “While his anger is misplaced, it is nonetheless justified”. Since when did the suffering of this group become the defining crisis in America?

The economic bus has left these folks behind, supposedly. Well, it never picked up the black people in America, and it forces women off the bus 5 stops early. All of these groups have legitimate gripes, but I can’t stand the narrative that the poor white demographic, more than any other isn’t being listened to - join the club I guess?

Soros is regularly identified by right-wingers as being a specifically Jewish boogeyman who uses his money to spread “alien” (alt-right dog whistle for “Jewish”) ideas in the U.S. The Dems don’t make reference to the Koch brothers’ religious or ethnic backgrounds.

And no, we’re not defending Goldman Sachs because the CEO happens to be Jewish. We’re criticising the Trump campaign for using the firm’s Jewish CEO in an ad where the shadowy puppetmasters and exploiters portrayed are exclusively Jewish.

The campaign wasn’t just putting out a populist ad (which would have mixed in the Kochs, the Waltons, the Bush family, Christian members of the GOP establishment, etc.) but a right-wing populist ad. Appeals to anti-Semitic canards about conspiracies are always a major element of right-wing populism, even in Asian countries where you can count the number of Jewish citizens on two hands.