Trump pardoning someone would definitely cement the idea that he is interfering with the investigation against him and his collusion against Russia. And would most likely end up causing more politicians to get behind impeaching.

The GOP base do not give a flying fuck about collusion with Russia. They recognise the Putin regime as fellow-traveller white supremacist Christian fascists.

The GOP legislature have been completely aware of Trump’s Russian puppet-tude since at least early in the primary. What will it take for Americans to react? Do they have to march to the White House waving swastika flags and shouting “no, it’s not a joke, we really mean it”?

And have a really nice weekend.

We call those parrot pliers.

“So, can I pardon myself?”
“Pardon me?”
“No, pardon ME!”
“Uh, pardon me Mr. President but…”
“Well I can pardon you too sure, I’m the fucking PRESIDENT OF THE UNITED STATES OF AMERICA!!! But I’m asking about ME.”
“I beg your pardon Mr. President…”
“You don’t have to beg. I’ll pardon you. What the fuck did you do anyways that you’re so worried about? Bet it isn’t as bad as me. I’ve done some PRETTY BAD SHIT, heh. And now I’m the MOTHERFUCKING PRESIDENT!!!”
“Well, there isn’t really any precedent…”
“What do you mean there isn’t any President? I just told you I’M the motherfucking President!!!”

Given the blue color and in the US, those are probably Channellock pliers.

I’m on the vacation- couldn’t be better! 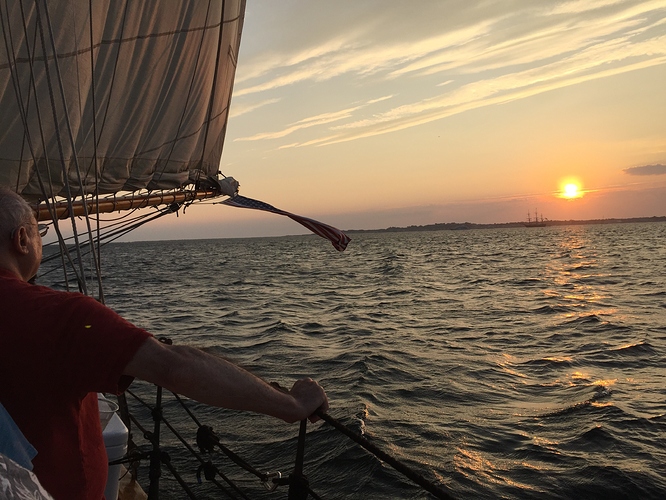 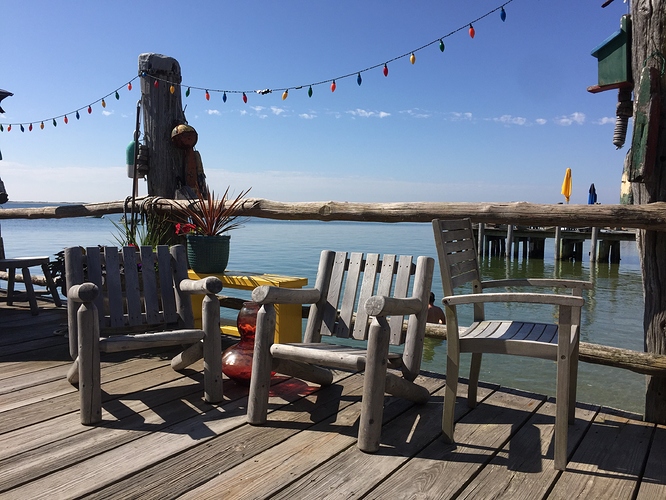 Pardoning his own son for trying to pull in illegal information on Hillary seems like quite a lot of grounds for moving forward on removing him from office. But i’m no expert so i’ll leave that with people with more knowledge on legal standings and procedures.

There is only one grounds for impeachment - that a majority of house members and two thirds of senators think they are more likely to get re-elected if they do impeach than if they don’t. That’s a little overly cynical - some elected representatives take their duties seriously. But there are enough pure opportunists that without them there’s no way to get an impeachment done. So that’s the threshold we are waiting for. And I think if Trump pardons Kushner saying he’s only doing it because of the “witch hunt” against Kushner, that wouldn’t damage him enough to change the electability calculation.

What will it take for Americans to react? Do they have to march to the White House waving swastika flags and shouting “no, it’s not a joke, we really mean it”?

Grounds? Sure, probably. But Congress has to vote to impeach, and the Senate has to convict to remove him from office. Both houses are controlled by the Republicans, and right now Republican voters are not forcing their hands. So (from an appropriately cynical perspective) why should they?

General question - what, if any, limits on presidential pardons are there, that courts have tested and enforced in the past? They’re limited to federal crimes, yes. But do they have to mention specific people, or specific crimes/charges? Or could a president so inclined sign a piece of paper saying the equivalent of, “I hereby pardon all Americans for all crimes committed on our before today, July 21, 2017”?

Eight years is sufficient for the US military to slaughter millions of brown people.

Not USian, not human. Who cares about the Untermenschen?

Not the USian voter, that’s for sure. Bushs re-election is proof enough.

Am I wrong or wasn’t it Trump who appointed Mueller? And now he’s complaining about conflicts of interest?

Am I wrong or wasn’t it Trump who appointed Mueller?

You are wrong. Mueller was appointed by Deputy Attorney General Rod Rosenstein, largely in response to allegations that Rosenstein supposedly gave Trump the excuse he asked for to fire Comey (though Trump has said he was going to fire Comey anyway, and even gave the Russia investigation as the reason, because Trump is his own worst enemy).

Mueller has widely been regarded on both sides of the isle as a fairly impartial choice. Technically Trump could have him fired, though he’d have to keeping firing senior Justice Department officials until he got to someone who would do it for him, and Rosenstein has stated he will not. Anyone who does do it for him is opening themselves to investigation, so better to be fired. I suppose Trump could promise to pardon them after the fact, but would you want to depend on him getting that right? Trump has all of Nixon’s crookedness and none of his brains.

If Turmp did manage to have Rosenstein fired, Congress would have to do some serious 'splaining why they wouldn’t simply reappoint him, as it’s within their power. At that point Trump would be opening himself wide for obstruction charges as none of the bullshit excuses he gave for firing Comey would be applicable. 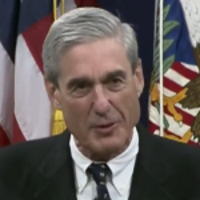 Q: Can President Donald Trump fire special counsel Robert Mueller? A: Not directly. Only the deputy attorney general who appointed Mueller can fire him and only for cause. But Trump …

Trump should just cut to the chase and pronounce himself Dictator.

he has a talent at figuring out what people are angry at and parroting that back to them. To some extant that is an iterative process and you could SEE how he honed his message on the campaign trail. In his semi random statements, if something got applause, he repeated and expanded on it in the next speech. If it got no reaction, he quietly dropped it.

Reading the Audience - Andrew Newton Hypnosis - The Worlds Most Experienced...

It’s one of the golden rules of entertainment. A true artist can read an audience within seconds of walking onto a stage, and some can second guess the mood as they listen to the chatter before the curtain goes up. That’s when one of the other golden...

“Well, there isn’t really any precedent…”

“What do you mean there isn’t any President? I just told you I’M the motherfucking President!!!”

Thanks for explaining that to me! I wasn’t sure how that worked

Pardoning someone implies . . . nay, admits they did something criminal.
You can’t pardon someone who is innocent.
This is the knife you stick in the hearts of his most loyal lickspittles.

It seems that pardons need to be accepted. That is the admission of guilt. It’s not clear to me how this works if it is “all crimes”.

Trump should just cut to the chase and pronounce himself Dictator.

Actually that would be excellent.

A dictator in the Roman Republic was obliged to resign after six month.

And they always complied with that requirement!

Trump has all of Nixon’s crookedness and none of his brains.