Trump lies, 'They’ve come up with the AIDS vaccine'

Ha! I was going to say something to that effect, but it was too depressing when I started to think about the sheer quantity of alcohol one would imbibe in just one day.

He looks super beat down and tired. He’s not even bragging - like in this situation he used to talk about how smart he was and how he know more about vaccines than anyone, due to his big brain and being good at science because his uncle taught at MIT.

This is the best news since the time that they developed a pill to cure all cancers.

There are vaccines in trial (as there have been before), but no viable one yet.

There is no HIV vaccine yet, but scientists are working to make one! Learn more.

That’s the only possible response to much of what he’s blurted out.

I’d think, though, there must a specialized tiger team composed of WH lawyers working 24/7 to studying Trump’s talks and tweets in real-time, with the sole task of coming up with responses to the inevitable next-day questions. That would explain the paperwork (flowchart?!) that McEnany constantly refers to whenever asked a question by the press corp.

Clearly it’s getting harder and harder for his minions to animate his corpse into something resembling a human being.

Watch his West Point speech on YT: While on the way to being escorted to the podium ramp, he stopped for a few seconds to gently pat a sign hanging on what appeared to be a tank. That must have been his bizarre attempt to appear human. He patted it as a person would a dog… if that person had never seen a dog before and was unsure of how to pet it.

There isn’t any vaccine for All the Idiots Doing Stupid!

I have to wonder if anyone in the clinical professions are tempted to resurrect old terms such as idiot and moron.

That is a rather weird thing to say. Because that implies that the his lifestyle and life choices had no effect whatsoever. Would that just be Trump, or anyone?

Also I think we do see signs of dementia, and there is a difference between a clueless asshole son of rich people who was elected anyway, and a president unfit for office for medical reasons.

I have to wonder if anyone in the clinical professions are tempted to resurrect old terms such as idiot and moron.

No, because the medical professions abandoned those terms for good reasons: they are derogatory, not descriptive.

The presidential debates this year are going to be really horrid. I still can’t believe Democrats shot themselves in the foot (again). There were so many viable options, and they went with Biden? Why not just have him pick Hillary as a running mate so we can be done with this and hand the election over on a nice silver platter?

Is he taking it as a preventative? Along with his hydroxychloroquine regimen?

This is the best news since the time that they developed a pill to cure all cancers. 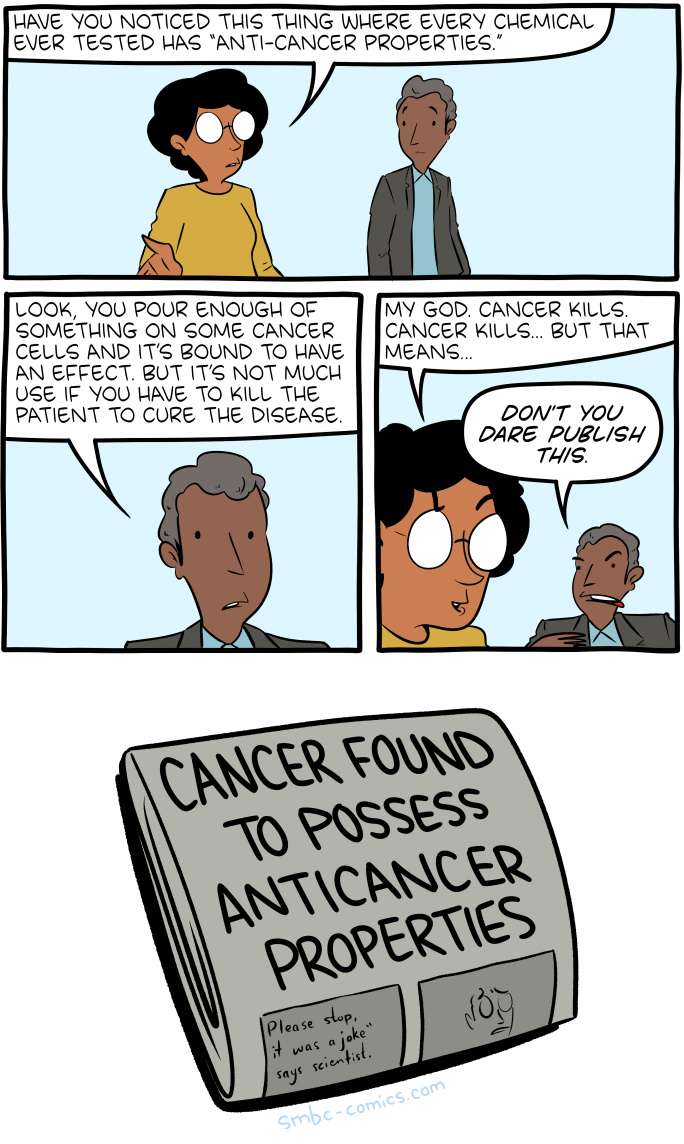 No, because the medical professions abandoned those terms for good reasons: they are derogatory, not descriptive.

They were once descriptive terms created by the medical profession. Idiot meant mental capacity of 2, moron was between 7 and 10. Imbecile was between the two. The terms became derogatory in common usage and were abandoned for that reason (and more specific descriptors being developed), not because they lost their original descriptive meaning.

I took great joy as a child telling my younger brother where he fit in those categories due to his age. “You’re not an idiot … you’re a moron.”

Obviously AIDS and COVID-19 are sharing a tiny cabin in his brain-ship.

They were once descriptive terms created by the medical profession.

The word idiot is reported as first used in the 14th century and imbecile in 1802. The only one I think might have been created by the medical profession is moron from 1910, which is literally just Greek for dull or stupid. So I’m pretty sure they started derogatory and were only then applied as descriptions by people like Goddard, noted psychiatrist and eugenicist, rather than ever being neutral.

“And, you know, they also invented bubble wrap. For houses, originally. It was supposed to be for houses. But now we use them to pop and play with and everyone has a great time with it.”

Am I the only one noticing that weird tick, when his right elbow just jumps to a side, right after he said “therapeutic were aids” (or whatever the fuck he says there)?