I wonder what would make a politician who characterises himself as a champion of “law and order” and who has a history of declaring people guilty of crimes without evidence offer his best wishes to someone accused of aiding and abetting a high-profile sex trafficker who catered to and blackmailed ultra-wealthy paedophiles. Truly a puzzle…

“I just wish her well” = “Hang in there and keep your mouth shut, pardons aplenty, coming soon…”

Bland statement for such a good friend. 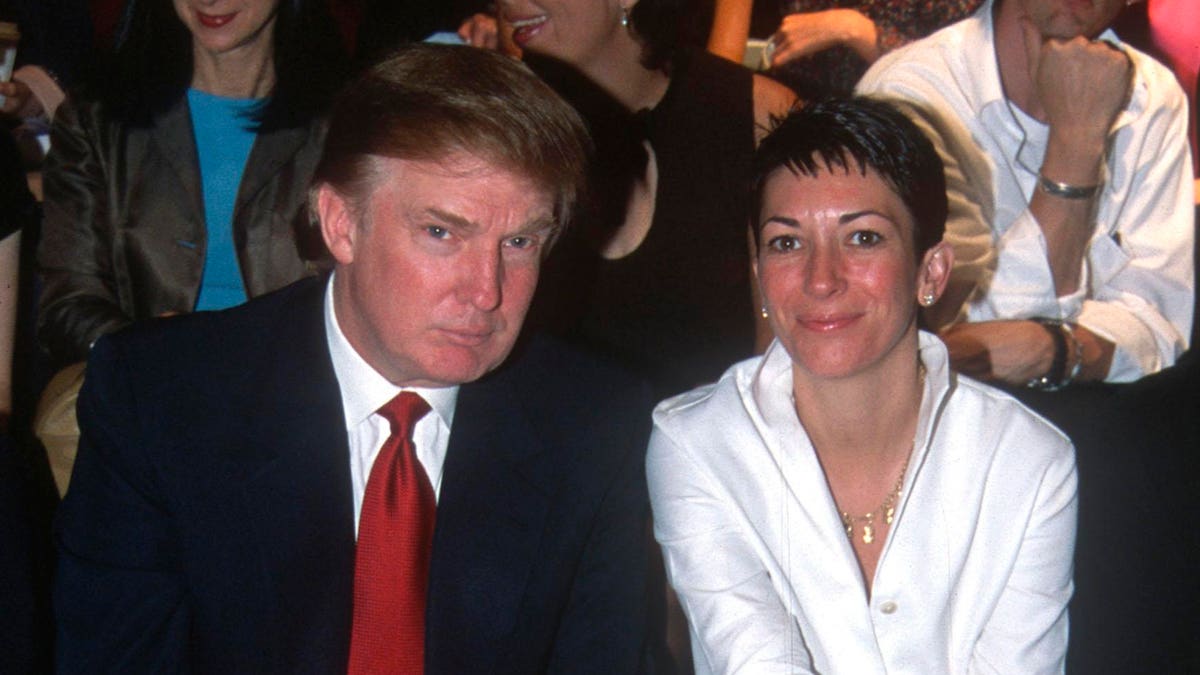 Here’s Every Time Donald Trump And Ghislaine Maxwell Have Been Photographed...

Trump and Maxwell were seen together numerous times in the 1990s and early 2000s, when Trump was still friendly with Jeffrey Epstein.

Don’t know why people are getting so upset about this… I mean afterall, why wouldn’t you send well wishes to the woman who introduced you to a high class escort from Slovenia named Melania Knauss that you would then go on to marry? Also, for those of you who have only seen the Netflix doc about Epstein you have NO idea how truly deep it goes…Epstein had Maxwell running basically around the clock back in the day. Procuring girls and women for 3 sessions a day, EVERY day for basically 30 years…it wasn’t just a couple of dozen girls in Florida. It was THOUSANDS all over the world…NYC, Paris, New Mexico, LA Little St. James…

How is it that QAnon misfits can work themselves up into shooting up a pizzeria over a pedophilia conspiracy, yet remain quiet over Trump’s support of the individuals actually involved in an actual sex-trafficking ring that allegedly involved children? I weep for our future. 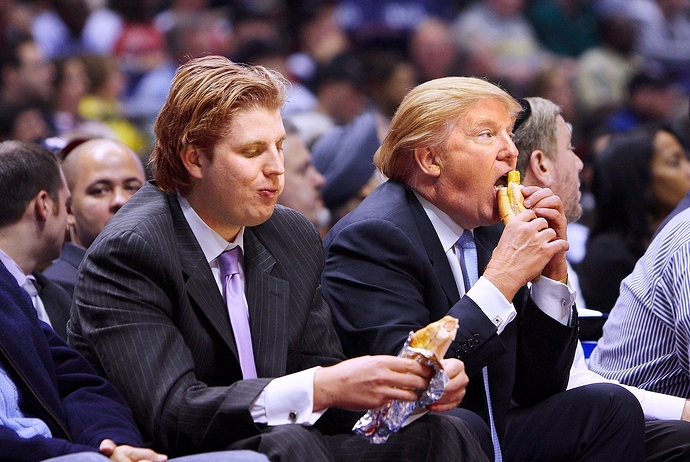 Christ, I haven’t been photographed that many times with my own partner.

How is it that QAnon misfits can work themselves up into shooting up a pizzeria over a pedophilia conspiracy, yet remain quiet over Trump’s support of the individuals actually involved in an actual sex-trafficking ring that allegedly involved children? I weep for our future.

I lurk in the cesspits that are the Breitbart comments, and other odd parts of the internet. So I have seen first hand how they rationalize it.

The solution for them is simple: Bill Clinton is the Epstein enabler, which fits into the already ample clouds of conspiracy with all the various Clinton nonsense from the last 40 years. Trump, despite his more significant connections to the man, simply is innocent of any wrongdoing because he would never do something that bad.

Considering he calls such things as graffiti, protesting, and being a liberal mayor federal crimes requiring calling in the secret police, it’s odd he’s so forgiving on slavery for the purpose of rape. 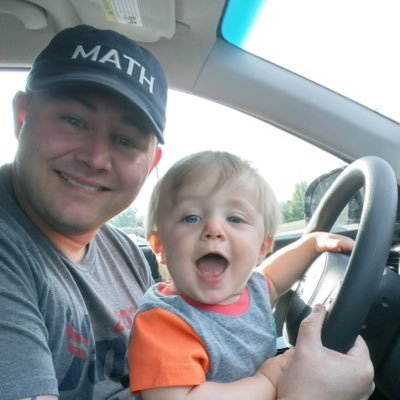 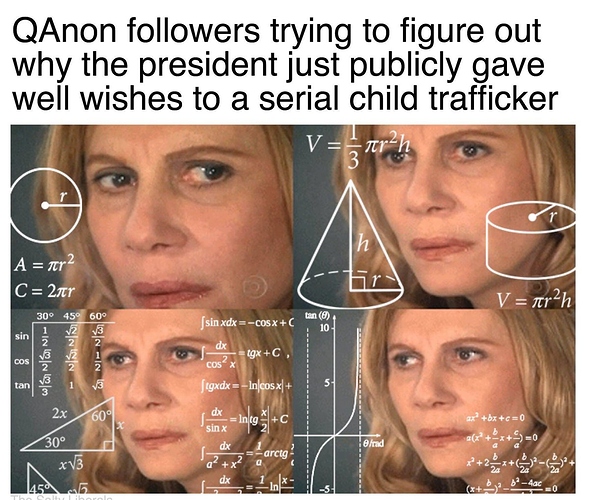 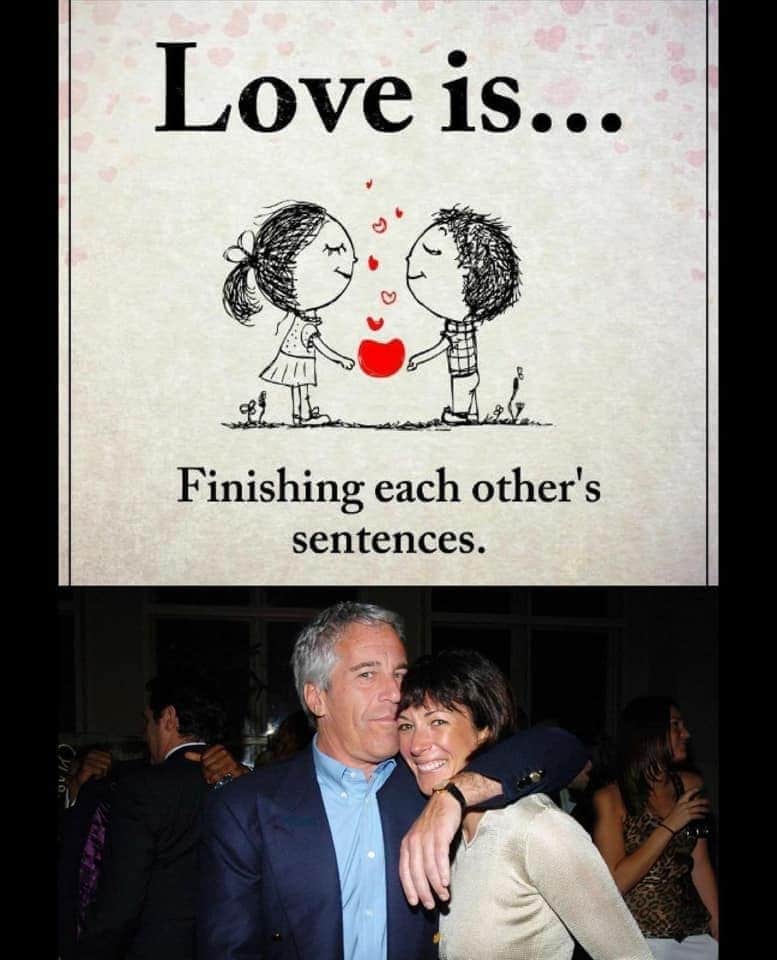 Of course he wishes her well. She likely helped him fulfill many awful fantasies. And she’s an amoral victimizer, just like he is. Shitbirds of a shitfeather and all.

“I just wish her well”

I’m more cynical about what well-wishes means in code. If she’s found in one, I wouldn’t be a bit surprised.

Oh, and they spell it pizza, but pronounce it “Democrats” for some reason.

I think the pardon is a given, but it’s concerning that if he wins re-election, he’s going to appoint her Secretary of Education based on her work with children.

I would hazard a guess she learned from her co-heart and has taken the time to better secure her ability to leak concrete evidence in the event of her own absence and made concerned party’s very aware. all speculation of course.

She already has a new glossy 8x10 for the press release.

Oh, I can’t judge this until I hear what Qanon has to say about it. It’s all part of a larger plan, I’m sure.