“First thing I do every day? I read The National Enquirer. I consider myself to have an enquiring mind, and I figure, hey, I want to know!”

Great care was taken to make sure that Ambassador Kislyak looked his absolute best in this photo. Skin tones for the other two were collateral damage. Curiously, they missed the fact that his chin is about to eat Trump’s lapel flag . . . or did they?

I recently inquired on this thread (Trump admits firing Comey to impede investigation into “Trump and Russia”) whether or not the Comey firing was grave enough to force action. Due to my interactions on that thread, I feel compelled to explain that I understand how polling affects Republicans’ and others’ decision making, that I understand how the craven slavery to wealth/status is inversely proportionate to integrity, etc. That’s not what I was asking there nor is it what I want to know now.

Perspective is very difficult in uncharted territory. It’s no easy thing to answer, “How grave is this situation?” when “this situation” is a shitshow the likes of which we maybe haven’t seen since Nixon and even that’s debatable. My husband is old enough to remember the Watergate hearings – I am not. I know the Watergate comparisons are rampant, but seriously, think about the last time the intelligence community and the press enjoyed a foxhole romance.

So, I’m not even sure we are in unprecedented land, but when presidential scholars and Harvard constitutional law professors and people way, way, WAY smarter than me start sounding alarm bells, I really begin to worry because it doesn’t seem like the usual outrage.

For example, I spent more time than I’d like to admit researching whether The New York Times had ever before issued an open letter such as this: https://www.nytimes.com/2017/05/11/opinion/deputy-attorney-general-open-letter.html.

I don’t know, I just don’t know. Well, that’s not exactly true. I do know one unprecedented fact: I’m worried in a way I’ve not known until today.

I’m choosing to believe the government spiked the water supply with LSD 2 years ago and this is all just a really bad trip.

I’m not sure who all reported on aides saying that they can’t provide Trump with multiple choices, because that just confuses him, so they present the plan they favor and try to convince him of it. But this is apparently part of how they convince him: 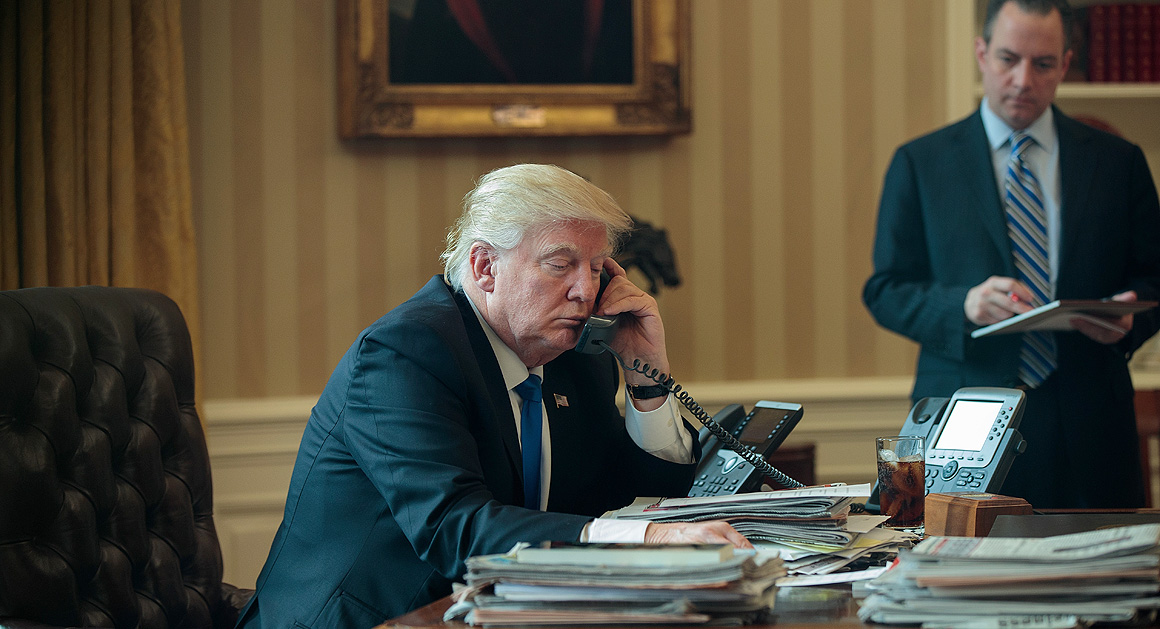 How Trump gets his fake news

The president rarely surfs the web on his own, but his staff have made a habit of slipping news stories on to his desk—including the occasional internet hoax.

That’s got to be right. I can just imagine his next meeting…

“Hey, guys, wanna know the nuclear codes? I can tell you that because I’m the president. I can declassify anything!”