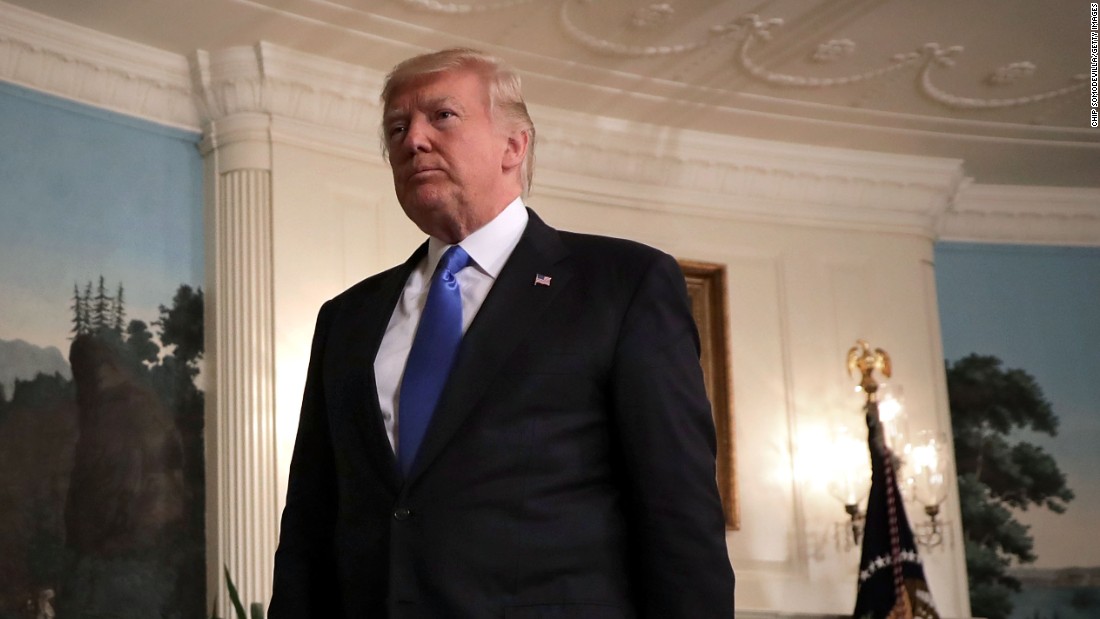 The proposed changes in US-Cuba relations that President Donald Trump will unveil Friday in Miami could adversely impact hotel brands that directly compete with Trump's business empire, making it more difficult for them expand their foothold in Cuba.

Despite the spin from CNN on the motivation, I think it’s 100% about showing that he’s undoing everything Obama did.

I don’t think this accomplishes anything useful, except to pander to his base. 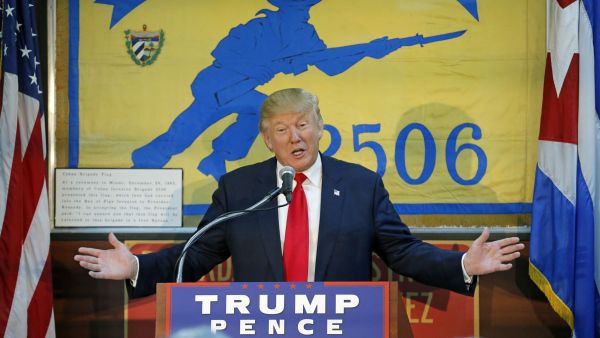 How a crew of hardliners hijacked Donald Trump’s Cuba policy

Trump is rolling back Barack Obama’s normalization efforts. Here’s how it happened.

This is in the best interests of the nation because…?

If you have a better way of making sure Fidel Castro never again threatens American interests then I’m sure we’d all like to hear it.

Exactly, this is due to two things: Rubio pandering to his local Florida base and Trump continuing to troll Obama like a vicious high school bully giving a nerd a toilet swirlie for 4 solid years, and fucking over the Cuban people in the process.

Just a reminder - Air Canada has multiple flights to Cuba daily, and it’s both beautiful and super-cheap to visit (thanks to the US embargo) while also having some of the most wonderful folks you can choose to directly support through purchase of their wares while you are there.

I agree about him undoing Obama’s work but I do think it matters that his hotels will gain because of this decision. It doesn’t have to be one or the other I think.

I do think it matters that his hotels will gain

Useful to the country, anyways.

Well, but that’s the point I was making, yeah? This is yet another case of us seeing him making decisions that have a measurable effect on his business, which makes little to no sense for the good of the country. In that case, the “spin” of CNN is offering useful information that we would not hear from the administration. I think that matters that we know it. No matter what justification he makes, it all comes into question when we see that it generates profits for him personally. How can we trust anything decision he makes to be for our benefit.

I don’t think this accomplishes anything useful, except to pander to his base.

I think that ‘base’ includes Big USA Business. Cuba is a seller’s/marketer’s/developer’s goldmine, and I believe that Trump’s aim is to have influence on determining who cashes in.

Rubio pandering to his local Florida base

Perhaps Rubio should avail himself of this, from the law.org action center:

The reality is that very few people besides Rubio, Diaz-Balart, and a handful of other Cuban-American members of Congress support the archaic policy that Trump threatens to return us to. A growing number of Americans, Cubans, and Cuban Americans in Florida support the opening of relations. According to the Pew Research Center, in December 2016, 75 percent of Americans expressed support for renewed diplomatic ties with Cuba, and 73 percent supported ending the embargo altogether. Similarly, more than half of Cuban Americans in Miami now oppose the embargo, and the same number believe that the embargo has not been successful “at all”

Someone else already did that…