We are Americans, and Americans kneel to God and God alone … and the best is yet to come." 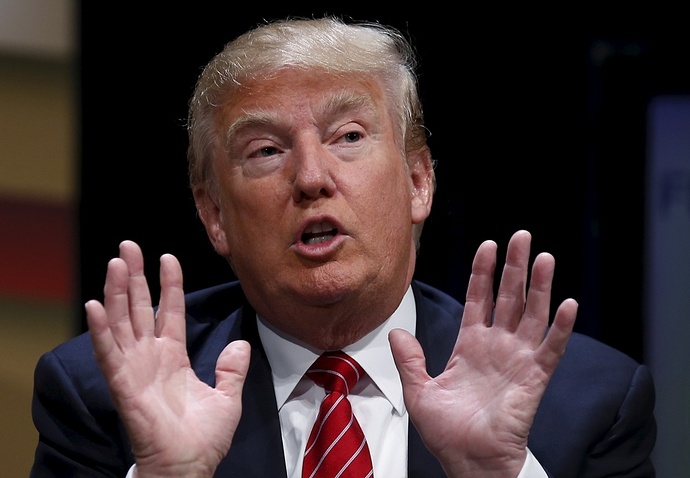 Trump: 'Why Do I Have to Repent or Ask for Forgiveness If I Am Not Making...

If I’m not mistaken, once you formally announce then the donations have to be used in specific ways for the campaign. This is like how Sarah Palin did her year-long “exploratory” tour taking donations, but never actually ran for President. Then she bought a house. 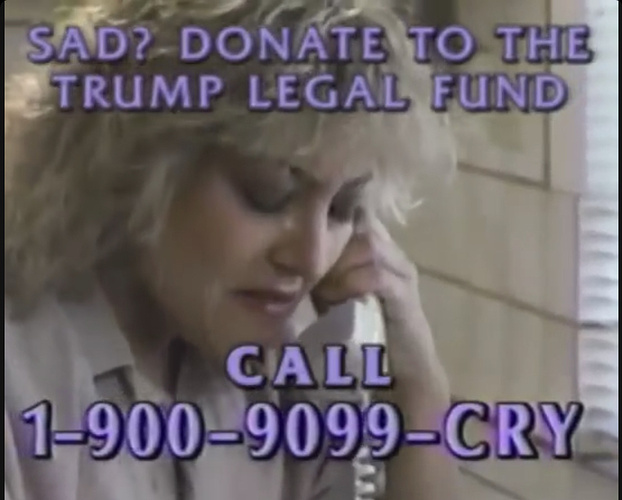 It is a broad church. 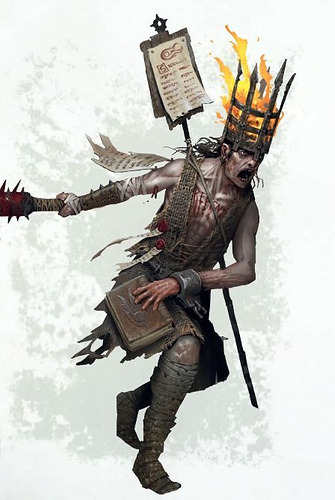 How does he think he gets to say one goldurn thing about Covid?

Yep - Trump has figured out how to get an unlimited supply of free money by putting out ads that imply (or outright lie) about what the money will be used for (i.e. presidential run or other political purposes, ostensibly). Such as all the “stop the steal” funds that were supposed to go towards legal fights (but which had all finished before soliciting for those funds even began) and which ended up being spent on, e.g. $60K dresses for Melania. He’s tempted to announce, officially, he’s going to run, in order to avoid legal troubles, but the grift is too good.

He calls the resort his “home” and his “house” and it’s neither of those things. It’s a resort. He lives there. It’s just another grift.

The best is yet to come……When he’s looking at the world through the bars on his cell.

“the best is yet to come”…Sinatra would like to have a word.

I think it should be democrats’–fuck it, everyone’s goal now to get TFG to declare. If only because doing it will hit his funding where it counts, make him pay his lawyer bills, and clear the field. Only thing that it stymies is DOJ, but at this point that’s just Garland’s fear of appearing politicized, not formality. This shit is just so tiresome, and the fact that the formal declaration is such a hinge, even though everyone knows exactly what’s going on, is ridiculous.

post deleted. Too angry to be rational after viewing

Too angry to be rational after viewing

Oh, I didn’t bother watching it; I know anything that fucking guy has to say will only piss me off.

It’s rage fodder; I refuse to do that to myself.

I just hope all the shit that seems to be crashing down around 45’s head right now leads to a fittingly unpleasant end for him and his ilk.

More talk about “Make America Great Again” is all he has to sell to his followers. But he never explained when America stopped being great or did anything about it if it had during his 4 years as President. Donald J. Trump is “All hat and no cattle.”.

What constantly amazes me is that any adult with sufficient intellect to tie their own shoelaces can look at this and not think “Yup, this guy wants to scam me.” Political ads are their own thing, of course, but this is beyond blatant: it’s like a bad parody.

I am starting to come to the tentative conclusion that there may be people in the United States who are not terribly smart.

The question I always wanted interviewers, debate opponents or moderators to ask is, “What are the things that make America great?”

“Quick, get a campaign-like ad out so we can claim Joe Biden is ‘investigating his political opponent’ to make people angry but also confuse them about what they’re sending us money for. But for god’s sake, don’t actually declare candidacy.”