Trump says Sessions to remain Attorney General until after midterms

This from someone that has lost his marbles. Maybe he’s jealous of the elf’s precious marbles.

Don’t mess with the elves!

Dain: “Hey! How do you like the old twirly-whirlies?! Ha ha, you buggers!”

Meanwhile, the bosses have spoken:
http://altoday.com/archives/26142-conservative-religious-leader-says-jeff-sessions-no-longer-has-evangelical-support

Opposition to the attorney general’s firing, long seen as a red line by lawmakers, has softened in recent days.

Yeah, one thing I’ve been clear on from the start is that there’s never been a “red line”. Most GOP Congresspeople care as much about rule of law as (per @rickmycroft’s post above) most evangelical preachers care about Jesus’s message of compassion for the poor.

Are we setting the poison dwarf up as one of the good guys now? /boggle

If we’re grading on a curve.

Sessions might be the only one not going to jail after this is all over.

Which really is too bad.

Well there’s Trumps side and not Trumps side. So I’m going to go with being on Trumps enemy list is admirable?

That is an astonishingly low bar.

[Anna Beahm, from cited article] Trump also took issue with the fact that Sessions “doesn’t have the Ivy League pedigree the president prefers.”

Right, because Ivy League schools are the sole gestational institutions of this country’s philosopher-kings, as evidenced by Our Dear Orange Leader.

And 45’s own “Ivy League pedigree” is from where, exactly? 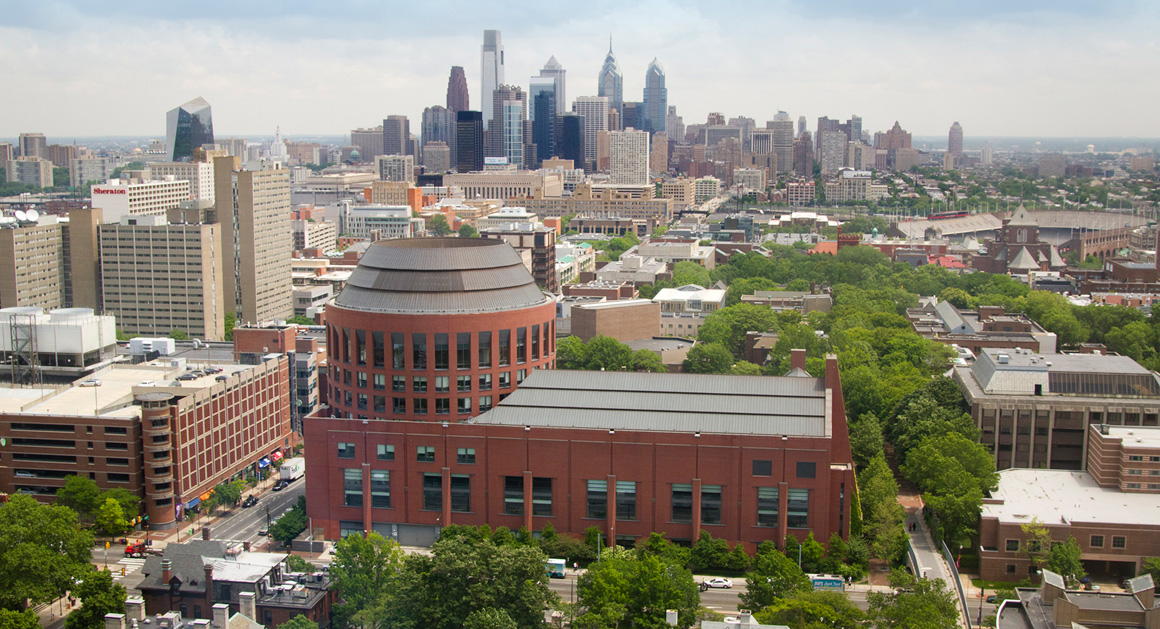 As Trump becomes the university’s most famous alum, campus leaders scramble to protect its brand.

Basically, he knows that removing Sessions is a trigger point. If he does it before the midterms, some more moderate Republican voters might get pissed off enough to vote Dem and turn the House against him. As it stands, there is still a 25% chance the Republicans maintain control or even gain seats.

If that happens, he knows that he’s safe to do whatever he wants, and 2020 may not even have real elections. If Trump has been a success at anything, it’s knowing how to get away with anything. Dollars to doughnuts that “shoot someone on 5th avenue” was based in that fact. He doesn’t care if everyone knows he’s a murderer as long as (especially because) he can get away with it. He’s good at running out the clock, and this screams of exactly that.

He’ll ditch Sessions and Rosenstein, the second he feels it’s safe for him to do so. 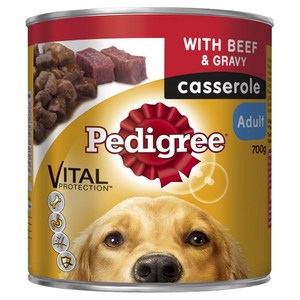 Sessions is a True Believer in Trumpism which is one of the few reasons Trump keeps him around.

If it gets any more abnormal I wouldn’t be shocked by a nomination of zombie Hitler to a position.

Uhm, as this administration is already filled with zombie Nazis, it would make sense that at least one of them would be zombie Hitler.

If it gets any more abnormal I wouldn’t be shocked by a nomination of zombie Hitler to a position.

Are we setting up Zombie Hitler as the good guy now?

Asking for a friend…

I read this story as Trump admitting firing Sessions before the election will loose republican votes.

The fallout from Nixon’s “Saturday Night Massacre” suggests that course of action wouldn’t end well for Trump either.

The fallout from Nixon’s “Saturday Night Massacre” suggests that course of action wouldn’t end well for Trump either.

Hopefully you’re right, but Jimmy Carter lost 15% in the polls as a candidate in 1976 when he admitted having committed adultery in his heart, so fallout today for transgressions doesn’t necessarily follow what the fallout would have been in years past.